Apple today published a new YouTube video highlighting some of the best moments of its 2013 iTunes Festival in London, which featured 60 artists over the course of 30 days.

Though the festival was limited to attendees in the U.K. who won a free ticket via an iTunes lottery system, Apple also provided access through its iTunes Festival app and a dedicated channel on the Apple TV.

The festival will come to a close on September 30 with a performance from Katy Perry. Apple is expected to release a live EP from the show through the iTunes Store after the event ends, as it has done each year. 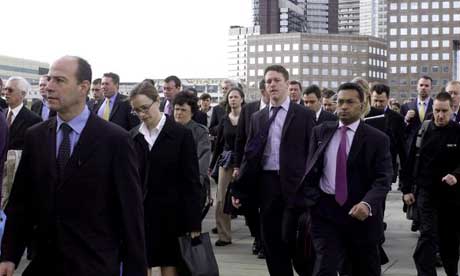 BruceEBonus
I feel sorry for the younger generation who consider this a "music" festival. But that's the Simon Cowell curse of image first, talent later legacy he and the other 'moguls' peddled. Sigh....
Score: 7 Votes (Like | Disagree)

I feel sorry for the younger generation who consider this a "music" festival. But that's the Simon Cowell curse of image first, talent later legacy he and the other 'moguls' peddled. Sigh....

I feel sorry for the younger generation who consider this a "music" festival. But that's the Simon Cowell curse of image first, talent later legacy he and the other 'moguls' peddled. Sigh....

Saturday April 17, 2021 4:43 am PDT by Sami Fathi
Reliable leaker known as l0vetodream has hinted that Apple may debut its rumored redesigned and colorful iMac at its "Spring Loaded" event on Tuesday, April 20. In a tweet, the leaker posted an image of Apple's logo used for marketing the upcoming event and an image of the retro rainbow Apple logo alongside the colorful lineup of G3 iMacs. Apple leaker Jon Prosser previously reported that...
Read Full Article • 166 comments