Pocketgamer reports that Apple spoke with a number of developers at the Game Developers Conference this week about providing game support for a new, official iOS game controller. Apple was rumored to have a physical game controller in the works for the iPhone last year, but nothing has yet seen the light of day. 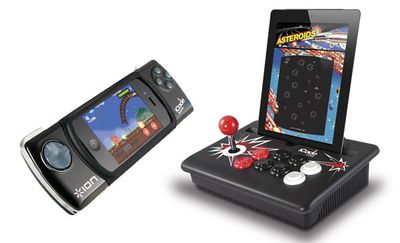 Of course, there's no official word yet, but Apple has been active during the conference talking to developers about its plans and ensuring plenty of games will support the joypad at launch.

It's been operating a meeting room at the show, albeit booked under a pseudonym company name to avoid media attention.

However, speaking anonymously, multiple developer sources have confirmed the news to PocketGamer.biz.

Back in 2008, Apple applied for a patent relating to a Wiimote-like controller, but there is no indication that patent is related to this effort.

There are a number of third-party game controllers including the iCade line and an Atari Joystick. However, these third-party efforts have been hampered by a lack of widespread support from developers.

MacRumors had heard previously that Apple had originally supported accessory makers in their quest to make official dock-connector game controllers, but then the approval process was mysteriously halted. Some had speculated at the time that Apple was working on their own game controller solution.

For what it's worth, none of our GDC contacts have heard anything to corroborate the Pocketgamer story, and there is no indication of when or if such a controller might launch.

Update 1:33 PM: The Loop's Jim Dalrymple has quashed the rumor, responding to Pocketgamer's report with a simple "Nope".

Icaras
Make an Apple 1st party dedicated controller for iOS, cross-playable on the Apple TV, then open up an app store to developers on ATV and...

KylePowers
I cannot even accurately express how awesome this would be, but I will indeed pound on my keyboard in excitement alkjsdfi;ejwgjkandjknqw;e/jgkjansd,vja;sdknkjwenrgiowelkf.jkjnwkllekf/aadvmkjs dvjhwbekgnl
Score: 7 Votes (Like | Disagree)

Anti-Lucifer
This is why apple is stubborn as an ox. You don't drive a car with a touchscreen steering wheel in real life nor should you in a racing game. Physical controllers should of been implemented since ios 3.0


Apple is just too stubborn because Steve jobs was alive back then and refused to see the light. Apple could've destroyed the console gaming market if they would've come up with a way to support real gaming controllers than rely on stupid touch screen controls.

They are not out of the party yet but they are definitely late. No gamer is going to take apple seriously if there is no real gaming controls.
Score: 7 Votes (Like | Disagree)

Like i said, MS stole that color scheme and even the names of the buttons from the SNES controller. 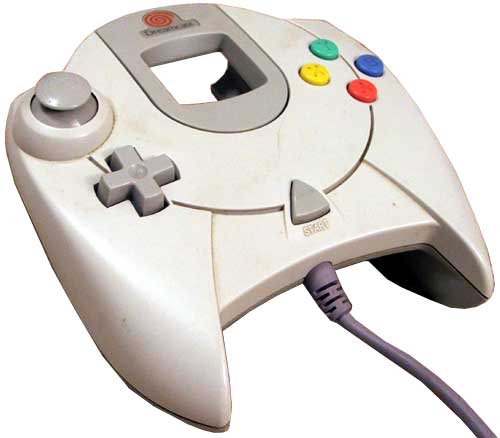 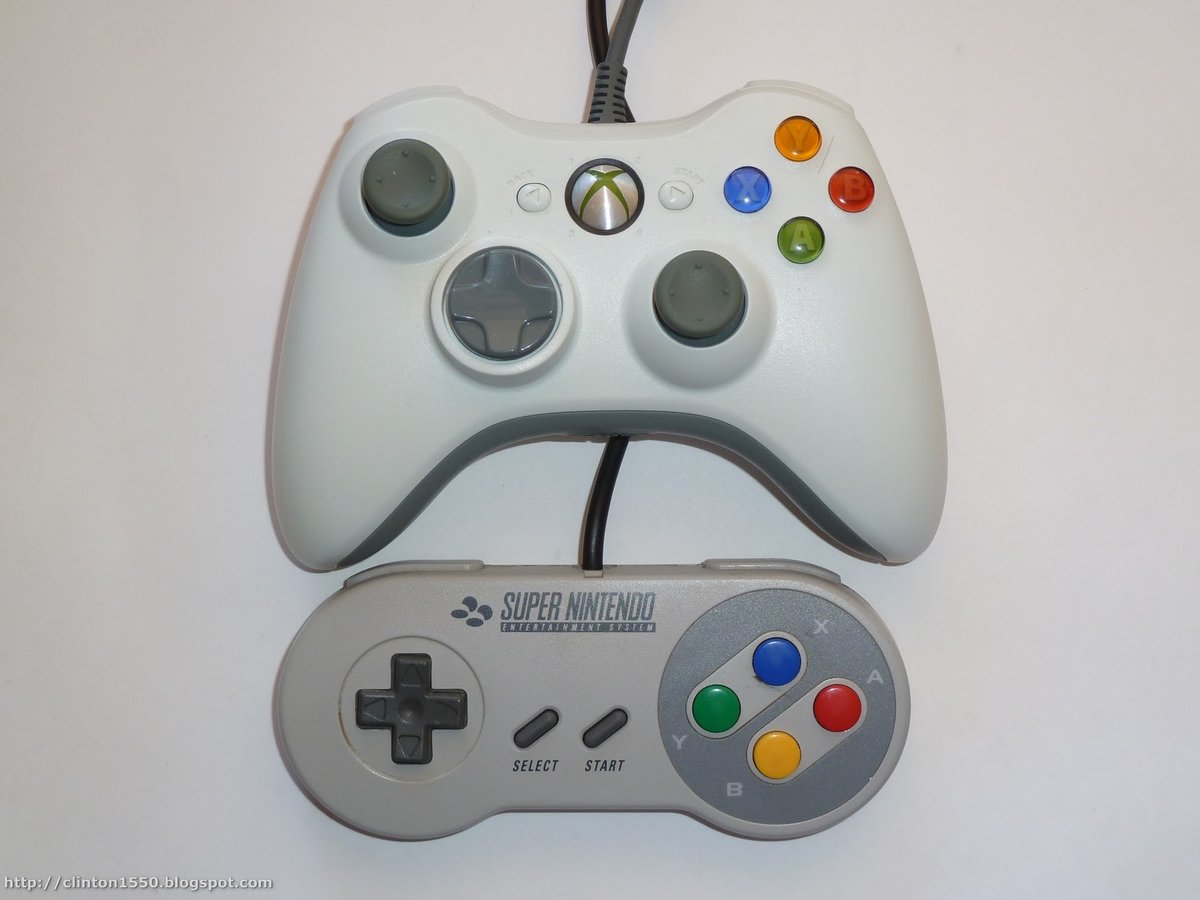 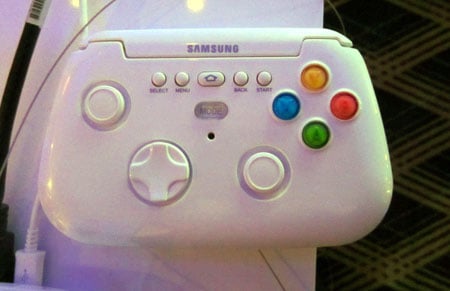 I mean Microsoft hodge-podge'd various ideas but Samsung's "referencing", as usual, goes a bit beyond that. I almost want to praise them for being so stubborn about c...I mean "referencing" others' even after all the ridicule and even legal troubles. It takes a really determined mind to keep doing it to that extent when you're one of biggest and most successful companies on the planet.
Score: 4 Votes (Like | Disagree)

This is why apple is stubborn as an ox. You don't drive a car with a touchscreen steering wheel in real life nor should you in a racing game. Physical controllers should of been implemented since ios 3.0

Apple was extremely wise not to have physical controllers too soon: it would have killed off or greatly set back the new generation of modern touch and tilt games: control methods that are much BETTER than button and mice for many kinds of games. (The reason I game on my iPad and iPhone more than anywhere else--and I'm an avid gamer.) Plus, there would have been fragmentation between those who have the controller and those who don't.

Far fewer developers would have stepped up to the multitouch challenge--and in many cases, excelled--if they didn't have to.

It also would have begged comparison with conventional consoles, and that would have been a poor marketing move when iOS was young.

But by waiting for the iOS games market to be as mature as it is, we can now have our cake and eat it too. Both modern touch/tilt games AND classic controller games can thrive. (And even retro/digital controls, thanks to iCade.) So I hope it's true!
Score: 4 Votes (Like | Disagree)

CONFIRMED: Samsung will announce that they are making a game controller, and that it has been working on for a long time. 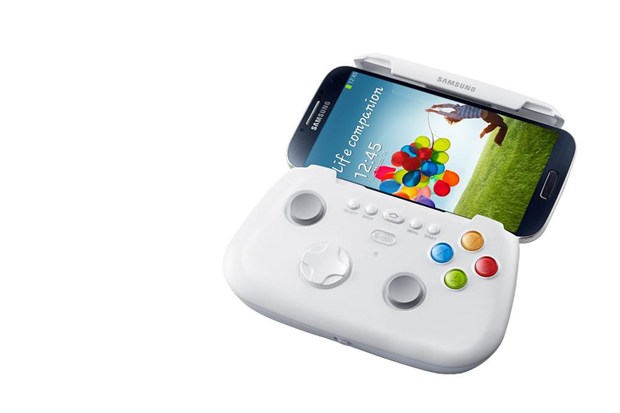 so you can go on whining about Apple once again "copying" Samsung.
Score: 3 Votes (Like | Disagree)
Read All Comments