Apple Has Worked on a Physical Game Controller for iPhone

In Anandtech's lengthy iPad review, they reveal knowledge of an internal Apple project for a game controller for iOS:

I know of an internal Apple project to bring a physical controller to market, but whether or not it will ever see the light of day remains to be seen. As smartphones and tablets come close to equalling the performance of current game consoles, I feel like the controller problem must be addressed.

ION's iCade Mobile shown at CES
Apple is not the first company to have considered such a device for the iPhone and iPod Touch. Several 3rd party companies have worked on similar devices over the years. iControlPad was one of the first and is now shipping. Ion Audio's iCade followup (pictured above) also allows users to enclose their iOS device within a controller offering physical buttons and controls. Apple has even applied for a patent on a similar design.

These 3rd party solutions however have generally been relegated to keyboard emulation over Bluetooth rather than full fledged dock-supporting accessories. In fact, we'd heard that Apple had originally supported these accessory makers in their quest to make official dock-connector game controllers, but then the approval process was mysteriously halted. Some had speculated at the time that Apple was working on their own game controller solution. We've heard little else about this, though Atari's recently announced Arcade Joystick does now use the dock connector.

smitha96
I'm sure if Apple makes it, that's exactly what it will look like too. So beautiful, simple and clean. [/sarcasm]
Score: 23 Votes (Like | Disagree)

0815
If Apple would design a game controller, I am sure it wouldn't look anything like the one in the picture.
Score: 18 Votes (Like | Disagree)

HarryKeogh
Professor Brundle accidentally crossed an iPhone, an original Nintendo commercial, 1 quart of fingerprint grease and 3 gallons of ugly with his teleporter.
Score: 9 Votes (Like | Disagree)

One Bad Duck
If Apple made a game controller... 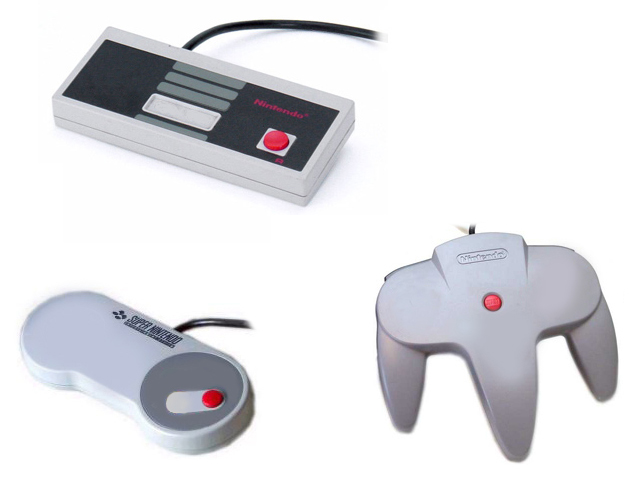 mobi
What aren't they working on?
Score: 8 Votes (Like | Disagree) 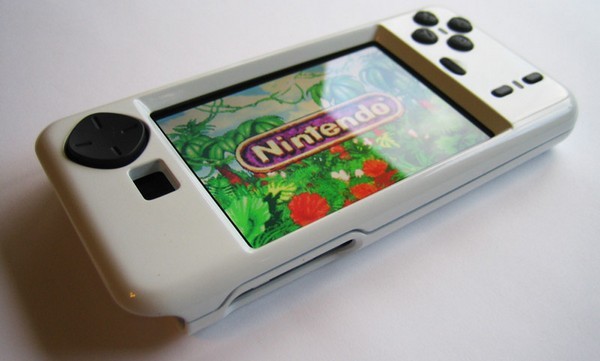 Tuesday April 13, 2021 10:45 pm PDT by Juli Clover
The upcoming 2022 iPhone lineup will feature two 6.1-inch devices and two 6.7-inch devices, with no mini-sized 5.4-inch iPhone, well-respected Apple analyst Ming-Chi Kuo said in a note to investors that was seen by MacRumors. Two of the iPhones will be high-end models and two of the iPhones will be lower-end models, similar to the current iPhone 12 lineup. Apple introduced the 5.4-inch...
Read Full Article • 176 comments