When Apple stopped using Google Maps in September with iOS 6, rumors immediately began that the search engine giant would release its own Maps app into the App Store. Since then, unhappy iOS users have been waiting patiently for the app, which didn't seem like it was going to materialize, until tonight.

Google Maps for iOS will likely be a huge hit with iPhone users that have been plagued with problems using Apple's built-in mapping solution. Apple has received significant criticism over its mapping app, most recently when motorists in Australia became lost because of a misplaced waypoint.

There's no word on when the app will hit the App Store, but if it is in line with other releases, expect to see it around 11pm Eastern. 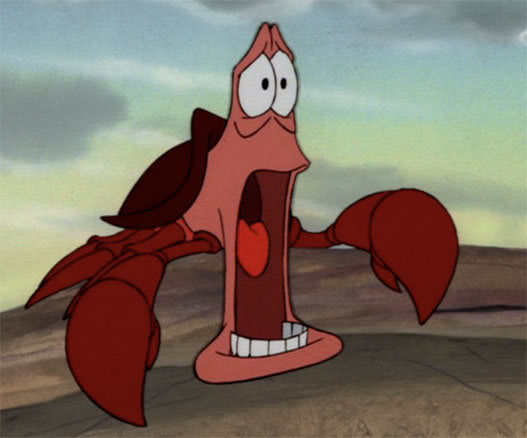 ImperialX
I hope that with this, people will realize that Google Maps has its own share of errors as well. Apple Maps is getting way too much unjustified hate.
Score: 23 Votes (Like | Disagree)

gmanist1000
Finally. The end of the complaints!
Score: 18 Votes (Like | Disagree)

I have absolutely no problem with Apple Maps. It gives better directions than the GPS in my car. Finds everyplace I need to go. Great turn by turn directions. At least in the Seattle area, it is really good. No need for Google.

You Americans need to realize the world is much much bigger than your little bubble and it includes OTHER countries than the USA and that Apple Maps sucks. Plain and simple.
Score: 15 Votes (Like | Disagree)

pgiguere1
That may set a new record for the most quickly downloaded iPhone app. I hope the App Store won't crash due to millions of simultaneous downloads.
Score: 13 Votes (Like | Disagree)

hakime
"Google Maps for iOS will likely be a huge hit with iPhone users that have been plagued with problems using Apple's built-in mapping solution. Apple has received significant criticism over its mapping app, most recently when motorists in Australia became lost because of a misplaced waypoint."

Non sense! Google Maps has the same exact problem which gets less reported in the media just because it's Google and not Apple.

Ironically Google Maps is reported to be potentially dangerous in .... Australia.

Also get the fact right, in this story in Australia, actually only one person got "lost" because he was stupid enough not to question the data that were presented to him (and obviously wrong). So I don't understand what are the "motorists in Australia" getting lost you are talking about here...
Score: 8 Votes (Like | Disagree)
Read All Comments

Tuesday April 13, 2021 9:53 am PDT by Joe Rossignol
Apple today announced that it will be hosting a virtual event on Tuesday, April 20 at 10 a.m. Pacific Time, and one of the new products expected to be unveiled at the event is a new iPad Pro with a Mini-LED display. In a brief snippet shared with paid subscribers, Taiwanese supply chain news website DigiTimes today reported that Apple supplier Ennostar has substantially improved its yield...
Read Full Article • 51 comments

Thursday April 15, 2021 1:30 am PDT by Sami Fathi
Bloomberg's highly-respected Mark Gurman says that he expects nothing "particularly innovative" or "extraordinary" to launch at Apple's "Spring Loaded" event next week, Tuesday, April 20. Gurman made the remarks during an interview for Bloomberg Technology, in which he reaffirmed that Apple will launch a new 11-inch and 12.9-inch iPad Pro, with the higher-end model featuring a brand new...
Read Full Article • 164 comments