The Daily spoke with Five Star Institute's Mark Hulme who is producing the upcoming Steve Jobs film that is starring Ashton Kutcher. Hulme reports that Kutcher is "pouring himself" into the role and "believes the role was meant for him".

“He is already meeting with folks that knew Steve Jobs. He’s working with professionals to get inside the voice. He’s letting his hair grow out. I understand he’s canceled all meetings and actually canceled all other projects,”

The news of Kutcher in the role of Steve Jobs was met with mixed reactions, but Hulme is confident in Kutcher's abilities as well as his personal interest in the role.

Kutcher's film is set to start filming next month for release by Thanksgiving of this year. The focus will be on Steve Jobs' earlier life.

“We decided between 1971, the initial partnership of Steve Wozniak and Steve Jobs, is where we would start and then the bulk of the script remains in the early years of Apple and the recruiting of [former Apple CEO] John Sculley from Pepsi and then of course Jobs’ ousting and a smaller portion is his triumph and his return,” Hulme said.

Jobs' earlier life and early days at Apple have been previously covered in other films such as Pirates of Silicon Valley.

Meanwhile, Apple co-founder Steve Wozniak appears to be happy with the decision to cast Kutcher:

The fear that many might have is that Ashton was selected because he's 'hot' right now. But I feel that his selection was done in the most professional manner. And I'm glad that he's onboard. I think he'll put a lot into it and that he cares about this particular subject.

A bigger challenge beckons: finding someone to play Wozniak. His looks are one-of-a-kind, as is his genius 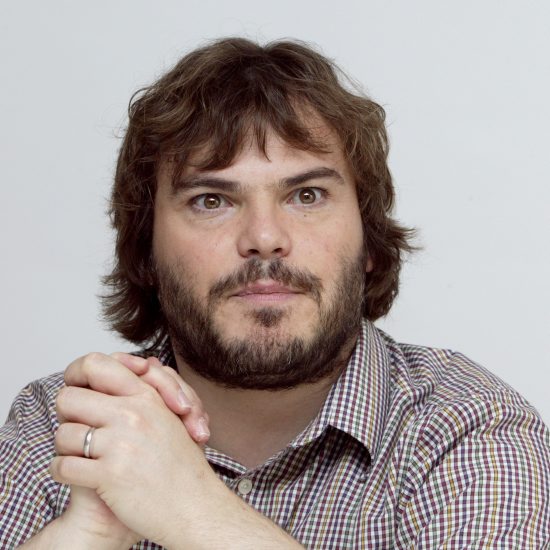 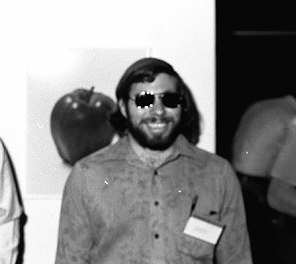 A bigger challenge beckons: finding someone to play Wozniak. His looks are one-of-a-kind, as is his genius

BornAgainMac
In addition to this movie, I want to see the movie of "Pirates of Silicon Valley 2 The Wrath of Jobs". That movie needs a sequel to tell the entire story.
Score: 13 Votes (Like | Disagree)

If they want to tell Steve's story then they should make it the way as SENNA was with videos and interviews of the man and his friends and his businesses! Not some fake glorified 'story'.


That would be a documentary not a movie.
Score: 11 Votes (Like | Disagree)

dermeister
What's with all the hating on this guy? Sure he's a comedy guy, but everybody has to start somewhere. It seems he's taking the role very seriously, and I think we might all be in for a pleasant surprise.
Score: 7 Votes (Like | Disagree)
Read All Comments

Wednesday March 3, 2021 12:04 pm PST by Juli Clover
Apple this week introduced a new service that's designed to make it quick and easy for iCloud users to transfer their stored photos and videos to Google Photos. As outlined in an Apple support document, you can go to Apple's privacy website and sign in to see the "Transfer a copy of your data" option. If you select this and go through all the steps, Apple will transfer your iCloud photos and ...
Read Full Article • 155 comments