Last month, Samsung released a revised Galaxy Tab 10.1N design in Germany in hopes of avoiding an injunction barring the sale of the device under its original design over claims of infringement from Apple.

Samsung's Galaxy Tab 10.1N
Arguing that the design changes did not go far enough, Apple quickly filed suit in an attempt to bar the new design as well. But according to Bloomberg, the judge in the new case does not seem inclined to support such an injunction, giving customers credit for being able to distinguish between the devices.

The Dusseldorf court that banned sales of the Galaxy 10.1 on Sept. 9 is unlikely to grant Apple an injunction against the Galaxy 10.1N, Presiding Judge Johanna Brueckner-Hofmann said at a hearing today. Samsung has changed the device’s design sufficiently to distance it from the iPad, she said, adding that the view is preliminary. [...]

“Consumers are well aware that there is an original and that competitors try to use similar designs, so buyers are vigilant when looking at products,” Brueckner-Hofmann said. “We don’t think that someone buys a Samsung to make his table neighbor at the coffee house believe he owns an iPad.”

A final decision on Apple's request is scheduled to be released on February 9.

After several early wins in its efforts to bar sales of Samsung's tablet devices, the tide has begun to turn against Apple in a number of locations. In Australia, where an injunction against the Galaxy Tab 10.1 has been lifted, Samsung is now using the legal fight to promote its device, calling the Galaxy Tab "the tablet Apple tried to stop".

kdarling
It was clear from the beginning that Apple's short term goal was to simply delay as much of Samsung's holiday sales as possible.

The injunctions often automatically began, and it took weeks or months to review the claimed IP to remove the injunction.

Legally, brilliant. PR wise, perhaps not so much. Apple is no longer seen as the underdog.
Score: 29 Votes (Like | Disagree)

Its not an argument. Its fact, Android ripped off Apple and stole IOS.


If that's the case you wouldn't have Apple fanboys claiming Android is crap...can't have it both ways.

You obviously haven't used both because they are as dissimilar as they are the same.

But you post this same nonsense in every thread and it's been replied to several times, so you either don't bother to read or don't understand it, so what's the point?
Score: 20 Votes (Like | Disagree) 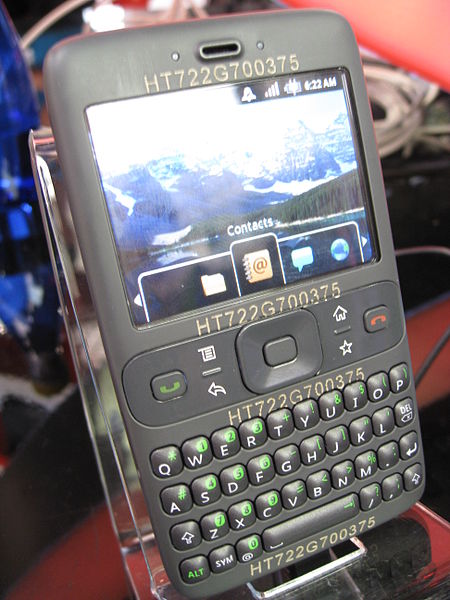 Android is a stolen copy of iOS, Google should be forced to withdraw Android


This is nuts. I'm not saying its a superior OS, but Android is nothing like iOS.
Score: 17 Votes (Like | Disagree)

How many times does this need to get debunked? Android was prototyped on a touch screen device and keyboard device. Android is hardware agnostic... it can work on anything.
Score: 16 Votes (Like | Disagree)

AJH1993
I've said it once, I'll say it again. This thread is just going to end up in arguing. So have fun with that, mods.
Score: 16 Votes (Like | Disagree)
Read All Comments

Saturday April 17, 2021 4:43 am PDT by Sami Fathi
Reliable leaker known as l0vetodream has hinted that Apple may debut its rumored redesigned and colorful iMac at its "Spring Loaded" event on Tuesday, April 20. In a tweet, the leaker posted an image of Apple's logo used for marketing the upcoming event and an image of the retro rainbow Apple logo alongside the colorful lineup of G3 iMacs. Apple leaker Jon Prosser previously reported that...
Read Full Article • 142 comments