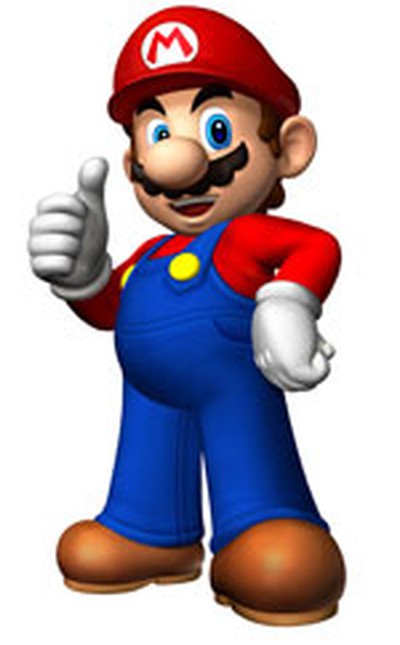 Bloomberg reports that Nintendo is facing increasing investor pressure to develop titles for the iPhone and other platforms.

The rift highlights the dilemma President Satoru Iwata faces as consumers shun Nintendo devices to play games on iPhones, iPads and Facebook Inc.’s website. The flop of the 3DS debut prompted the company to slash prices 40 percent in Japan starting today, the first time the games developer has resorted to such a move within six months of a product’s debut.

Nintendo has seen very poor initial sales of its new 3DS platform in the face of slumping DS and Wii sales, resulting in the announcement of a quarterly loss of $328 million late last month. In reaction, Nintendo has slashed prices of its 3DS in order to promote sales, but Bloomberg reports that investors want a more dramatic shift in strategy.

Nintendo's stock, which is currently near a 6 year low, saw a big boost after news last month that an affiliated company of their's, Pokemon Company, announced plans to release a Pokemon-themed iPhone game. Nintendo was quick to deny that they had any involvement and that Nintendo had no plans to bring titles to external platforms. Their stock subsequently saw a corresponding drop. Alternatively, some have suggested that Nintendo should "buy its way into" the smartphone platforms by acquiring companies and technology or developing their own.

Mobile applications and gaming have seen huge growth over the past few years, clearly impacting both Nintendo's and Sony's portable gaming systems. In line with that interest, a number of major acquisitions have taken place with iOS-related gaming companies such as Ngmoco, Open Feint and Chillingo. Despite these trends, according to Bloomberg, Nintendo President Satoru Iwata has said that Nintendo will only make titles for its own products as long as he's in charge.

TwoBytes
i'd love zelda on the ipad!
Score: 36 Votes (Like | Disagree)

tekker
I really think they have to scrap the 3DS and think bigger this time... the iPod Touch has thousands of games... many of them are of great quality... and for: $1.

If they really wanted to print money, all they have to do is port Pokemon to iOS. I think even Mario 64 can run on the current generation of apple gear too.
Score: 24 Votes (Like | Disagree)

RedReplicant
The portable console time has passed, they need to move to the new market (phones/tablets) otherwise they will fail.
Score: 23 Votes (Like | Disagree)

They already did both of these things. Oh wait, that's on Android, not iOS. Silly me.


Nintendo didn't. Developers did. And the N64 emulators have a lot of problems running some games.

If Nintendo themselves made solid ports of their games to iOS, it'd be amazing.
Score: 18 Votes (Like | Disagree)
Read All Comments