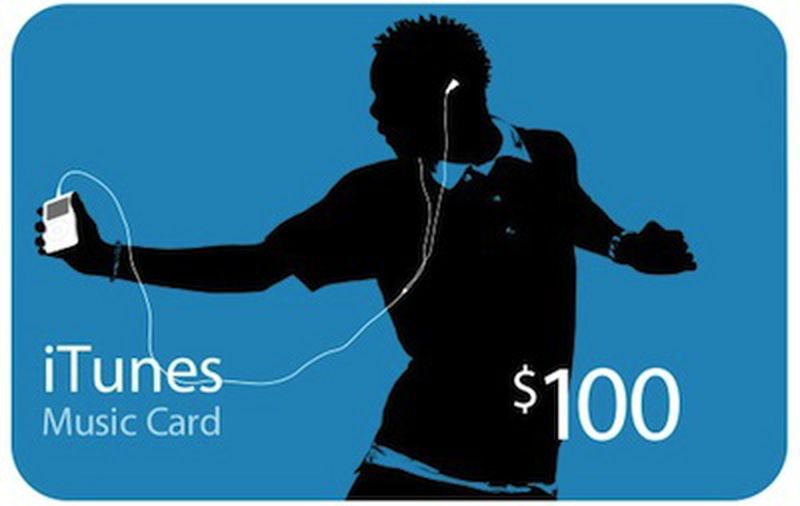 Following a couple of missed rumored launch dates, a report surfaced over the weekend indicating that Apple will finally be launching its annual Back to School promotion this Wednesday. A new report from 9 to 5 Mac corroborates that claim and adds a new wrinkle -- instead of a free iPod as in years past, Apple will be offering $100 iTunes gift cards to education customers purchasing new Macs.

In year's past, Apple's Back to School promotion offered students their usual educational discount plus a free iPod with any purchase of a Mac. This year, 9to5Mac has been told, will be very different. In fact, Apple will not be offering free iPods during this promotion but will instead offer a $100 iTunes gift card.

Such an offer will likely be a letdown for a number of users who have been holding out on Mac purchases in hopes of picking up a free iPod. The free iPod offer has typically been good for the low-end iPod touch, which usually comes in in the $200-$230 range, meaning that this year's offer would contain considerably less value and be for media rather than hardware.

LillieDesigns
Hmmm I was hoping they upgraded to an iPad, not downgraded to a $100 gift card...
Score: 22 Votes (Like | Disagree)

mbart11
the free ipod was the only reason i went back to school in the first place....now what am i gonna do
Score: 18 Votes (Like | Disagree)
Read All Comments

Netflix Now Lets You Add a PIN to Your Profile