Notes and Observations about Apple's iPod and Apple TV Announcements 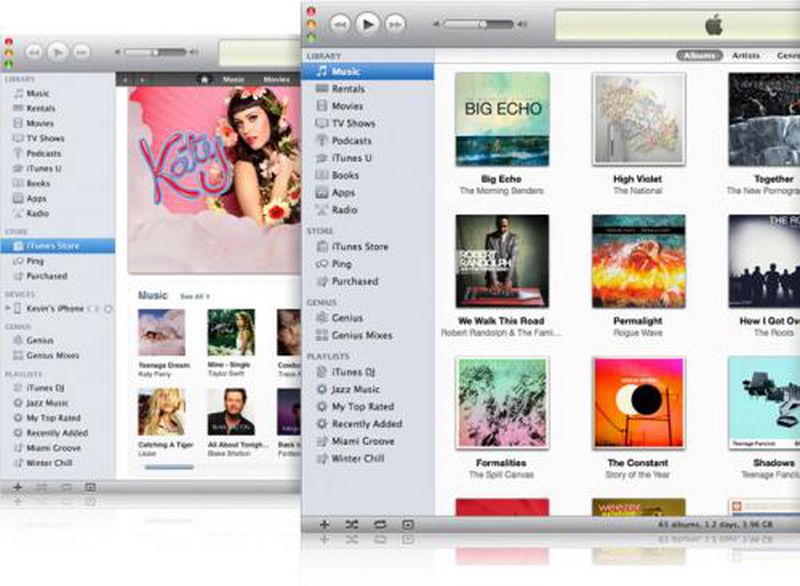 Apple hosted their media event today and announced a number of new products and updates. For a summary of those announcements, see our previous coverage:

Here are some notes and observations about today's announcements.

- The iPod Classic is still for sale but with no changes.
- According to the tech specs, the new iPod Touch's back camera takes still photos at a disappointingly low 960x720 resolution.
- The new Apple TV is running an A4 processor. Previously it used a low end Intel chip. This means the Apple TV is running on the same hardware as the iOS devices, though Apple has not revealed any other connections.
- Apple's iTunes 10 Open/Minimize/Close buttons are vertically oriented (see screenshot above)
- The impressive game demo by Epic Games is now available on the App Store as a free download.
- The new iPod nano has no camera and apparently can't play video any longer.
- PING Golf has announced that it has entered into a trademark agreement with Apple to allow for the use of the "Ping" name in the new social networking feature of iTunes.
- Live Nation has acknowledged that it is powering the concert listing included in Ping. Ping's concert listings offer links to purchase tickets directly through Live Nation.
- The golden master build of iOS 4.1 has been seeded to developers ahead of its public release apparently scheduled for next Wednesday.