Elon Musk has asked Twitter engineers to begin work on an updated version of Vine that could launch before the end of the year, reports Axios. Musk yesterday tweeted a poll asking if he should "bring back Vine," and 69.5 percent of four million respondents said yes. 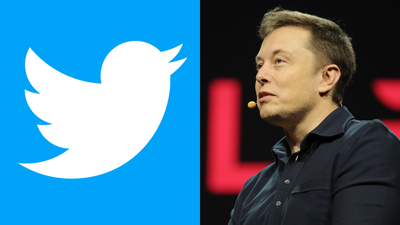 Twitter acquired video app Vine back in 2012, which was pre-TikTok and back when Vine was popular. The app slowly stopped being used, and Twitter ended up shutting it down in 2016. Vine was designed to let users capture and share six-second looping video clips.

A rebooted version of Vine could compete with popular video app TikTok. Twitter engineers have been told to examine the Vine code base, which has not been changed since it was shut down. One source told Axios that it "needs a lot of work."

Musk completed his $44 billion acquisition of Twitter on Friday, instating himself as CEO and firing multiple top executives including prior CEO Parag Agrawal, CFO Ned Segal, and policy lead Vijaya Gadde, among others. Musk also got rid of the board of directors, and is now Twitter's sole director.

There have been multiple rumors about Musk's plans for Twitter since the takeover, and it has been suggested that he is going to make significant cuts to Twitter's workforce. This morning, rumors indicated that Musk plans to charge $20 per month for a verified account, which has yet to be confirmed.

ProfessionalFan
I am one of the rare (I think) people who enjoyed Vine. Definitely worth another try.
Score: 43 Votes (Like | Disagree)

sdwaltz
This is excellent news.

Need to get all US users away from that Chinese spy program.
Score: 38 Votes (Like | Disagree)

Only if Tom comes back, he was my friend!
Score: 27 Votes (Like | Disagree)

Vine was cool but TikTok is where it’s at. They have dominated the market. Vine would not last. Better chances of rebooting MySpace.

You're all thinking too small. There's only one social media we need back: Miiverse.

Bully Nintendo to bring it back I miss it. 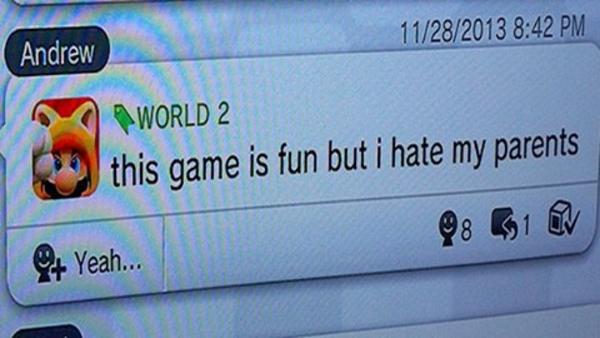 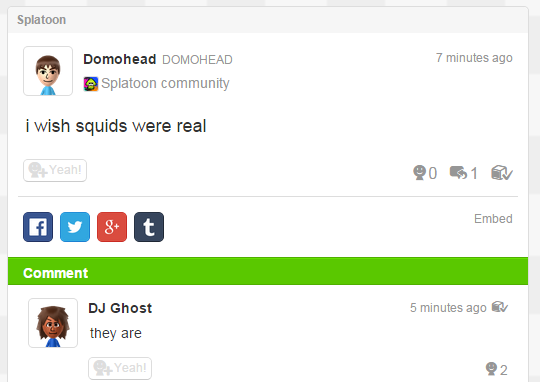 (This post was so famous, Nintendo referenced it in Splatoon 2) 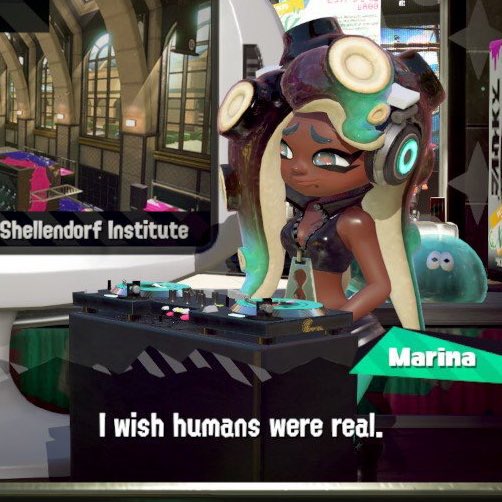 TheYayAreaLiving ?
Vine was cool but TikTok is where it’s at. They have dominated the market. Vine would not last. Better chances of rebooting MySpace.
Score: 15 Votes (Like | Disagree)
Read All Comments

Monday November 28, 2022 10:42 am PST by Juli Clover
Apple has cut back on its Twitter advertising, according to Twitter CEO Elon Musk. In a tweet, Musk said that Apple has "mostly stopped" its Twitter ads, asking if Apple hates "free speech." Musk went on to publish a poll asking if Apple should "publish all censorship actions" taken that impact customers and he began retweeting content from companies that Apple has had moderation discussions ...
Read Full Article • 1461 comments

Friday October 28, 2022 2:52 am PDT by Tim Hardwick
Elon Musk has completed his $44 billion takeover of Twitter and instated himself as CEO, just hours before a court-ordered deadline to buy the business expired, according to multiple reports. In a reference to Twitter's logo, billionaire Musk tweeted "the bird is freed," after reportedly firing several top executives, including the chief executive, Parag Agrawal. Musk earlier changed his...
Read Full Article • 691 comments

Tuesday October 4, 2022 9:31 am PDT by Juli Clover
Billionaire Elon Musk has once again reversed course in the ongoing Twitter acquisition saga, today sending a letter to Twitter proposing a purchase at the original price, reports Bloomberg. Musk originally offered to buy Twitter for $44 billion in April ($54.20 per share), a deal that Twitter ultimately accepted. Musk in May put the takeover "temporarily on hold" because of a dispute over...
Read Full Article • 265 comments

Wednesday November 30, 2022 12:43 pm PST by Juli Clover
Twitter CEO Elon Musk today met with Apple CEO Tim Cook at the Apple Park campus in Cupertino, California, according to a tweet shared by Musk this afternoon. Musk thanked Cook for taking him around Apple's headquarters, with no mention of what the two might have discussed. The meeting comes just after Musk on Monday claimed that Apple has "mostly stopped" offering ads on Twitter, and that...
Read Full Article • 405 comments

Twitter Blue Price to Increase to $8 Per Month, Will Include Verification Checkmark and Other New Features

Tuesday November 1, 2022 10:56 am PDT by Juli Clover
Twitter chief Elon Musk today said that the cost of the Twitter Blue subscription is going to be priced at $8 per month, which would be an increase of $3 over the current $4.99 per month price. Twitter Blue will include priority in replies, mentions, and search, which Musk says is "essential to defeat spam/scam," the ability to post longer video and audio clips, and half as many ads. Musk ...
Read Full Article • 241 comments

Twitter for iOS Updated With New $8 Subscription Offering Verification and More [Updated: Not Yet Live]

Saturday November 5, 2022 12:07 pm PDT by Sami Fathi
Twitter for iOS was today updated with support for Twitter's upcoming revamped Twitter Blue subscription plan that will enable users to pay $8 per month to be verified on the platform, with other perks such as fewer ads and priority replies. According to the App Store update, Twitter users in the United States, United Kingdom, Canada, Australia, and New Zealand will be able to subscribe to...
Read Full Article • 640 comments