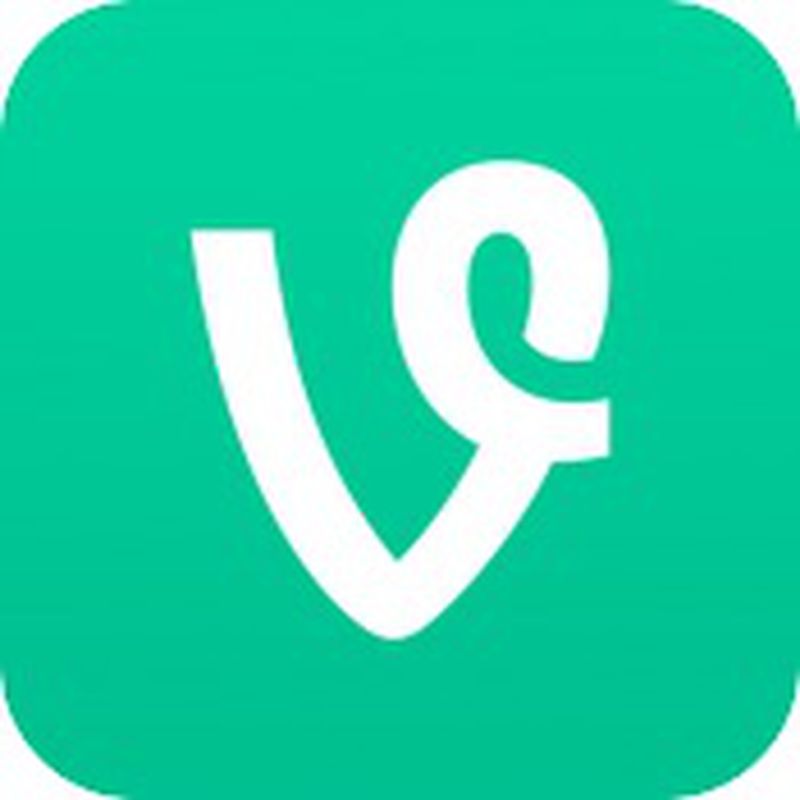 Twitter today announced plans to shut down Vine, the video sharing service it acquired in 2012. Twitter plans to discontinue the mobile app "in the coming months," but did not give a specific timeline.

Thank you. Thank you. To all the creators out there -- thank you for taking a chance on this app back in the day. To the many team members over the years who made this what it was -- thank you for your contributions. And of course, thank you to all of those who came to watch and laugh every day.

The shuttering of Vine comes amid massive layoffs at Twitter. Twitter is letting go of approximately nine percent of its staff, or 350 people, as it works on cutting down on costs and restructures its priorities.

Paddle1
Complaining about social media whilst on an internet forum... the irony.
Rating: 8 Votes

:eek:
But, but, but! Then people will have to start talking to one another again… in person even!

I miss the good ol' days when people's faces weren't buried in their phones.
Rating: 8 Votes

TMRJIJ
Let's all have six seconds of silence in memory of Vine.
Rating: 6 Votes

:eek:
But, but, but! Then people will have to start talking to one another again… in person even!

PS. And how will I let other people know about my impressive dinner or bowel movement?
Rating: 5 Votes

Paradoxally
And in 2 years, Twitter will shut down.
Rating: 5 Votes

We can all hope.
Rating: 5 Votes

We can all hope.


Twitter is an invaluable tool for communicating with businesses. Took me several years to get on-board with that, but now that I have, it's the first place that I go to contact a company and get status updates, whenever possible.
Rating: 4 Votes