As with all new betas, Apple recommends not installing the new macOS update on a primary machine because it is early release software and could have bugs.

macOS Monterey introduces Universal Control, a feature that lets a single mouse, trackpad, and keyboard be used across multiple Mac or iPad devices, plus there's a new AirPlay to Mac feature.

Safari has been redesigned with a new tab bar (with a toggle for two different designs as of the third beta) and support for Tab Groups, and FaceTime has gained spatial audio, a Portrait Mode on M1 Macs, and Voice Isolation for cutting out background noise. There's also a new SharePlay ‌FaceTime‌ feature that lets Apple users watch TV, listen to music, and share their screens with one another.

Shared With You, a separate feature, keeps track of the music, links, podcasts, news, and photos that people are sent in Messages, highlighting it in the relevant apps. Notes has a new Quick Note feature for jotting down thoughts, and collaboration is easier with mentions and an Activity View.

The Shortcuts app from iOS is now available on the Mac, and Focus helps people stay on task by cutting out background distractions. There's an updated Maps app with a whole slew of new features, and with Live Text, Macs can now detect text in photos or provide details on animals, art, landmarks, plants, and more in images.

Mail Privacy Protection hides IP and prevents tracking through invisible pixels, and iCloud Private Relay keeps Safari browsing protected. There are many other new features in macOS Monterey, with a full rundown available in our macOS Monterey roundup.

DHagan4755
I'm sure some people will be scouring this beta release for unreleased Mac identifiers.
Score: 9 Votes (Like | Disagree)

To be honest I am avoiding this new OS release until next year. Apple see, to push software developers to meet hardware release dates, this was clear last year and Big Sur was full of bugs that should have been resolved. As much as I want to I am going to avoid this in case I fall foul of the problems I had last year.

Please bear in mind this is like the bug fixed version of Big Sur. That's how i see it, and tbh, it's way more stable than big sur ever was. The new tech that they were supposed to introduce "universal control" isn't even in it yet, and it's beta 7, so this is just Big Sur 2.0.
Score: 7 Votes (Like | Disagree) 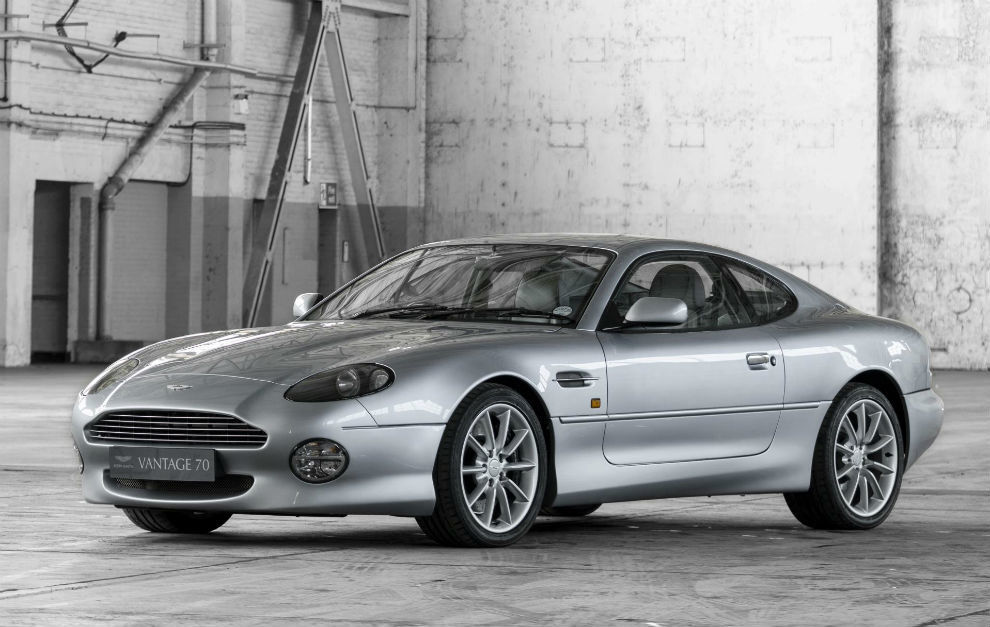 I am not going to install something out-of-the-blue from the Internet...

It isn’t something “out-of-the-blue”, it’s a trusted maintenance utility for macOS that’s been around for 15 years. But you do you and don’t receive help from anyone because of paranoia.
Score: 5 Votes (Like | Disagree)

SW3029
Have they figured out the complex code needed to bring the Maps 3D globe to Intel Macs?
Score: 5 Votes (Like | Disagree)

rpmurray
Damn, still has all these issues. Well, back to Snow Leopard.
Score: 5 Votes (Like | Disagree)
Read All Comments

Saturday February 4, 2023 10:05 am PST by Eric Slivka
Online retailer TigerDirect has slashed pricing on the M1 iPad Air in several colors, offering the base 64GB configuration for just $313.99 in Purple and Pink. Note: MacRumors is an affiliate partner with TigerDirect. When you click a link and make a purchase, we may receive a small payment, which helps us keep the site running. That's a savings of 48% compared to Apple's normal $599.00...
Read Full Article • 523 comments

Sunday February 5, 2023 6:06 am PST by Hartley Charlton
A new version of the Mac Studio with the "M2 Ultra" chip is unlikely to arrive in the near future, according to Bloomberg's Mark Gurman. In the latest edition of his "Power On" newsletter, Gurman explained that since the upcoming Apple silicon Mac Pro is "very similar in functionality to the Mac Studio," Apple may wait until the release of M3- or M4-series chips to update the machine, or...
Read Full Article • 439 comments