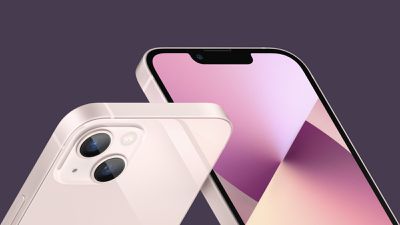 You burnt that bridge apple
Score: 39 Votes (Like | Disagree)

fenderbass146
Glad they kept the mini. Best phone I've ever had when it comes to form factor but unless they swap out the pointless wide angel for zoom and give it better battery I'll be going back to the pro.
Score: 17 Votes (Like | Disagree)