When Apple last week launched Spatial Audio and Lossless Audio for Apple Music, it said that the new features would be "coming soon" to Android. Now, the company has released a new ‌Apple Music‌ beta for the rival mobile platform that brings support for both features. 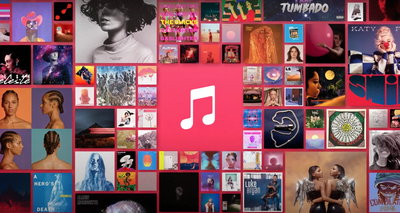 As per the changelog for the release, spotted by 9to5Google:

In this update, Apple Music adds spatial listening on compatible devices, with thousands of tracks in Dolby Atmos available at launch.

Other updates include Lossless Audio, a new way to experience un-compromised sound, with bit-for-bit accuracy.

In the app's Settings menu, there is a new "Audio Quality" sub-menu to enable Lossless Audio, and users can choose between the different tiers where applicable.

The beta release for ‌Apple Music‌ 3.6 for Android also includes automatic crossfade and enhancements to the library in-line search function.

Note that lossless audio files preserve every detail of the original file, and enabling the feature will consume significantly more data. For example, 10GB of space should store around 3,000 songs at high quality, but 1,000 songs with lossless, and just 200 songs with hi-res lossless.

Getting access to this version requires users signing up for the beta channel in the Play Store, but the fact that they are included suggests the wider ‌Apple Music‌ user base on Android won't have to wait much longer to get these features, too.

Apple has not specified which Android devices might be compatible with Spatial Audio, but a wide range of Apple devices can access the feature including the ‌iPhone‌ 7 and later, all iPad Pro models, the 6th-generation ‌iPad‌ or later, the iPad Air 3 and later, the fifth-generation iPad mini and later, the 2018 or later MacBook Pro/MacBook Air, and the 2020 or later iMac.

hehe the DAC of this Adapter is garbage compared to a decently build-in headphone jack.
It's so bad that not even Apple dares to write down detailed specs on their site.

Also have fun charging and listening at the same time, and if you own the Airpods Max the situation becomes even worse.

Apple Lossless will be a miserable experience on Apples own platform, except if you own a supported older iPhone with headphone jack (<=iPhone7), and a decent third party headphone. A bummer for a company glorifying their own ecosystem.

I was merely replying to someone who asked how to listen on Apple portable devices not carrying a headphone jack, confirming that with that accessory is possible.

Whether the adapter's DAC is good or bad, I'll leave that to the end user. I don't think the built in DAC in iPhones/iPads with regular audio jack is "Hi-Fi-grade" in comparison. Maybe a little bit better. I don't know because I can't make a comparison – I never used that adapter.

Apple lossless is definitely enjoyable even in hi-res with a proper setup (via USB DAC). You just have to know how to do it.

Admittedly, the whole Apple Music lossless launch was confusing, even for those who are into this kind of stuff, let alone for the regular users.

AirPlay is messy right now. Hope Apple will fix it.

It's so confusing that I thought to prepare a cheat sheet:

Yeah? How without a headphone jack?
Over this crooked lightning to 3.5mm headphone adapter?

Yes, through the Lightning to 3.5 mm Headphone Jack Adapter ('https://www.apple.com/shop/product/MMX62AM/A/lightning-to-35-mm-headphone-jack-adapter') it's possible to get lossless audio (up to 48 kHz).
Score: 8 Votes (Like | Disagree)

hehe the DAC of this Adapter is garbage compared to a decently build-in headphone jack.
It's so bad that not even Apple dares to write down detailed specs on their site.

Also have fun charging and listening at the same time, and if you own the Airpods Max the situation becomes even worse.

Apple Lossless will be a miserable experience on Apples own platform, except if you own a supported older iPhone with headphone jack (<=iPhone7), and a decent third party headphone. A bummer for a company glorifying their own ecosystem.


And you are assuming that the main listening of Apple Lossless will be done of mobile devices with headphones. I doubt it. In fact, you have to manually enable lossless in settings, and I don´t think the vast majority of people will care that much about audio.


Those who do, I think they will listening to Apple Music lossless on a dedicated hi-fi stereo system connected to an Apple TV 4K, or in a setup like this: 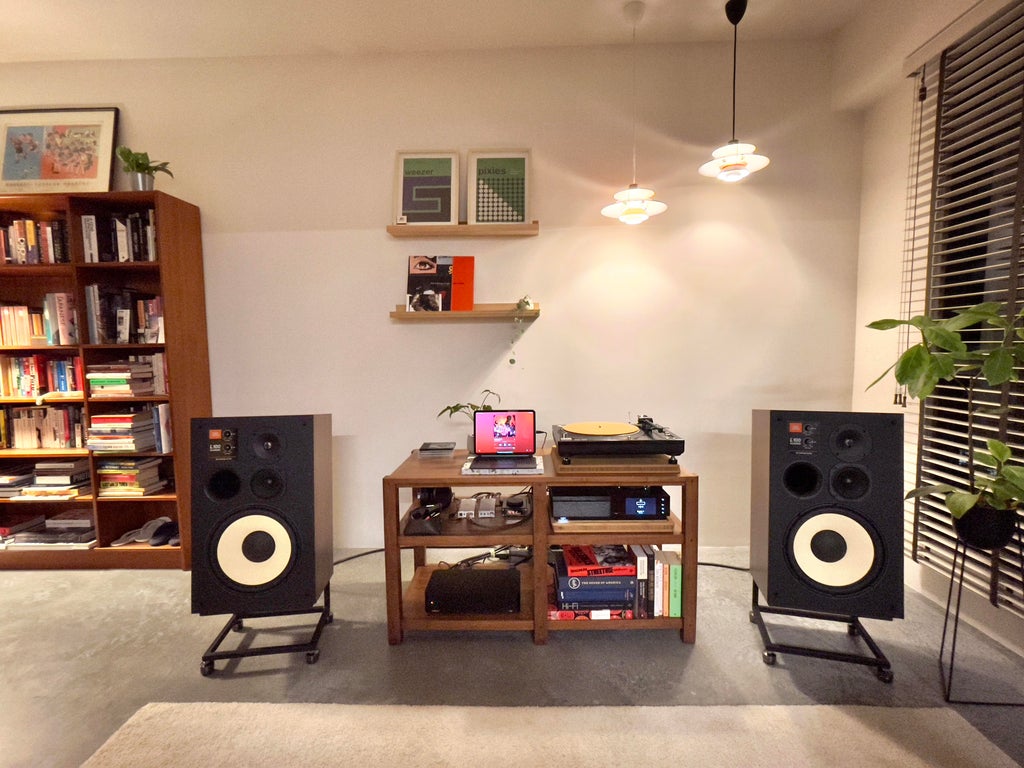 seanmills1020
Excellent. Apple should continue to offer apps on Android.

Many Android users will never convert to the iPhone or iPad, so why pass up an opportunity to collect revenue?
Score: 4 Votes (Like | Disagree)

Thursday July 22, 2021 11:38 am PDT by Juli Clover
Apple today updated its Apple Music for Android app to introduce support for Spatial Audio and Lossless music quality, bringing feature parity to the Android and iOS operating systems. Spatial Audio and Lossless for Apple Music came to Apple devices in June, and has been available in a beta capacity on Android since last month. From the release notes for the update:In this update, Apple...
Read Full Article • 28 comments

Tuesday June 8, 2021 1:37 pm PDT by Juli Clover
Apple is planning to bring the new Spatial Audio with Dolby Atmos feature to Android devices in the near future, according to a brief mention on the Spatial Audio intro page available in the Apple Music app. All Apple Music subscribers using the latest version of Apple Music on iPhone, iPad, Mac, and Apple TV can listen to thousands of Dolby Atmos Music tracks using any headphones. When...
Read Full Article • 33 comments

Tuesday June 8, 2021 9:40 am PDT by Juli Clover
Apple Music over the weekend highlighted a Spatial Audio-focused "special event," and it turns out that event is a discussion between Apple's Zane Lowe and music producers No I.D., Sylvia Massy, and Manny Marroquin. The Apple Music event can be watched in the Apple Music app or on YouTube, and it features Lowe and the music producers discussing the evolution of music and the sound...
Read Full Article • 67 comments

Thursday July 22, 2021 12:20 pm PDT by Juli Clover
Apple today clarified details on which of its devices support Spatial Audio with Dolby Atmos through the built-in speakers, and it turns out that some older iPhones and iPads previously thought to work with spatial audio do not, in fact, offer the feature. In an updated support document, Apple says that the built-in speakers of the iPhone XS or later (minus the iPhone SE), the 11 and...
Read Full Article • 82 comments

Monday June 14, 2021 6:43 am PDT by Joe Rossignol
Just days after the launch of Spatial Audio on Apple Music, Apple has promoted the feature with a new "Beyond Stereo" ad set to "Mystery Lady" by Masego and Don Toliver. Spatial Audio, based on Dolby Atmos, is an immersive surround sound audio format that enables musicians to mix music so it sounds like the instruments are all around you in space. Thousands of Apple Music songs are available ...
Read Full Article • 100 comments

Tuesday June 8, 2021 8:00 am PDT by Joe Rossignol
Apple Music's new Spatial Audio feature started rolling out on Monday evening and officially launches today, and to mark the occasion, Apple's services chief Eddy Cue and Apple Music radio host Zane Lowe shared some thoughts. Spatial Audio, based on Dolby Atmos, is an immersive three-dimensional audio format that enables musicians to mix music so it sounds like the instruments are all around ...
Read Full Article • 211 comments