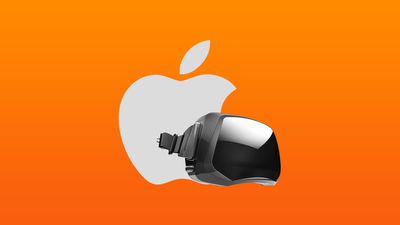 Thursday February 11, 2021 9:46 am PST by Hartley Charlton
A number of Apple patent applications, published earlier today, appear to be directly related to its long-rumored mixed reality headset, covering a range of aspects including design elements, lens adjustment, eye-tracking technology, and even software. The patents, filed with the U.S. Patent and Trademark Office by Apple, were made public earlier today and seemingly relate to specific...
Read Full Article • 28 comments