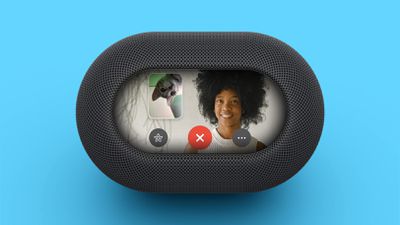 Friday January 27, 2023 10:01 am PST by Juli Clover
Multiple rumors have suggested that the next-generation iPhone 15 models will adopt the Wi-Fi 6E standard that Apple has already introduced in the iPad Pro and MacBook Pro, and now a leaked document appears to confirm Apple's plans. Sourced from researcher and Apple leaker Unknownz21 (@URedditor), the document features diagrams of the iPhone 15's antenna architecture. D8x refers to the...
Read Full Article • 203 comments