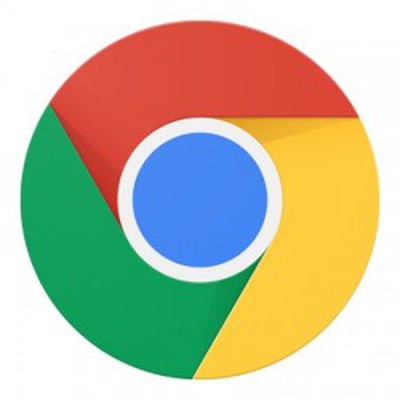 Google has released Chrome version 88.0.4324.150 with an important fix for a zero-day vulnerability in the web browser that the company says is likely to have been exploited in the wild.

Google hasn't provided specific details about the heap buffer overflow memory corruption bug known as CVE-2021-21148, and says it won't do so "until a majority of users are updated with a fix."

However, ZDNet notes that the date on which Google says the bug was reported, January 24, is just two days after Google's Threat Analysis Group reported a hacking campaign carried out by North Korean hackers against the cyber-security community.

Some of the attacks involved luring security researchers to a blog where the attackers exploited browser zero-days to run malware on the researchers' systems. On January 28, Microsoft also reported that attackers most likely used a Chrome zero-day for their attacks.

The proximity of the two events has led security researchers to suspect that it was indeed the CVE-2021-21148 zero-day that was used in the attacks. As a result, all users are being advised to use the Chrome menu bar's About Google Chrome option to upgrade their browser to the latest version as soon as possible.

techpr
I stopped using and uninstalled Chrome in 2020. Safari and Firefox for me.
Score: 3 Votes (Like | Disagree)

ian87w
Does this zero-day vulnerability only affect Chrome, or does it affect all Chromium based browsers?
Score: 2 Votes (Like | Disagree)

macdos
Always these "overflows", there's no end to it, it is just like Flash.

Code in apps and OSs should be rewritten from scratch with something else than C and derivatives, something that doesn't use "pointers", something that is tight from start.
Score: 2 Votes (Like | Disagree)

What about WebKit based browsers like Safari? Is the exploit something Google added since forking for Chromium, or is it something that was separately fixed already for WebKit?

If the bug is in V8, WebKit won't be affected because WebKit's JS engine was never V8. (Chrome choosing its own JS engine happened long before it forked WebKit to Blink.)

If the bug is outside V8, it is indeed possible that WebKit is affected.
Score: 1 Votes (Like | Disagree)

Google hasn't provided specific details about the heap buffer overflow memory corruption bug known as CVE-2021-21148, and says it won't do so "until a majority of users are updated with a fix."

"We have discovered a bug where Apple's tracking option will cause Chrome to crash, so we are trying to disable it!"

Curious as to what others uses as a backup browsers to Safari? I'm looking to de-google thus Chrome is out, but need a Chromium browser for the occasional website where Safari doesn't place nice.

Firefox with uMatrix and Facebook Container. It works wonders to clear the tracking gunk.
Score: 1 Votes (Like | Disagree)

Wednesday May 5, 2021 11:03 am PDT by Juli Clover
As the Epic Games v. Apple trial progresses into its third day, Apple's internal documents and communications with various companies are continuing to surface, giving us some insight into the dealings that Apple has had around the App Store. Back in December 2018, Netflix stopped offering in-app subscription options for new or resubscribing members and instead began requiring them to sign up ...
Read Full Article • 422 comments