A significant number of new iPhone 12 mini owners are reporting Lock Screen sensitivity issues since receiving their phones. The MacRumors forum has a post running several pages describing the issue, and the thread has been shared on Reddit, where more users are reporting similar problems. 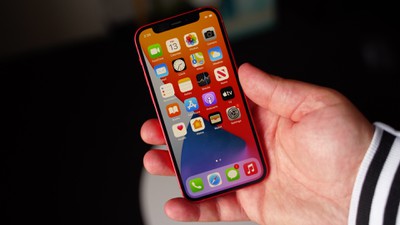 Specifically, the problem manifests for most users when swiping up from the bottom of the Lock Screen using their thumb to unlock the device, or when pressing the torch or camera buttons on the Lock Screen.

The display doesn't always recognize the press or the swipe up to unlock. Other fingers seem to have more luck and the sensitivity issues end once the ‌iPhone 12 mini‌ is unlocked.

Some users speculate that the lack of responsiveness could be a conductivity or grounding issue, because there are reports that it resolves itself when the handset is plugged into a wall charger, or when touching the frame without a case.

However, there's no consensus yet on what's causing the problem and whether it's hardware or software related, but hopefully it's the latter and Apple can release an update to resolve the issue soon.

Specifically, the problem manifests for most users when swiping up from the bottom of the Lock Screen using their thumb to unlock the device, or when pressing the torch or camera buttons on the Lock Screen.

The iPhone 12 mini has a torch button? 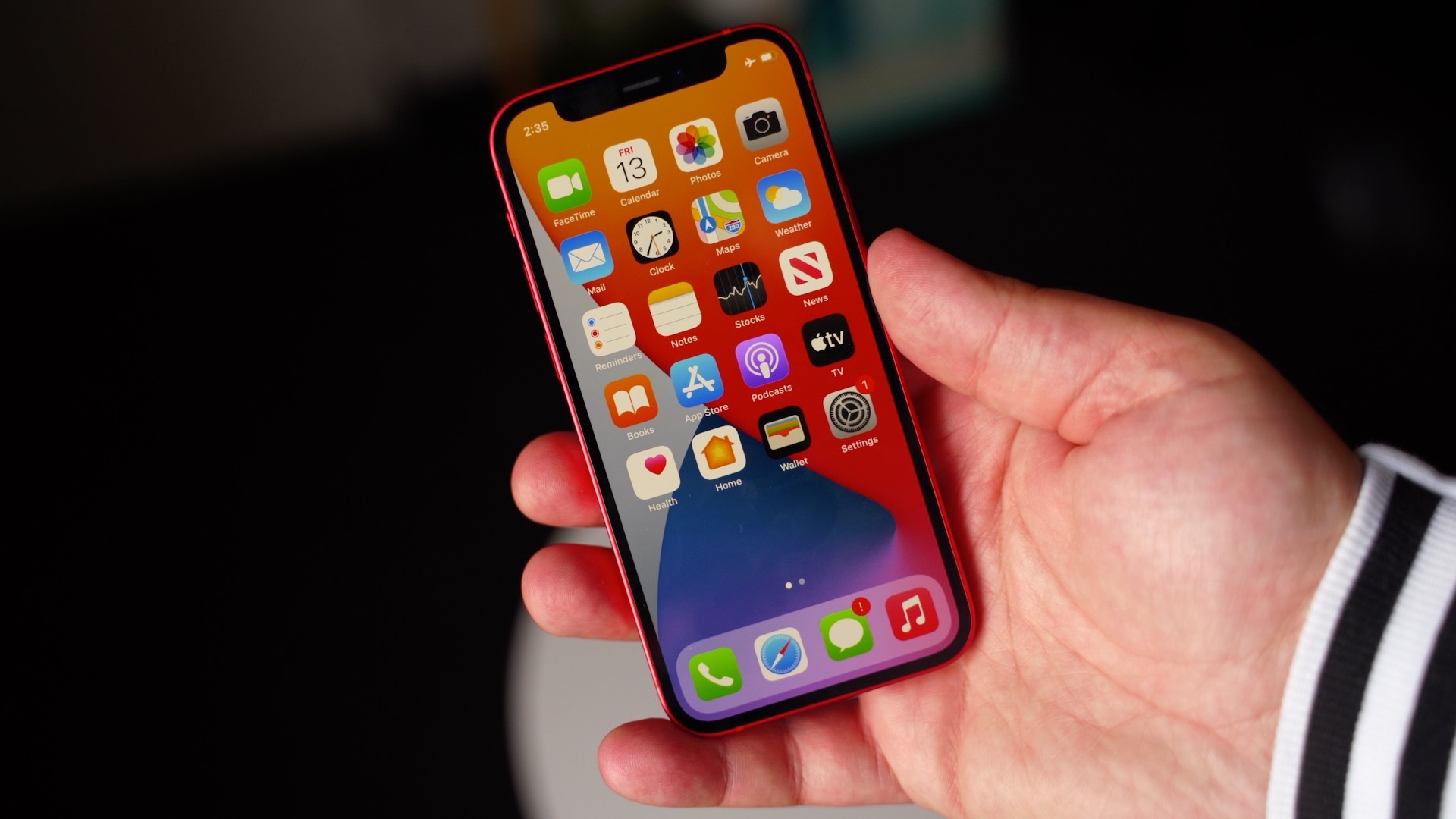 Look at those sausage fingers. ? How in the world is a person with such thick fingers using an iPhone 12 Mini!?

Nope - this is the beginning of the "you're-swiping-it-wrong-gate"
Score: 13 Votes (Like | Disagree)
Read All Comments