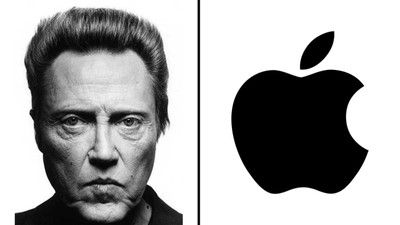 Image via Deadline
The 77-year-old Oscar-winning actor will star alongside Patricia Arquette and Adam Scott, who has taken on another lead role in the series. Other actors already on board include Tramell Tillman, Jen Tullock, Zach Cherry, Britt Lower and John Turturro.

"Severance" has been described as a workplace thriller set at a company called Lumen Industries that's aiming to take work-life balance to a new level. Walken will play Burt, the department Head of Optics and Design at Lumen Industries, while Scott will play Mark, an employee with a dark past, and Arquette will play Mark's boss.

"Severance" is being directed and produced by Ben Stiller, and was created by Dan Erickson. It comes from Endeavor Content, a company also producing current Apple TV+ shows "See" and "Truth Be Told."

Apple has yet to announce a launch date for "Severance," but it has been ordered straight-to-series with a 10-episode first season.

ironpony
I Gotta have more cowbell !
Score: 26 Votes (Like | Disagree)

Apple Knowledge Navigator
Who else read this article with Walken's accent?
Score: 18 Votes (Like | Disagree)

davidec
Good on Apple for going for quality and using quality actors, directors and producers. Taking guidance rather than dictating. Apple + is a resounding success thus far and shows Netflix and other quantity over quality streamers to be finite
Score: 10 Votes (Like | Disagree)

icanhazmac
Whenever I watch Pulp Fiction I have to play his part 2 or 3 times, pure genius!

Plutonius
I think that Apple needs to spend more money on A list actors like Christopher Walken to win the streaming battles.
Score: 3 Votes (Like | Disagree)
Read All Comments