Amazon today announced that its Luna cloud-based gaming service is available in the United States as part of an early access test, with Luna able to be used on Macs, PCs, Fire TV, and iOS devices through web apps.

Amazon is not able to develop a native app for the iPhone because of Apple's restrictions that would require each cloud-based streaming game to be submitted to the App Store separately, a barrier that has also prevented Microsoft's xCloud and Google's Stadia from being brought to the iPhone and the iPad. Given this restriction, Amazon is using a web-based interface on the iPhone and iPad.

Amazon is providing invitations for a small number of customers in the United States, who will be able to test the service and will have an option to buy the $50 Luna controller that goes along with it.

Games can be streamed on two devices at a time at 1080p resolution at 60 frames per second, though Amazon says 4K support is coming in the future. A high-speed internet connection and compatible game controller (Luna, Xbox One, or DualShock 4) or mouse and keyboard are required.

The Luna streaming game service is priced at $5.99 per month and provides access to 50 games through the Luna+ Game Channel. Early access testers can get a free seven day trial, but after that, must pay the $5.99 per month fee. An Ubisoft Channel that's coming soon will include Ubisoft titles like "Assassin's Creed Valhalla."

With early testers, Amazon says that it will be seeking feedback from streamers and players of all kinds to help build out the service. Those who want to sign up for early access can do so on the Luna website.

Madmic23
Apple should get rid of this restriction. It doesn’t make any sense, and it makes them look anti-competitive.
Score: 9 Votes (Like | Disagree)

So battle.net that uses cloud based games to run competitive multiplayer games is not viable? There are many game vendors that do that. Latency happens sometimes because of internet issues. But you can watch many gamers playing on twitch doing just what you said is not good for most games. :p

To his defense, these are two different things, cloud based streaming means when you press a button, the command has to travel all the way to the data center, register the action on the instance, and travel back as a video frame to your screen, so, if your connection latency to the data center is 60ms, this means 120ms latency for something that has virtual zero latency when the game is being run by your home console/computer.

Having said this, Im a big believer in cloud based streaming for gaming, I currently use GeForceNow to play from a city north of Mexico City, I connect to US Central, my connection latency around 39ms most days (I have fiber, and my tracerts show a two nodes connection to Dallas, TX). This is fine for playing most AAA titles on single player mode. I suppose people that are serious about gaming competition/play for money, wont be using a cloud based service. They're not the target audience anyways.

If you have a data center in town, or even in-state, and you have fiber and connect to your router via ethernet, the experience is indistinguishable from playing locally. And you can use the thinnest of clients, potentially the client could be your smart tv even, no need to even own a smartphone or laptop of any kind, let alone a gaming rig...

I will add, that Im also an Apple Arcade subscriber, I dont know who came with the idea that Stadia, Geforce Now, xCloud, etc, has anything to do with Apple Arcade, I dont think they see each other as competition on any sense. They might even be complementary as AFAIK.
Score: 7 Votes (Like | Disagree)

Cloud-based streaming is not good for most games. Latency will always be an issue and it'll be a while before anyone trusts it for competitive multiplayer games.

I’d argue the opposite and say this is the future and will take off just as streaming video and television has. XCloud works great in its infancy and latency will become to become less of an issue as our internet infrastructure advances. As it stand now latency is only an issue with select types of games.

In addition, Apple deserves to be bashed once and awhile. Competition is good for all parties involved and bricking this off from iOS is very anti-competitive.
Score: 6 Votes (Like | Disagree)

To be fair it is a really good design. Nintendo took inspiration too 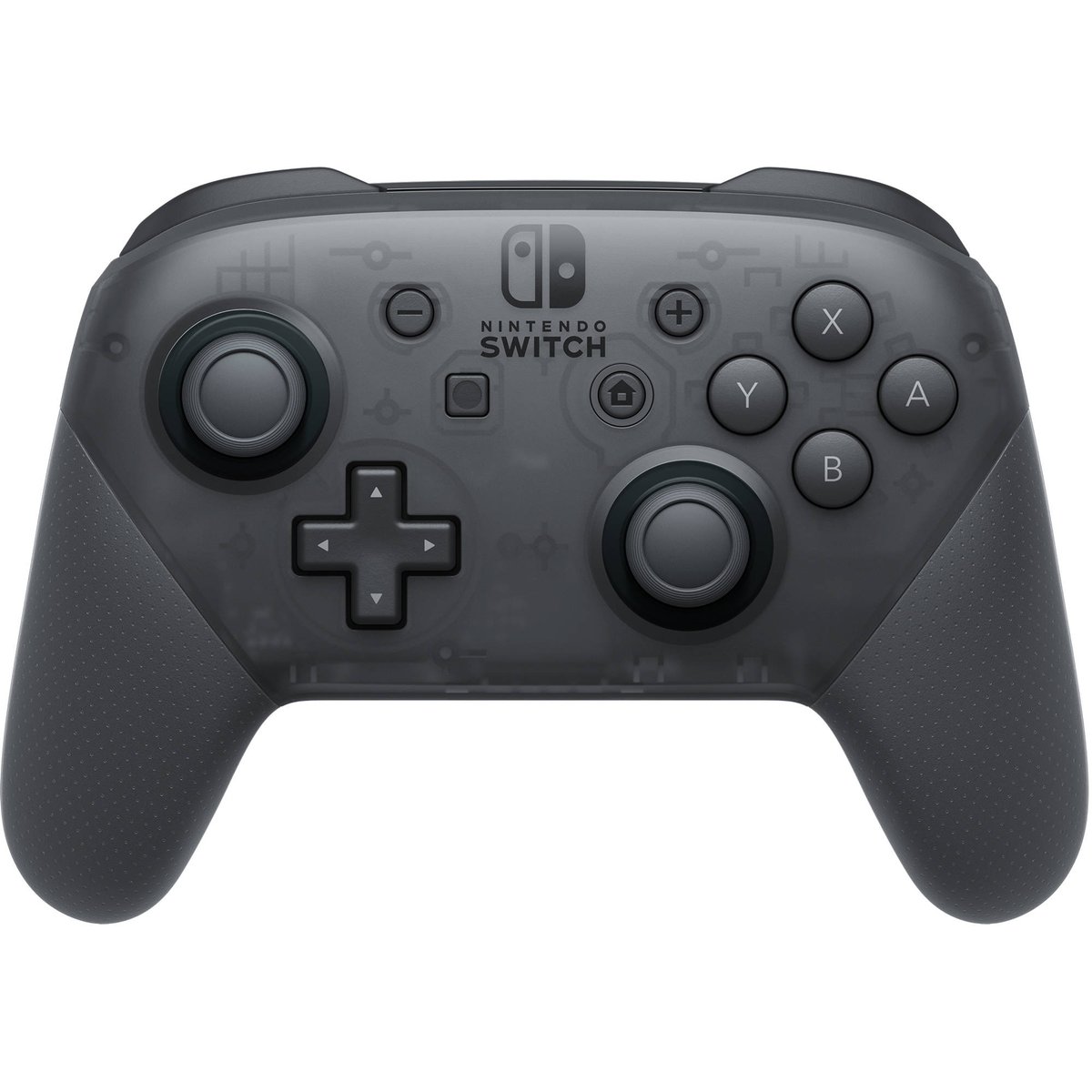 Plutonius
Is there demand for gaming other than what Apple arcade has :) ? /S
Score: 5 Votes (Like | Disagree)

ilifecomputer
As someone who tends to compute mostly on Mac, Google Stadia has been amazing for my gaming fix. I did get into the Luna test today and so far it seems pretty good but not as good as Stadia (visually or latency wise).

Speaking of which, Stadia has a new PacMan game anyone with a Gmail address can play today and it’s awesome!
Score: 3 Votes (Like | Disagree)
Read All Comments

Tuesday January 18, 2022 6:18 am PST by Sami Fathi
Microsoft today announced that it will purchase the game studio Activision Blizzard, the maker of hit games such as Call of Duty, Candy Crush, World of Warcraft, and more, for almost $70 billion. Microsoft says this purchase will help it "bring the joy and community of gaming to everyone, across every device." The seismic purchase for Microsoft will see several of Activision's games move to...
Read Full Article • 428 comments