Rumors suggest that the high-end over-ear Apple-branded headphones that Apple has had in the works for some time are set to launch before the end of 2020, and today, an image of the "AirPods Studio" as they might be called surfaced on Twitter. 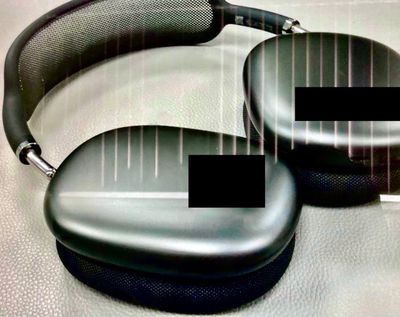 Shared by Fudge, a leaker that has provided accurate details on Apple's plans in the past, the image features black headphones with large oblong ear cups and gray fabric padding at the top of the headband, which Fudge says is HomePod mesh. There's also a separate video of a white version.

Bloomberg's Mark Gurman previously said that Apple is working on two versions of the AirPods Studio, one that's a higher-end premium version and one that's fitness-focused and made from lighter weight materials, and Fudge suggests this is the lighter "sport" variant.

Gurman at the time described headphones with a retro-like look with ear cups that swivel along with a headband connected with thin metal arms, which does appear to describe the headphones in the image.

The AirPods Studio are expected to have swappable ear pads and headband padding that will attach to the frame magnetically, allowing users to swap in different colors and variants for customization purposes.

Along with these design features, the AirPods Studio are expected to feature Active Noise Cancellation, head and neck detection, orientation detection, and more, with details available in our roundup.

mattdo93
Pretty ugly in this leak but somehow some way, Apple marketing will make them look beautiful AF
Score: 34 Votes (Like | Disagree)

mnsportsgeek
Thanks. I hate it.
Score: 27 Votes (Like | Disagree)

CoryT87
If that really is what the headphones look like, then they look like ****! I hope that's just a prototype, and the finished product has a lot better curb appeal than that! The beats headphones look better!
Score: 24 Votes (Like | Disagree)

Edsel
I already own a similar stylistic set of headphones.... 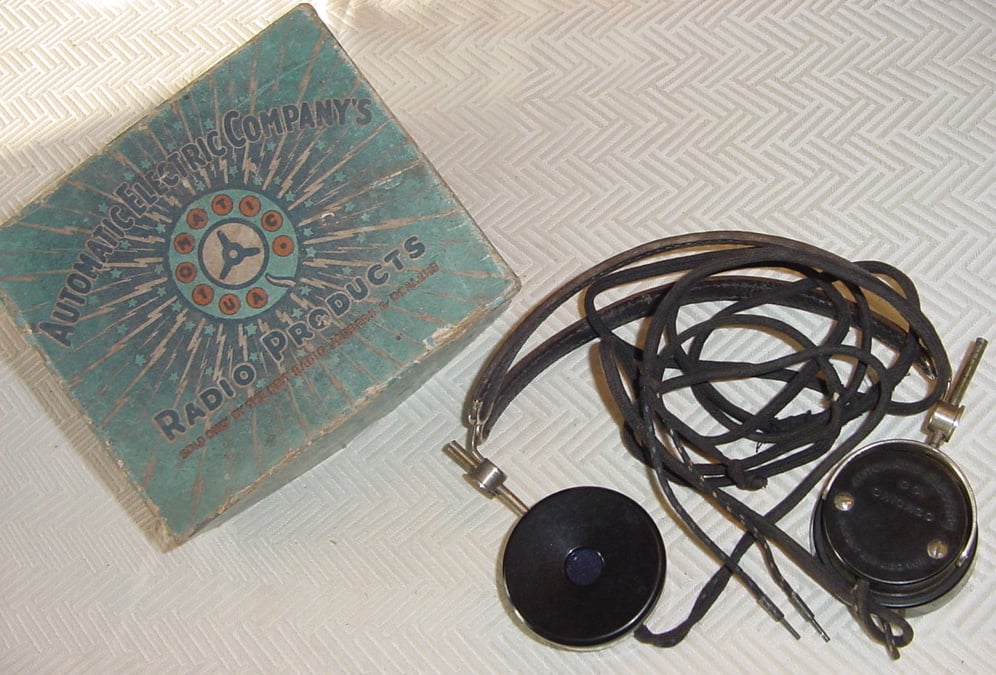 Tuesday March 8, 2022 2:49 pm PST by Juli Clover
Just hours after becoming available for purchase, delivery dates for both the new Mac Studio and its accompanying Studio Display have begun to slip well into April. The higher-end M1 Ultra Mac Studio now lists delivery estimates of April 13 to April 20, and that delivery timing is likely to get pushed back even further as more people place orders. Interestingly, upgrading to the 64-GPU...
Read Full Article • 81 comments

Thursday March 17, 2022 12:07 pm PDT by Dan Barbera
Sony in February introduced the LinkBuds, a curious set of earphones that have an open design that's not quite like any other in-ear headphone product on the market. We picked up a set of Sony's strange LinkBuds to see how they measure up to Apple's third-generation AirPods. Subscribe to the MacRumors YouTube channel for more videos. Priced at $178, the LinkBuds have a naked donut-shaped...
Read Full Article • 38 comments