Apple is working on a new version of the Apple TV that includes an upgraded remote with Find My-like capabilities, reports Bloomberg. The tidbit was shared in a wider report on Apple's fall product launch plans. 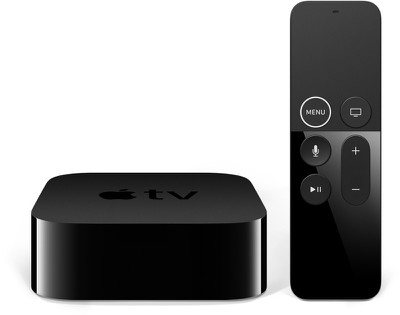 Apple has been rumored to be working on an upgrade to the 4K ‌Apple TV‌ for some time, and it's been believed that the device could launch at any time, but Bloomberg says that the new set-top box might not ship until 2021.

Along with a faster processor for gaming, the upgraded ‌Apple TV‌ is expected to include a redesigned remote, which is something that we've heard in prior rumors. The new remote is said to have a feature similar to Find My iPhone, which would make a lost remote easier to locate within the house.

We don't know much else about the ‌Apple TV‌ from prior rumors, except that it might come with higher capacity 64 and 128GB storage options.

Bloomberg does not provide details on when the new ‌Apple TV‌ might launch in 2021, but given that signs of the device have been popping up in betas since January 2020, it could see a launch early in the year.

aaronhead14
If this has a remote with buttons instead of a weird touchpad, it's an instant buy for me.
Score: 29 Votes (Like | Disagree)

You need to look at it to know which way is up to use the touchpad. Meanwhile, every other remote in the world is usable without looking at it.

Put a silicon sleeve on it. The remote will be easier to find and use. 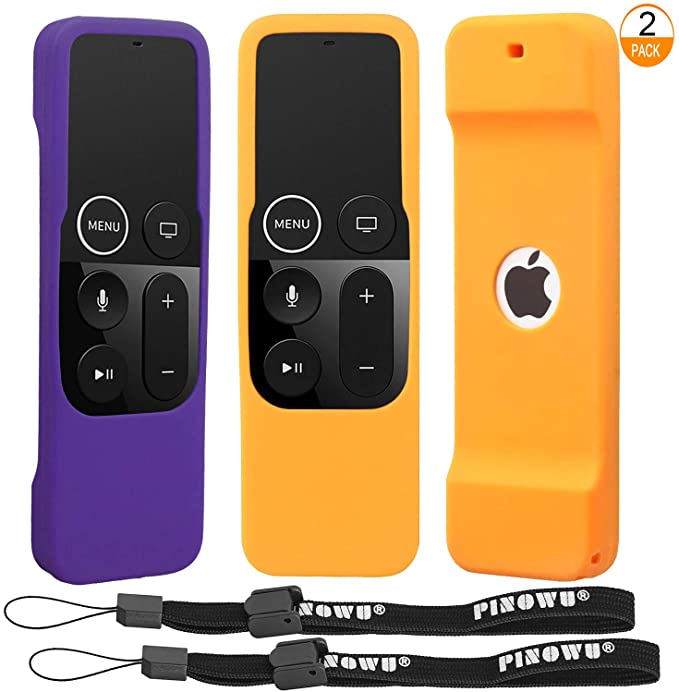 jaworskimatt
I've been waiting a LONG time for a new model,

The entire problem is that it is never usable without looking at it. You need to look at it to know which way is up

There are three separate buttons on the left, while on the right you have one small and one long button. You can feel if with your thumb - the long button is bottom right.
Score: 24 Votes (Like | Disagree)

TheYayAreaLiving
Let's hope it gets released this year.
Score: 21 Votes (Like | Disagree)

MHenr
No regular remote is going to be as good as an playstation or xbox controller for gaming.

Out of the 4 remotes I have, I prefer the Apple TV one. I don't understand the criticism.
I read all the disadvantages people list, but I don't experience them.
I like it and I hope they don't change it too much.
Score: 20 Votes (Like | Disagree)
Read All Comments

Tuesday March 30, 2021 12:23 am PDT by Sami Fathi
Rumors that Apple intends to launch a new Apple TV have been around for some time, with the headlining feature being a more powerful processor for gaming and all-round performance benefits. However, alongside a new powerful chip, new evidence is pointing towards a possible new Apple TV remote also shipping alongside the TV set-top box. According to a report from 9to5Mac, citing people...
Read Full Article • 117 comments

Monday April 12, 2021 3:32 am PDT by Tim Hardwick
Apple is working on a combined Apple TV with HomePod speaker that has a camera for video calls through a connected television set, according to Bloomberg's Mark Gurman. From the report: The company is working on a product that would combine an Apple TV set-top box with a HomePod speaker and include a camera for video conferencing through a connected TV and other smart-home functions,...
Read Full Article • 187 comments

Tuesday December 22, 2020 12:32 pm PST by Joe Rossignol
In his Fully Charged newsletter, Bloomberg's Mark Gurman today briefly reiterated that Apple plans to release a new Apple TV with a stronger gaming focus, an updated remote, and a new processor at some point next year. Gurman has previously indicated that Apple is working on a new remote with Find My-like capabilities, which would make it easier to find when misplaced. As part of the gaming...
Read Full Article • 230 comments