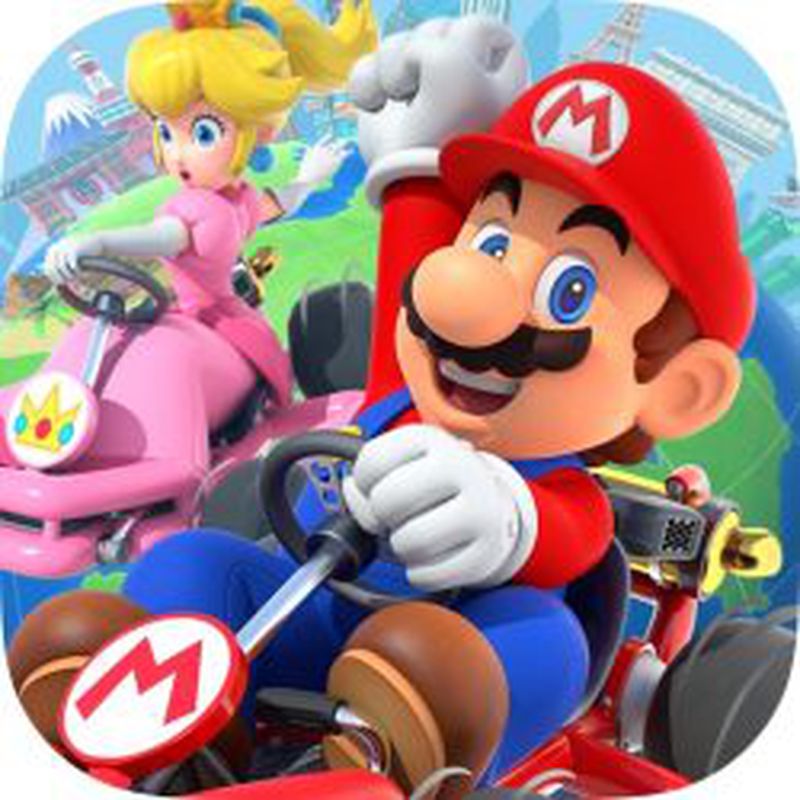 Nintendo has announced that a second round of multiplayer testing for Mario Kart Tour is "on the way," and this time everyone's invited.

However, the first round of testing was only open to players with a Mario Kart Tour Gold Pass subscription, which costs $4.99 a month and introduces various in-game items and badges, and unlocks the faster 200cc mode. In contrast, the next real-time beta test will be open to all players.

In addition, this will be the first test that allows players to race with other people "in your immediate vicinity," so long as they've enabled location data on their devices.

A second multiplayer test is on the way, and this time all players can join in, not just #MarioKartTour Gold Pass subscribers. Further details will be posted here and in-game soon, so buckle up and start your engines! pic.twitter.com/8l3YVEabll


Nintendo offered no concrete date for the second test, but said further details would be published both in-game and through its official social media accounts.

Nintendo's latest smartphone app was downloaded over 90 million times in its first week, according to Sensor Tower.

Mario Kart Tour is a free download from the App Store, requires iOS 10 or later to play, and officially supports iPhone 5s or iPad Air and later devices. A Nintendo Account is also required to play the game. [Direct Link]

Update 1/23: Nintendo says the beta test is now live and open to all players. Simply launch the app, tap Menu, then Multiplayer in-game.


Thank you for your well-thought criticism. I'll keep it in mind whenever I'm playing Alto's Odyssey or Super Mario Run.
Rating: 6 Votes

B4U
Sadly, the game is too rigged to the point of pay to have fun.
It is essentially impossible to play without paying or some massive luck.
Rating: 2 Votes

GermanSuplex
Nintendo makes great games, but not on mobile. The games Nintendo released don't make me want to buy the console, the console versions, or even play the mobile games. They're just overly-generic pay to play games with Nintendo cosmetics.

Mario Run was decent for what it was. But the pay to play model has hurt mobile. Unfortunately, people aren't willing to pay console prices for mobile games, and the affordable games (for the most part) aren't deep enough when they only cost $5 to $10. Most of the more robust games are console imports and they suffer from poor controls.

I think some of us just had too high of expectations of what mobile gaming would be. Almost any game I've spent a great deal of time on are either puzzle or strategy.
Rating: 1 Votes