Apple today seeded the second betas of upcoming iOS and iPadOS 13.3.1 updates to developers, almost a month after seeding the first betas and several weeks after the release of iOS 13.3 with Communication Limits for Screen Time.

iOS and ‌iPadOS‌ 13.3.1 can be downloaded from the Apple Developer center or over the air once the proper developer profile has been installed. 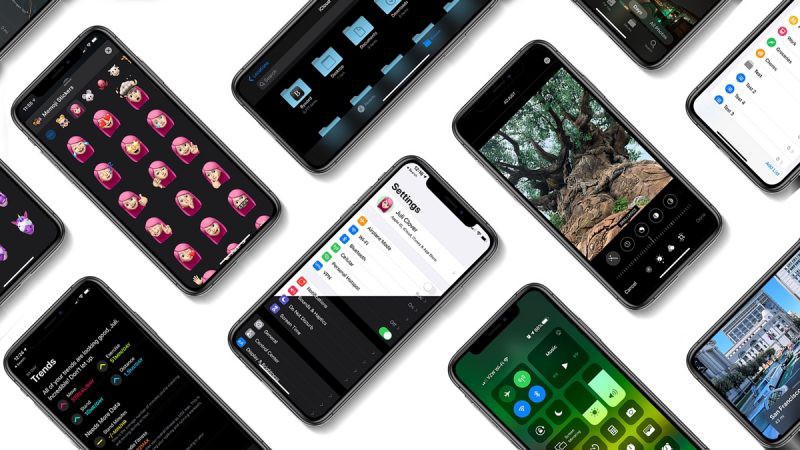 There's no word yet on what's in the iOS 13.3.1 update, but it likely includes bug fixes for issues unable to be addressed in the iOS 13.3 update. Specifically, it could address some issues with Communication Limits, fixing a workaround with the Contacts app that allowed children text someone who contacted them from an unknown number. There's also a new "Play Again" button when replaying content that you've already watched in the TV app.

No other notable new features were found in the first betas of iOS and ‌iPadOS‌ 13.3.1, but we'll update this article should anything new be found in the second betas.

Sorry..I know, I have way to high expectations.
Score: 11 Votes (Like | Disagree)

Hopefully, this fixes Mail...once and for all. But, it really seems like it's going to be this way from now on.

Pathetic isn't it? iOS 13 is a piece of junk compared to iOS 12. I wish I hadnt upgraded. Yes iOS 13 works but it has all these little bugs such as in Mail, Safari, and Messages.
Score: 9 Votes (Like | Disagree)

Braderunner
Hopefully, this fixes Mail...once and for all. But, it really seems like it's going to be this way from now on.
Score: 7 Votes (Like | Disagree)

Beta release notes are generally intended to document bugs impacting development and testing on iOS devices but will sometimes include more serious user-facing bugs, at Apple’s discretion. Minor bug fixes and/or security updates will be published with the public release.

The point of release notes is so people know what changed, or what outstanding bugs have been fixed so they can be tested.
They used to be a lot better at documenting it.
It’s like they’ve given up caring about the software. Some would argue they have, given the quality of it of late.
Score: 7 Votes (Like | Disagree)

Sorry..I know, I have way to high expectations.

Yes, Mail & Spotlight Search for opening apps, searching for contacts, messages has also been resolved in this update. I had logged an Extended Logging session and showed them the complete mail issue & spotlight search issue and they assured me it would be fixed in an upcoming iOS release.
Score: 6 Votes (Like | Disagree)