When introducing the new iPhone 11 and iPhone 11 Pro models on stage this morning during the "By Innovation Only" keynote, Apple execs mentioned "Haptic Touch" as one of the new features on the devices.

‌Haptic Touch‌ is also listed as one of the features on the technical specifications page for each device, which means the rumors were true - Apple has officially nixed 3D Touch in its newest iPhones. 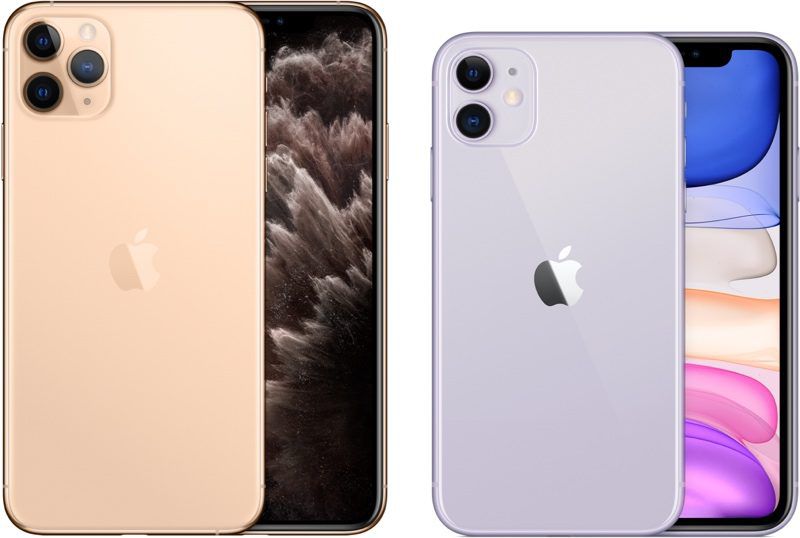 Last year, the iPhone XR was introduced with a ‌Haptic Touch‌ feature that replaces ‌3D Touch‌, which has now expanded to the entire iPhone lineup.

‌Haptic Touch‌ does many of the same things that ‌3D Touch‌ does so new ‌iPhone‌ users will not be missing out on much functionality, but it's not quite the same as the ‌3D Touch‌ feature.

Rather than a pressure sensitive pop, ‌Haptic Touch‌ is a long press that's similar to the long press on other devices like the iPad but paired with haptic feedback so you get a little electric response when you press.

‌3D Touch‌ had multiple levels of responsiveness due to the pressure sensitivity, which is not available with ‌Haptic Touch‌. This allowed for "peek" and "pop" gestures that did different things depending on the force of the touch.

840quadra
Sad day. Loss of the the truly unique input method only Apple had, yet famously didn't properly support or educate customers how to use.

Used to be able to 3D Touch and instantly get contextual menus, and do other functions in the system. Now we have long press which (as the name states) takes longer, now rebranded as something new.
Score: 56 Votes (Like | Disagree)

Pakaku
For a "Pro" phone, it seems like such a step backwards to ditch 3D Touch hardware for a longer, time-consuming, inferior option
Score: 52 Votes (Like | Disagree)

I've been using iOS 13 for awhile and have found basically zero instances where the "peek" and "pop" features even still exist.

it wasn't "essentially" a long press at all. it was a pressure sensitive press.

Yep can't peek at URL in messages anymore, nor can you 3D Press and slide up to bring an image to full screen and save it.

They really took away some of the deep functions in iOS. Dare I say, "Pro" features.
Score: 25 Votes (Like | Disagree)

In other words; Haptic Touch is all software based, 3D Touch was hardware. Makes sense they would do this as the pressure sensitivity never offered any tangible benefits.


I use it all the time for selecting text.
Score: 19 Votes (Like | Disagree)

hlfway2anywhere
I've been using iOS 13 for awhile and have found basically zero instances where the "peek" and "pop" features even still exist.

3D touch was a gimmick - a feature that Apple touted as something unique but when you undress it, it was essentially a long-press.


it wasn't "essentially" a long press at all. it was a pressure sensitive press.
Score: 17 Votes (Like | Disagree)
Read All Comments

Wednesday March 25, 2020 2:10 pm PDT by Juli Clover
Apple last week announced new 11 and 12.9-inch iPad Pro models, and as of today, the new iPads are arriving to customers. We picked up one of the new 12.9-inch models and checked it out to see just what's new and whether it's worth buying. Subscribe to the MacRumors YouTube channel for more videos. When it comes to design, the new iPad Pro models are identical to the 2018 iPad Pro models, but ...
Read Full Article • 124 comments