Apple is widely expected to unveil a trio of new iPhones in September, and 9to5Mac has revealed a few new features we can expect.

First, the report claims all three models will feature a revamped Taptic Engine codenamed "leap haptics," but it is unknown what will be different. 2019 iPhones are expected to ship without 3D Touch, with Apple moving to long-press-based context menus in iOS 13, so there could be related hardware changes.

In addition, the report says the front-facing camera on 2019 iPhones will gain support for slo-mo video recording at 120 frames per second.

Beyond that, the report corroborates some previous rumors. For example, the rumored wide-angle lens on higher-end 2019 iPhones is expected to enable users to automatically repair a photo or a video to fit in a subject that may have accidentally been cut off from the initial shot, as Bloomberg previously reported.

Earlier this year, reputable analyst Ming-Chi Kuo said 2019 iPhones will also feature larger batteries to accommodate a two-way charging feature that would allow accessories like AirPods or an Apple Watch to charge on the back of the iPhone. 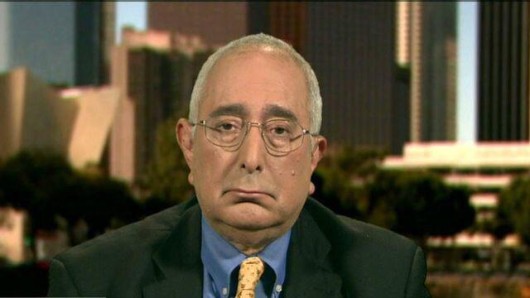 CrazyForCashews
The more I hear about the 2019 iPhones, the more boring and underwhelming they get.
Score: 33 Votes (Like | Disagree)

WannaGoMac
It's a phone, at this point there really isnt much to do to improve them on a yearly basis. Just enjoy fact you can now use them for 4-5 years instead of dropping $1k/year.
Score: 27 Votes (Like | Disagree)

jacks64
Wow,such innovation! Even i am getting bored now and i am a big Apple fan.Think i will definetely stick with my XS Max for another year.
Score: 21 Votes (Like | Disagree)
Read All Comments

Friday April 9, 2021 2:22 am PDT by Tim Hardwick
It's no secret that Apple sees iMessage as a big enough selling point to keep the service exclusive to Apple devices, however new court filings submitted by Epic Games in its ongoing lawsuit with the company reveal just how Apple executives have rationalized their decision not to develop a version of iMessage for Android. Apple clearly recognizes the power that iMessage has to keep users...
Read Full Article • 312 comments

Friday April 9, 2021 2:45 am PDT by Sami Fathi
Apple is expected to launch the third iteration of AirPods in the third quarter of this year. Rumors and reports suggest the new AirPods will feature an updated design more in line with the AirPods Pro, but lacking in "Pro" features such as active noise cancellation. Despite AirPods 3 not yet being officially announced by Apple, counterfeit products of the unreleased earbuds have already hit ...
Read Full Article • 47 comments

Friday April 9, 2021 4:58 am PDT by Sami Fathi
According to market data compiled by Counterpoint Research, Apple's smallest iPhone since the 2016 iPhone SE, the iPhone 12 mini, struggled to obtain a spot in the top five list of best-selling smartphones in January of this year. According to the market data, the iPhone 12 mini came in eighth place for the best-selling smartphone worldwide in the first month of the year. However, the iPhone ...
Read Full Article • 240 comments