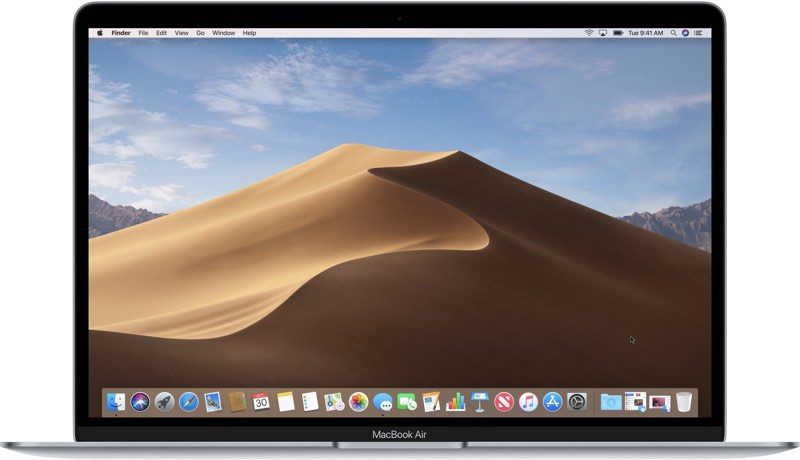 There were no new features or significant changes discovered in the first beta of macOS Mojave 10.14.6, which indicates it likely focuses on bug fixes and performance improvements for issues that weren't able to be addressed in the macOS Mojave 10.14.5 update.

If new features are found in the second beta of macOS Mojave 10.14.6, we'll update this post with details.

macOS Mojave 10.14.6 is likely to be one of the last updates to the macOS Mojave operating system as Apple will soon transition to work on macOS Catalina, announced at WWDC last week.

Really looking forwards to the public beta for trying out sidecar on my secondary computer.


There’s nothing to fix. Delete your account and add it again. There is no fix from Apple coming. You have to authorize macOS to access your Google account. That’s all that changed. Instead of Google asking for permission it’s the other way around in this case.
Rating: 1 Votes
[ Read All Comments ]