The Pokémon Company today announced a new cloud service app and two new mobile games, coming in 2020 and beyond. The news was shared during a press conference in Tokyo, alongside other announcements such as a new Detective Pikachu game for Nintendo Switch.

To start, The Pokémon Company president and CEO Tsunekazu Ishihara revealed Pokémon Sleep is coming to iOS and Android in 2020. The app is described as an experience that gamifies your sleep, with factors like time spent asleep and time waking up affecting gameplay in a major way. So far, no other details about gameplay have been revealed.

Secondly, Pokémon HOME was announced as a new cloud service app that lets you manage your entire collection of Pokémon across the Nintendo 3DS, Nintendo Switch, and mobile devices.

The company said that Pokémon HOME will be your centralized location to organize your Pokémon, collected from games like Pokémon: Let's Go, Pikachu! and Pokémon: Let's Go, Eevee!, Pokémon GO, and the upcoming Pokémon Sword and Pokémon Shield games for Nintendo Switch. You'll even be able to trade Pokémon with friends directly from Pokémon HOME, which is set to launch in early 2020 for iOS, Android, and Switch. 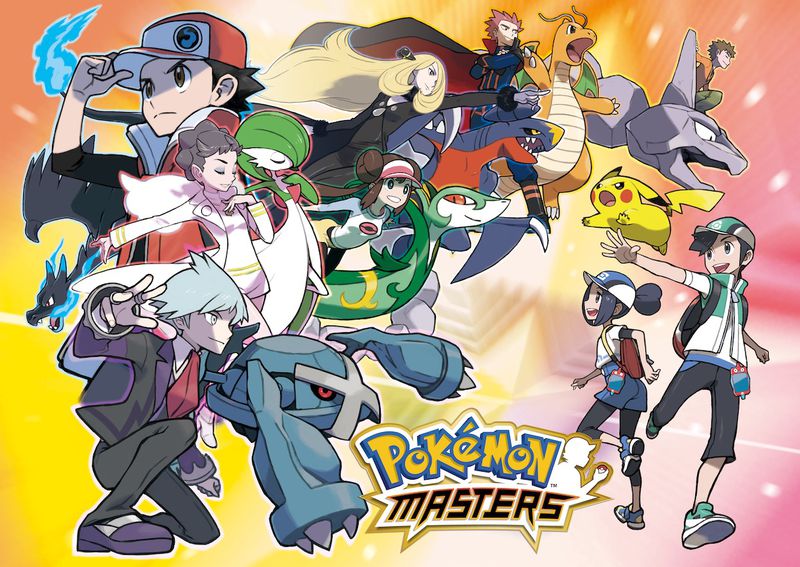 Other announcements include a new mobile game called Pokémon Masters coming to iOS and Android from The Pokémon Company and DeNA. Like Pokémon Sleep, little is known about the game right now, but it's said to showcase "a new type of Pokémon battling on the go," with many famous Pokémon Trainers from previous games. Gameplay is said to be optimized for mobile devices "for a casual but uniquely Pokémon experience," and more details about Pokémon Masters will come out this June.

We're coming up on the third anniversary of the launch of Pokémon GO for iOS and Android, which became a massive hit on mobile devices and encouraged a wave of copycat games from franchises like Jurassic Park, Ghostbusters, and Harry Potter. As of March 2019, Pokémon mobile games have earned approximately $2.5 billion, with the majority of the revenue coming from Pokémon GO. Someone in the marketing department is getting fired
Rating: 4 Votes

Pokémon EAT is gonna be epic.