Popular PC game League of Legends is on its way to mobile devices, according to three sources with knowledge of plans for the game who spoke with Reuters. The smartphone version of the game is being worked on by Tencent Holdings in China and Riot Games in the United States. 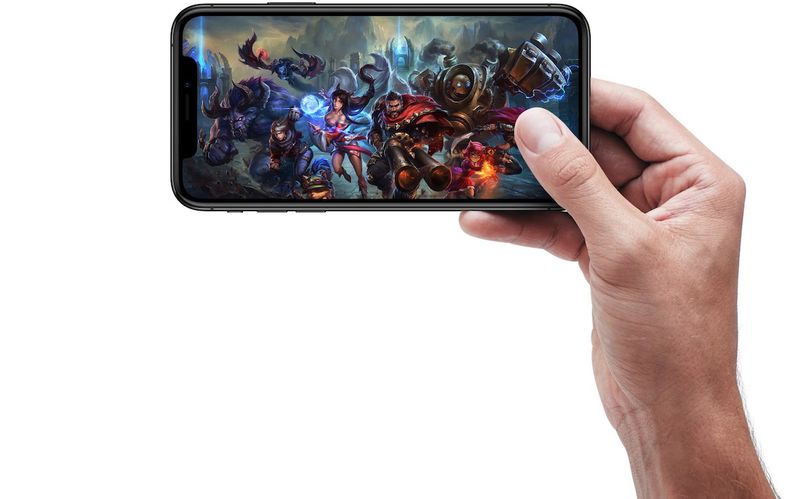 Work on the game has been ongoing for over a year, but the game is "unlikely" to debut in 2019. The mobile game faced development troubles when relations between Tencent and Riot became strained after Tencent developed its own smartphone MOBA (multiplayer online battle arena) Honour of Kings, along with an overseas adaptation called Arena of Valor.

Riot originally didn't want to create a smartphone version of League of Legends, but the company has switched course. Sources stated that this could be because League of Legends dipped in revenue in 2018, down 21 percent from 2017. Analyst Gu Tianyi explained, "League of Legends is not doing as well as it used to and so Riot badly needs a new way to monetise the game, especially considering that it is Riot's only game."


As it stands now, League of Legends is still the most popular PC game ranked by number of unique users per month, with 24.7 percent of all core PC gamers in the world playing the game in April, according to game tracking company Newzoo. Because of this, a mobile version has the potential to be a big hit as well, if the game's various mechanics can be translated successfully to touchscreen devices.

Other popular console and PC games have been making a successful transition to iOS and Android over the past few years, particularly including Epic Games' Fortnite.

ikir
Vainglory is already desktop and mobile, it is simpler but competitive as LoL. Bye bye LoL...
Rating: 1 Votes

Vainglory is already desktop and mobile, it is simpler but competitive as LoL. Bye bye LoL...


I love VG, but unfortunately it's kinda dead. It takes too long to find a ranked match, it's not even a competitive game anymore. I play casual matches for fun, because I can find them faster.
Rating: 1 Votes
[ Read All Comments ]