Pandora today launched a new desktop app for Mac, aimed at all Pandora listeners across both its free and paid tiers. Similar to its mobile apps, Pandora for Mac allows for full access to Pandora without needing to open a web browser. 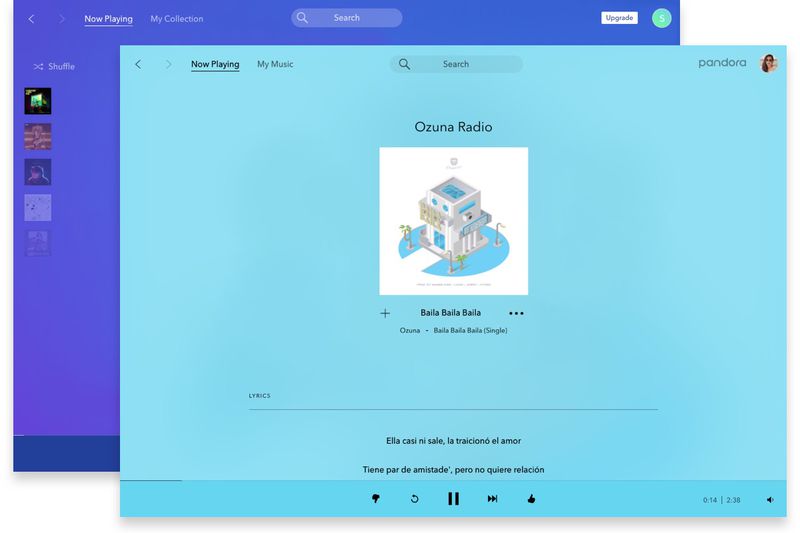 New features in the app include keyboard controls for playing, pausing, replaying, skipping, shuffling, and liking/disliking songs. There is also an on-screen song notification system that displays the artist, album, and song title for the music currently playing.

The Mac app requires macOS version 10.10 and can be downloaded right here. The company said that a version of the app will launch on Windows soon.

rurza
About year ago I've made native app. It's nice, works anywhere, looks great on retina display, has dark mode, etc. etc. Try it :)
But it supports radio only, tough... 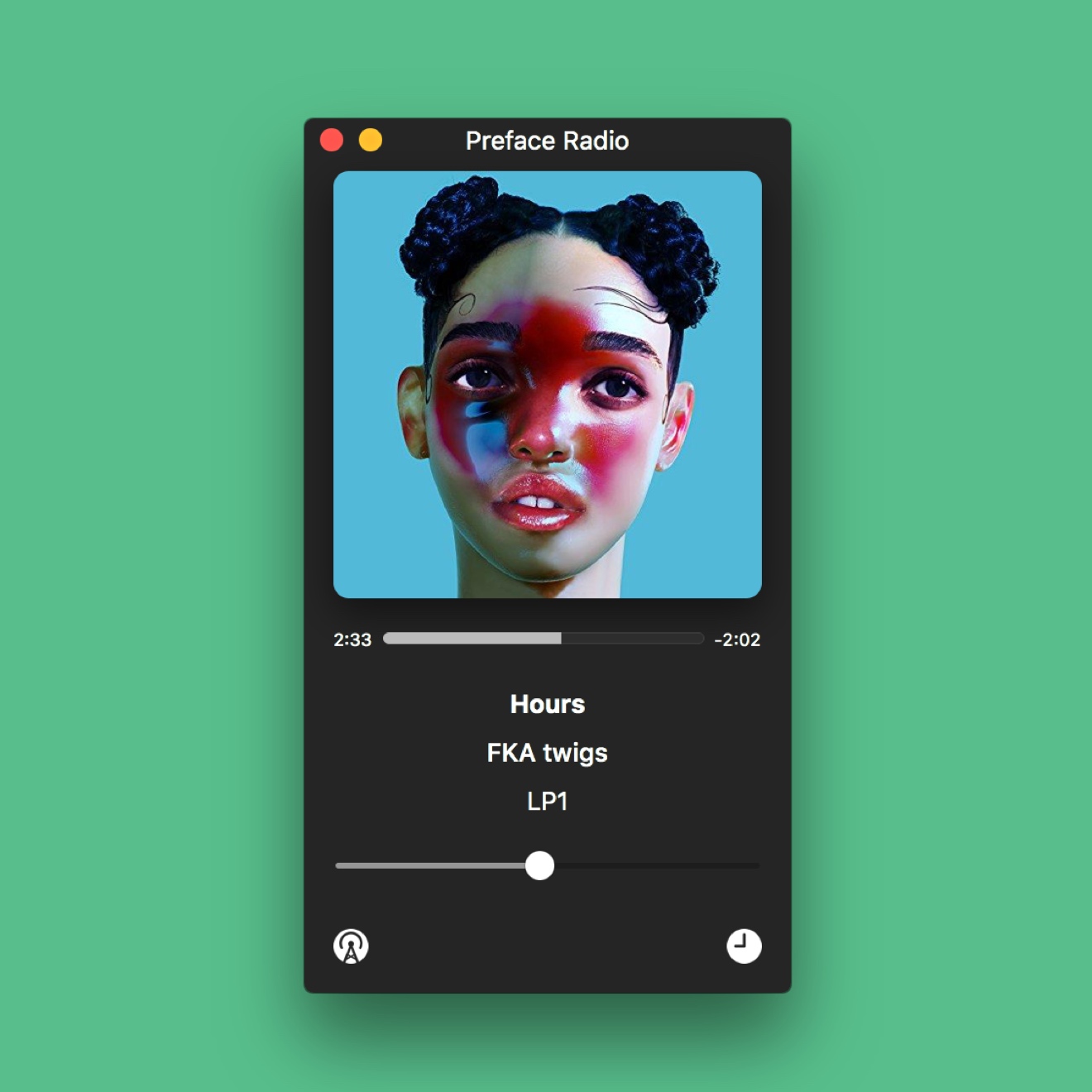 I really wish they’d done something with the Rdio IP they bought, but apparently they won’t. I still think the last version of Rdio was better than the current Spotify or Apple Music.


I miss Rdio so much. They had a great UI and as far as I know the best "social" platform even to this day. Find followers based on similar musical tastes - subscribe to their playlists and libraries - brilliant! (I say "as far as I know because I haven't used Spotify for a couple of years).
Rating: 2 Votes

Thats the ugliest-looking application I've ever seen.... is this really where we're going with design?


While I'm not necessarily disagreeing with you - who cares what an app for playing music looks like? Does anyone look at these apps for more than the 5-10 seconds it takes to get the music playing before minimizing it and launching something else?
Rating: 2 Votes

samus22
It's based off of Electron which means it'll consume way more ram than it ever should. I'm forced to use enough of these apps already. Count me out.
Rating: 2 Votes

cuwickliffe
A while ago, a small taskbar-living app called PandaBar was available that hooked onto your Pandora account. It was non-intrusive, intuitive, and definitely a violation of the TOS. I loved it. It still works today (on Mojave) so whatever mechanism it used must be something Pandora can't break without breaking Pandora. I love Apple music but really can't stand their Radio options. I wish they had more options to customize a radio station. Who actually has time to continually make and edit playlists?!

Caveat: I wish Pandora had the music library of Apple or Spotify... *sigh*

Oh that somebody would figure out this technology thing...


Rdio,please come back.
On a Mac its better to use pianobar in cli
Rating: 1 Votes

Unity451
I love Apple music but really can't stand their Radio options. I wish they had more options to customize a radio station. Who actually has time to continually make and edit playlists?!

Caveat: I wish Pandora had the music library of Apple or Spotify... *sigh*

Oh that somebody would figure out this technology thing...
Rating: 1 Votes

MisterSavage
Wow, that is so ugly.

This is one of the areas where Spotify outshines Apple Music. You can choose any song or artist and go straight to the radio based on your choice, with one click! Let’s hope that Apple tunes it up with the next iOS/macOS release. We should know in a few weeks...


I've found some artists I like and had never heard of with that feature. It's great.
Rating: 1 Votes