Wednesday May 1, 2019 2:47 am PDT by Tim Hardwick
Apple Pay is "coming soon" to The Netherlands, according to the Dutch bank ING. A teaser announcement on the bank's regional website, spotted by iPhoned.nl and iCulture.nl, revealed the news this morning.

The short press release doesn't give a launch date, and instead advises customers to keep an eye on the site and the bank's social media accounts to stay informed about the imminent arrival of ‌Apple Pay‌ in the country. Users of the ING mobile banking app can also expect to receive a message letting them know when they will be able to their add bank card to Apple's secure digital wallet for use on iPhone, iPad, Apple Watch, and Mac.

The Netherlands has waited a long time for ‌Apple Pay‌. There were rumors in 2017 that Apple's mobile payment system would arrive in the country later the same year, but the launch failed to materialize and we've heard very little about it since. Meanwhile, ‌Apple Pay‌ went live in bordering countries Germany and Belgium in late 2018. 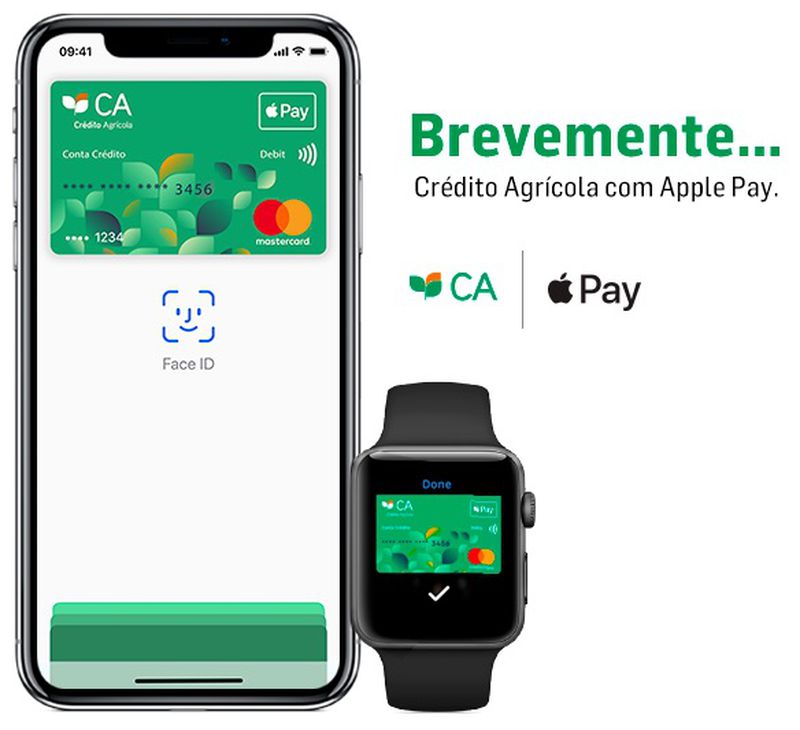 Update 2: The ‌Apple Pay‌ page for The Netherlands is now live and says the service will be available soon in the country.

Hopefully this puts pressure on all other banks to follow suit, otherwise I'm moving all my accounts to ING.
Rating: 6 Votes


I'm a little confused as to what this means exactly, as I just used ApplePay over this last weekend in Amsterdam to pay for bus and train tickets, along with meals at restaurants and items at various stores... indeed I was pretty happy I had that set up as the few times I tried my American credit cards in readers they would not work!

EDIT: I guess this means ING will be the first Amsterdam based bank to support this, so the terminals already all support ApplePay but residents with local bank accounts could not use it to date. I left up my post as I thought others should know if you travel there ApplePay is already fine. :-)
Rating: 5 Votes

chfilm
Hopefully ING gets their act together and brings it to Germany soon as well.
Rating: 5 Votes

jorikc
There is one more element that may confuse you. Apple Pay (contactless payment with iPhone or Apple Watch) itself has basically been supported in Netherlands for quite some time. Most terminals support contactless payment. However many places that are not in tourist area's, actually do not support Credit Card payments on these terminals, since the merchants would need to pay higher fees. So Amex, MasterCard, Visa don't have the best coverage in the Netherlands. However the debit systems V-pay and Maestro work basically everywhere. I'm expecting ING (NL) to make Maestro available in NL for Apple Pay, in order to have the best support within NL.
Rating: 3 Votes

This is crazy. I just landed in Amsterdam this morning and have used it twice. I used it last fall when I was here as well.

Well if you just landed here you must be an authority on the subject. ;)

Anyway, it's about using Apple Pay with a Dutch bank and bank account. ING in this case. So far the we haven't been able to. For a short while there was a workaround through Bunq but they shut it down.
Rating: 2 Votes

I didn't expect it to work at a water closet but it did! :)

Same, been using it at the toilets of the train stations quite a lot!
Rating: 2 Votes

GroningenNL
Finally a Dutch bank is going to supports Apple Pay, i have a ING bank account.
Rating: 2 Votes

Yeah, I used Apple Pay extensively in Amsterdam last time I visited, I'm surprised to see their own banks don't offer it yet

From what I understand Apple was asking fairly high rates from banks to fix an issue we don't have in The Netherlands. We primarily use our bank's debit cards (hardly any local pays with a credit card on a day-to-day basis, especially not for smaller amounts). Those transactions doesn't cost us anything. All cards have been supporting NFC for years now. We also have a convenient system in place that makes online purchases a breeze, called iDEAL. So apart from being able to pay with my iPhone I don't see that much appeal of Apple Pay. It's much more of a nice-to-have here, that's it.
Rating: 2 Votes

At least, I've been able to use it even in places where one could imagine it does't work.