Among the nine jurors selected are a former Major League Baseball pitcher for the Kansas City Royals, a woman who has never owned a smartphone, a retired clinical psychologist, a pilot, an accountant, a retired nurse, and an environmental consultant, according to reports from CNET and Bloomberg.

Opening statements will be heard today. Apple has accused Qualcomm of anticompetitive business practices by way of demanding excessive patent royalties, while Qualcomm alleges that Apple manufacturers Foxconn, Pegatron, Wistron, and Compal owe it more than $7.5 billion in unpaid royalties.

Qualcomm has already faced scrutiny from antitrust regulators in multiple countries, including the United States, where an FTC lawyer said "evidence is overwhelming that Qualcomm engaged in exclusionary conduct, and the effects of Qualcomm's conduct, when considered together, are anticompetitive."

Amidst the legal battle, Apple dropped Qualcomm as a supplier of cellular modems starting with last year's iPhone XS, ‌iPhone‌ XS Max, and iPhone XR, switching to Intel for all modems in those devices.

Among the nine jurors selected are a former Major League Baseball pitcher for the Kansas City Royals, a woman who has never owned a smartphone, a retired clinical psychologist, a pilot, an accountant, a retired nurse, and an environmental consultant, according to reports from CNET ('https://www.cnet.com/news/apple-v-qualcomm-jury-includes-pilot-former-mlb-pitcher-nurse/') and Bloomberg ('https://www.bloomberg.com/news/articles/2019-04-16/apple-qualcomm-jury-includes-woman-who-s-never-owned-smartphone').

Bahahaha, I love how every other jury member is described by their occupation whereas this poor lady gets "never owned a smartphone."

"Sure, I never own a smartphone, but I moonlight as having never owned a game console. The pay is decent, but neither of these occupations were by any means recession-proof."
Score: 24 Votes (Like | Disagree)

dannyyankou
So? It doesn't matter if she's never owned a smartphone, as long as she has an understanding of patent laws. If anything, this means she'll be unbiased.
Score: 16 Votes (Like | Disagree)

markaceto
this show will be better than any of their original programming
Score: 11 Votes (Like | Disagree)

I legitimately envy the woman who’s never owned a smartphone. They’ve turned society into a bunch of zombies. 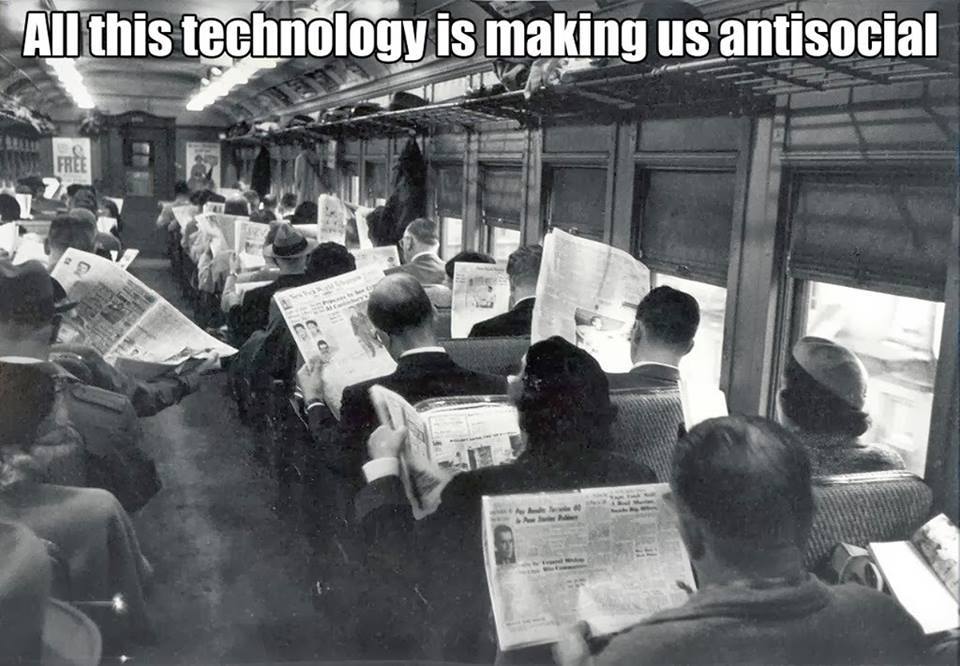 palmerc2
I legitimately envy the woman who’s never owned a smartphone. They’ve turned society into a bunch of zombies.
Score: 7 Votes (Like | Disagree)

I legitimately envy the woman who’s never owned a smartphone. They’ve turned society into a bunch of zombies.

You're free to give yours up anytime you want, you know.
Score: 6 Votes (Like | Disagree)
Read All Comments

Tuesday April 20, 2021 10:08 am PDT by Joe Rossignol
Apple today announced that the iPhone 12 and iPhone 12 mini will be available in a new purple color starting April 30, with pre-orders starting this Friday. Apple is also releasing a new MagSafe Leather Case and Leather Sleeve in Deep Violet, a Silicone Case in Capri Blue, Pistachio, Cantaloupe, or Amethyst, and a Leather Wallet in Arizona, all available to order beginning today. iPhone...
Read Full Article • 59 comments

Tuesday April 20, 2021 10:10 am PDT by Tim Hardwick
Apple today announced AirTag, a Tile-like Bluetooth tracking device that's designed to be attached to items like keys and wallets for tracking purposes, letting you find them right in the Find My app. AirTags are accessories for attaching to backpacks, luggage, and other items. Any U1 device like the iPhone 12 can be used for precision finding to guide you right to the item you're looking...
Read Full Article • 208 comments

Tuesday April 20, 2021 10:40 am PDT by Joe Rossignol
Apple today announced the next-generation iPad Pro with the same M1 chip found in the latest Macs, Thunderbolt and USB4 support, 5G connectivity on cellular models with mmWave support in the United States, and more. With an 8-core CPU and 8-core GPU, Apple says the M1 chip in the new iPad Pro provides up to 50% faster performance and up to 40% faster graphics compared to the A12Z Bionic chip ...
Read Full Article • 259 comments