Each pair of headphones is a different color with subtle same-color logo branding for each NBA team. 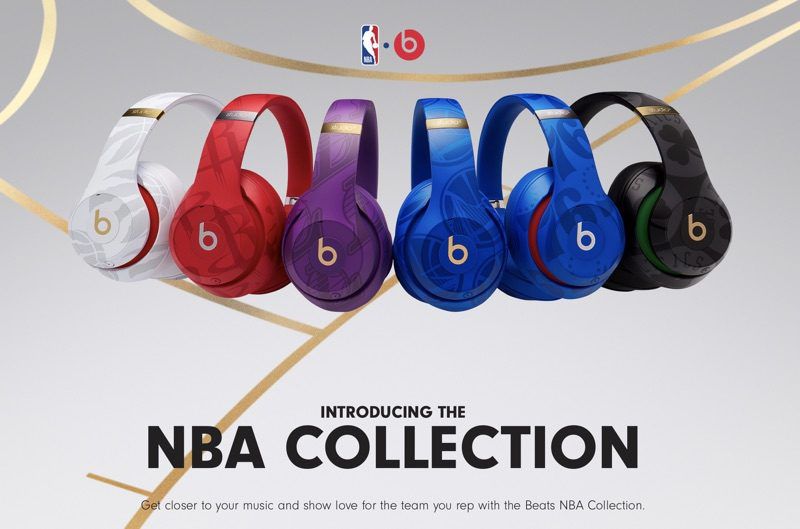 Get closer to your music and show love for the team you rep with the Beats NBA Collection. These Beats Studio3 Wireless headphones, worn by some of your favorite players, feature your team's authentic colors and iconic logos. The final result is a collection designed just for the fans, honoring the spirit and emotion that makes up each of the six available team options.

The NBA Collection Studio 3 Wireless Headphones are priced at $349 and offer the same features as all other Beats Studio 3 Wireless headphones such as a W1 chip for pairing, 22 hours of battery life, Pure Adaptive Noise Canceling, and more.

Apple announced a Beats by Dre partnership with the NBA back in September, which makes Beats by Dre the official headphone, wireless speaker, and audio partner of the NBA and sister associations WNBA, NBA G League, and USA Basketball. 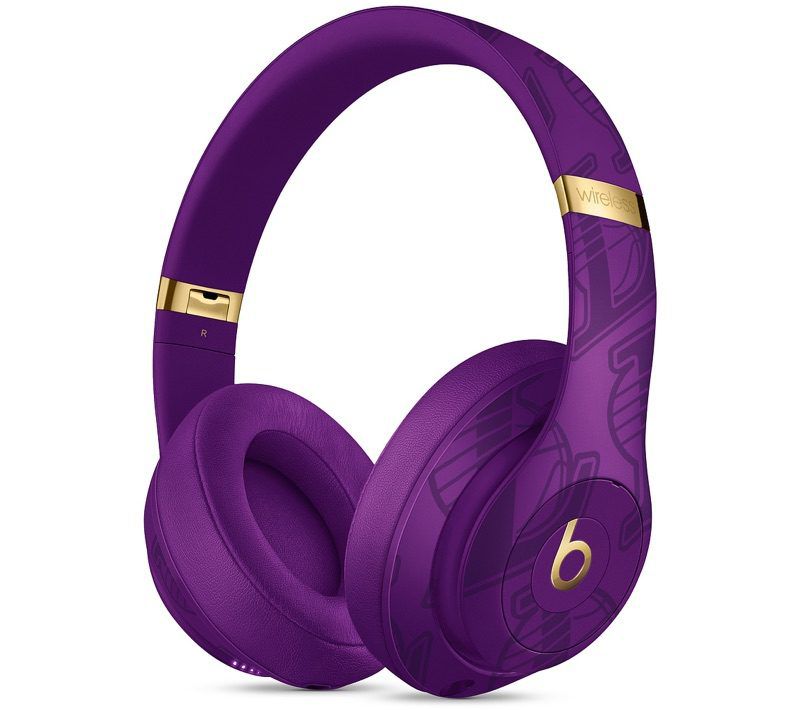 In addition to offering NBA-themed headphones for fans, Beats will also provide headphones for players and advertise during major events like the NBA All-Star, NBA Draft, international games, WNBA games, and more.

AustinIllini
I used to be a fan, but Beats has just fallen so far behind the competition which is really surprising for a company owned by Apple.
Rating: 9 Votes

Unity451
Ok... this is just getting ridiculous now.
Rating: 9 Votes

Pakaku
I guess at the very least it's nice to see something colourful out of an Apple-owned product line...
Rating: 8 Votes

Kobayagi
Beats are so damn tacky, damn. I recently got these: 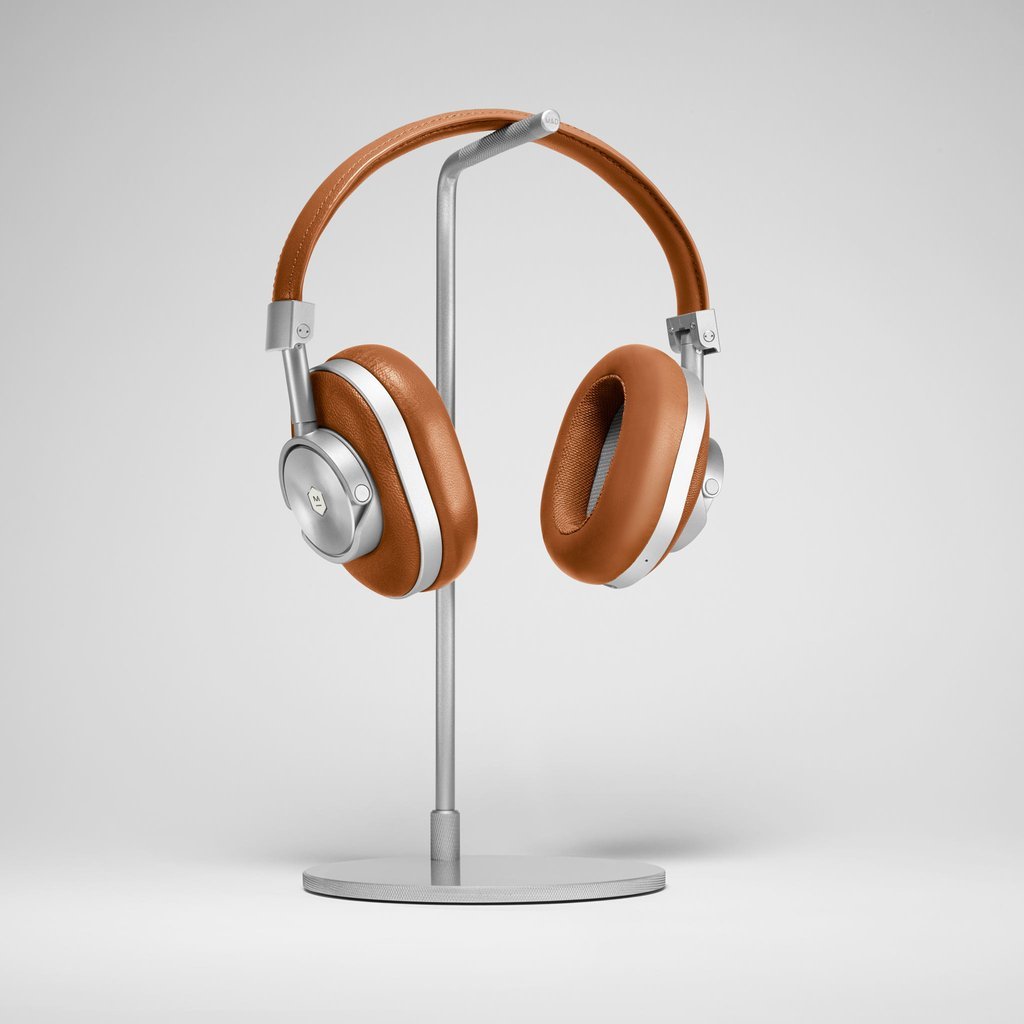 Aren't they just gorgeous? The build material is perfect: only aluminium, steel and crazy soft lambskin leather. No plastic crap or pieces of metal inside to make them heavy, 'expensive' feeling.

The sound is really great too and the range is pretty awesome.
Style-wise, these fit much, much better with Apple tech.

Quick snapshot of mine: Maybe a little bit, but most of Apple's products are in the running for the best in their field. At the very least, they make a viable alternative worth considering for most consumers.

I’ll give you that. For the most part Apple’s offerings are usually my first choice. I’m just getting too poor to afford them anymore. Ha ha

In the wireless market the two standard bearers are the Bose QC 35 II and the Sony 1000xm3.

Those are the two standard bearers for noise cancelling. They aren't the standard bearer for wireless headsets that focus on sound. Much better sound can be had from brands like Sennheiser, Beyerdynamic, Audio-Technica, AKG... I could on for a long time.
Rating: 5 Votes

I used to be a fan, but Beats has just fallen so far behind the competition which is really surprising for a company owned by Apple.

No sarcasm at all. Beats doesn't hold a candle to any of the other wireless headphones on the market.
Rating: 5 Votes

I’ll give you that. For the most part Apple’s offerings are usually my first choice. I’m just getting too poor to afford them anymore. Ha ha

Agreed. I'm trying to come up with creative ways to stay in the ecosystem but I don't want to pay $1000 for a phone
Rating: 4 Votes

I don’t see what’s wrong with releasing new colors. If Apple were to release AirPods in space gray or black, would that be “milking” AirPods?