Tuesday February 12, 2019 12:34 am PST by MacRumors Staff
DigiTimes reports that despite a sizable drop in fourth-quarter 2018 revenues and operating profits for lens-supplier Largan Precision, the company remains confident about "adoption of 3-lens or more modules for flagship smartphone models." 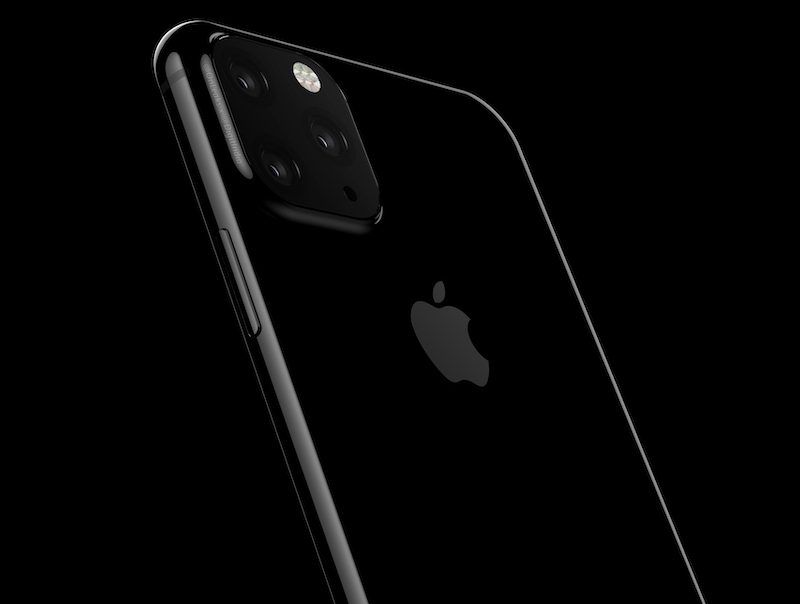 As a result, Largan is continuing to expand their production capacity, despite this recent dip in revenue.

Largan has also become a lens module supplier for China-based smartphone vendors including Huawei, Oppo and Vivo, and Korean giant Samsung Electronics. Among lens module makers, Largan stands a better chance of obtaining orders for 3-lens modules in 2019 due to competitiveness enabled by its economy of scale and technological capability.

Largan's confidence remains steady since back in July despite warnings from Apple that global sales may stall in 2018.

Indeed, Apple is widely rumored to adopt a three lens system in their high end 2019 iPhones and beyond. A Triple-camera system could offer improved 3D-sensing, increased zoom, better low-light photos, and more.

miflgr92
I’ve said it before and I’ll say it again. The cameras are amazing already. I’d rather see the phone get a little thicker to eliminate the camera bump and add some extra battery life. Triple lens seems like a gimmick to me.
Rating: 22 Votes

recoil80
Apple really needs to focus on low light pictures. In day light I can take amazing shots considering how tiny the lenses are, but indoor or after sunset I really struggle getting something barely usable. I can always pick my DSLR but that's not the point, other brands do perform better in low light. Maybe colors are not accurate, but being able to see something is better than having a pic with no details at all.
Some enhancements can be made via software taking advantage of their amazing SoC, but I wonder if a dedicated lens could improve low light pics, I guess Huawei did something similar with the monochrome lens
Rating: 12 Votes

SuperDuperMan
The Apple Company wants 3 camera lenses more than we do.
Rating: 11 Votes

I agree, but in the words of Monty Python “It’s only a model”. I doubt Apple would have it look like that. At least I hope not.


Remember when we used to express the same skepticism about those leaks?

We all know what happened next. The Apple Company wants 3 camera lenses more than we do.

MhaelK
Awesome, although the IPhone takes great picture, apple is lagging behind in the camera department. With 3 lenses I hope that they use the same setup as the H. Mate 20 Pro - a wideangle lens will be a fantastic and really usefull add-on.

For me personally, a better camera, is about the only reason to upgrade my phone - everything else works just fine and is plenty fast enough. I just hope that apple offer this setup on all their models, and not just the Plus/Max model as the in old days.
Rating: 3 Votes