Tuesday January 29, 2019 1:59 pm PST by Juli Clover
Apple CEO Tim Cook today told Reuters that the company is "rethinking" iPhone prices outside of the United States. Setting prices in U.S. dollars has made phones more expensive in local currencies, so Apple is planning to lower prices.

Cook says that in some international markets, after assessing macroeconomic conditions, Apple will go back to pricing that's "more commensurate" with what local prices were last year to boost sales. 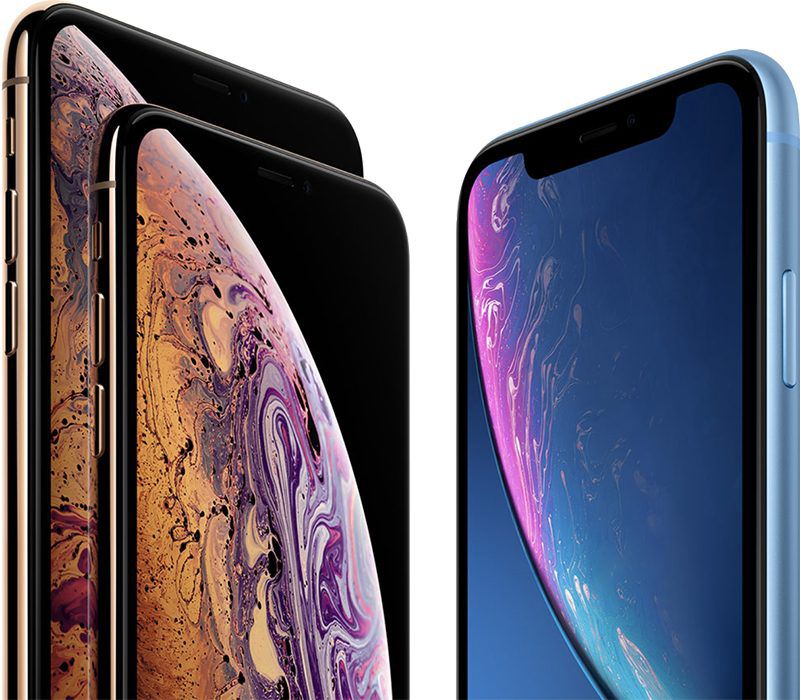 "When you look at foreign currencies and then particularly those markets that weakened over the last year those (‌iPhone‌ price) increases were obviously more," Cook told Reuters. "And so as we've gotten into January and assessed the macroeconomic condition in some of those markets we've decided to go back to more commensurate with what our local prices were a year ago in hopes of helping the sales in those areas."

Apple has already started lowering the price of the ‌iPhone‌ for third-party distributors in China, and price cuts could also be introduced in other areas like India and Brazil, where the ‌iPhone‌ is prohibitively expensive and has seen stalled growth due to high pricing.

Cook may provide details on specific areas where price cuts will be implemented during the earnings call.

Elijahg
If this isn't an admission iPhones are too expensive I don't know what is.
Rating: 35 Votes

grantanyan
Way too expensive in the UK. I'm still clinging onto my 6S, as I can't get anything worth upgrading to for under £50/month on contract.
Rating: 8 Votes

You mean now using the real exchange rates for countries rather than their own inflated rates.
Edit: or rather, deflated rates :-)
Rating: 7 Votes

macduke
So everyone is getting a price cut except the United States? Thanks a lot Tim! Way to screw over your home country.
Rating: 6 Votes

Yes, I figured that was the case.

A lot of ppl also forget about consumer protection laws and potential regulation fees that the US prices in not affected by.

Are you seriously suggesting that because UK and EU have better consumer rights, that that justifies Apple charging more.!!
How about making more reliable products?
Rating: 5 Votes

For the examples that people already posted, the iPhone proving is close to a 1 to 1 exchange, once you factor in VAT and extra warranties from consumers protection laws.

Do you have some Mac examples? Can you post the base model MM pricing in your area?