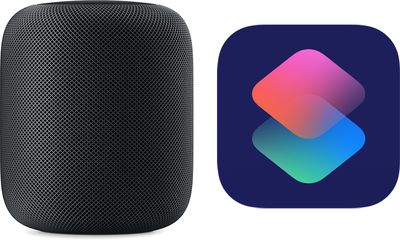 The software update for HomePod is a relatively minor one, adding Siri support for Cantonese and Mandarin in China and a Cantonese dialect in Hong Kong ahead of the HomePod's release in those regions in early 2019. In addition, the LEDs on the top of the HomePod will now illuminate during Group FaceTime calls.

The new HomePod software will be installed automatically on the HomePod upon updating to iOS 12.1.1 on a paired iPhone, but you can also manually update and check your software version by following these instructions.

Last week, MacRumors revealed that the publicly released version of watchOS 5.1.2 will enable ECG functionality on Apple Watch Series 4 models, but there is no sign of that software update so far today.

cmaier
watchOS is the one we are all waiting for...
Score: 11 Votes (Like | Disagree)

nepalisherpa
I'm watching out for watchOS.
Score: 9 Votes (Like | Disagree)

Apple will kill the HomePod soon or they need to figure out something new. This thing is pretty much useless.

Wholeheartedly disagree. I use mine all the time. Its a speaker. Improve Siri and its on par with Amazon and Google. The only difference is the HomePod sounds great.
Score: 7 Votes (Like | Disagree)

BoricuaHec01
Of course the update that we all been waiting for is the one that's not released yet.
Score: 4 Votes (Like | Disagree)

bbednarz
I love being able to update the HomePods while at work. Wish the same could be done with the Apple TV
Score: 4 Votes (Like | Disagree)
Read All Comments