We were able to get our hands on the new Pixel 3 and Pixel 3XL ahead of their debut, and in our latest YouTube video, we compared the Google Pixel 3 XL camera to Apple's iPhone XS Max camera to see which one reigns supreme. 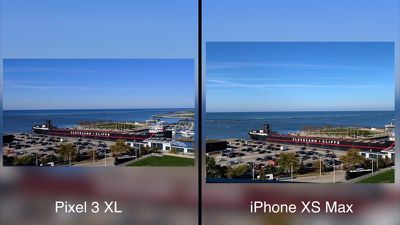 The two camera system allows the iPhone XS Max to do things like capture Portrait Mode images with an adjustable depth of field and a blurred background, but the Pixel 3 XL has much of the same functionality enabled through software.

With the iPhone XS Max, Apple introduced a new Smart HDR feature that takes multiple images at different exposures and combines them for one ideal shot. Google's Pixel 3 XL has a similar HDR+ mode that does the same thing to eke out more detail in photos with a lot of variation in lighting.

In our testing, we preferred the Smart HDR on the iPhone because it was able to preserve more detail without blowing out bright areas like the sky, but the Pixel 3 XL was not far behind.

Google's Pixel 3 XL uses a Night Sight feature that's designed to create brighter, clearer photos than the iPhone XS Max can produce. Night Sight isn't available at launch, but will be coming to the Pixel phones later and could give the devices a serious edge over the XS Max.

Because Google is using two cameras, there are front-facing features not available on the iPhone XS Max, such as a wider-angle lens that captures 184 percent more of a scene to enable group selfies.

When it comes to front-facing camera systems, the Pixel 3 XL definitely beats the iPhone XS Max. Front-facing Portrait Mode photos look great on both devices, but the group selfie mode is something Apple can't compete with.

The camera systems in the iPhone XS Max and Google Pixel 3 XL both have their strengths and weaknesses, but when it comes down to it, both are so good that determining which one is better is a matter of preference.

Photos from the iPhone XS Max, for example, tend to be a bit more even in color than the overly cool or warm-toned photos coming from the Pixel 3 XL, which some people prefer and others don't. iPhone XS Max images also come out a bit darker due to the Smart HDR feature that preserves detail, which is another visual difference that may influence opinion towards one camera or the other.

Bottom line, though, both the iPhone XS Max and the Pixel 3 XL produce impressive images that are better than both the previous-generation iPhone X and the Pixel 2 smartphones, and both are closer than ever to overtaking more traditional handheld cameras.

You can see all of the full resolution photos that we took with the Pixel 3 XL and the iPhone XS Max in this Imgur album that we created. Do you prefer Pixel 3 XL photos or iPhone XS Max photos? Let us know in the comments.

These comparisons are just stupid IMO. Every flagship phone is basically the same quality. Let's be honest and focus on something else.

I don't think anybody could seriously tell me that there isn't a huge quality difference in these two photos below. 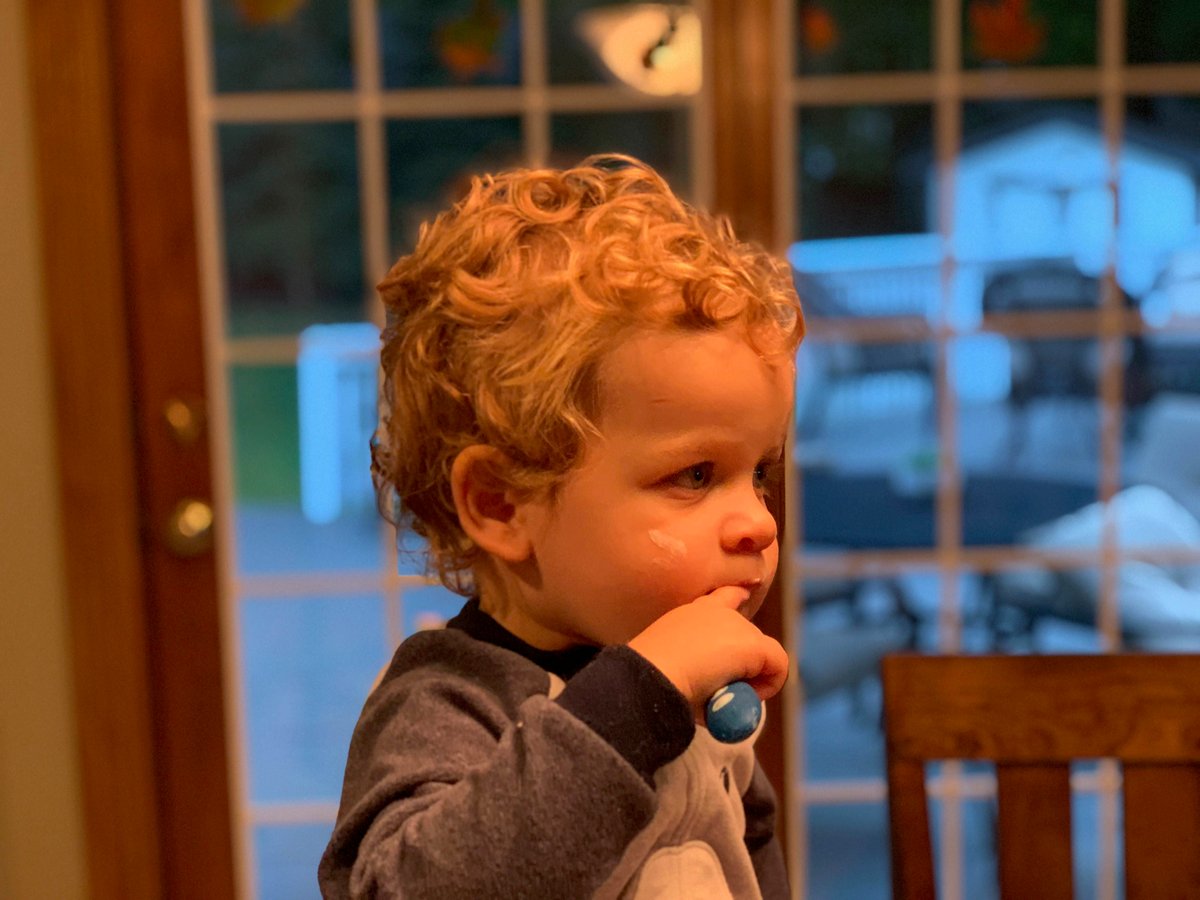 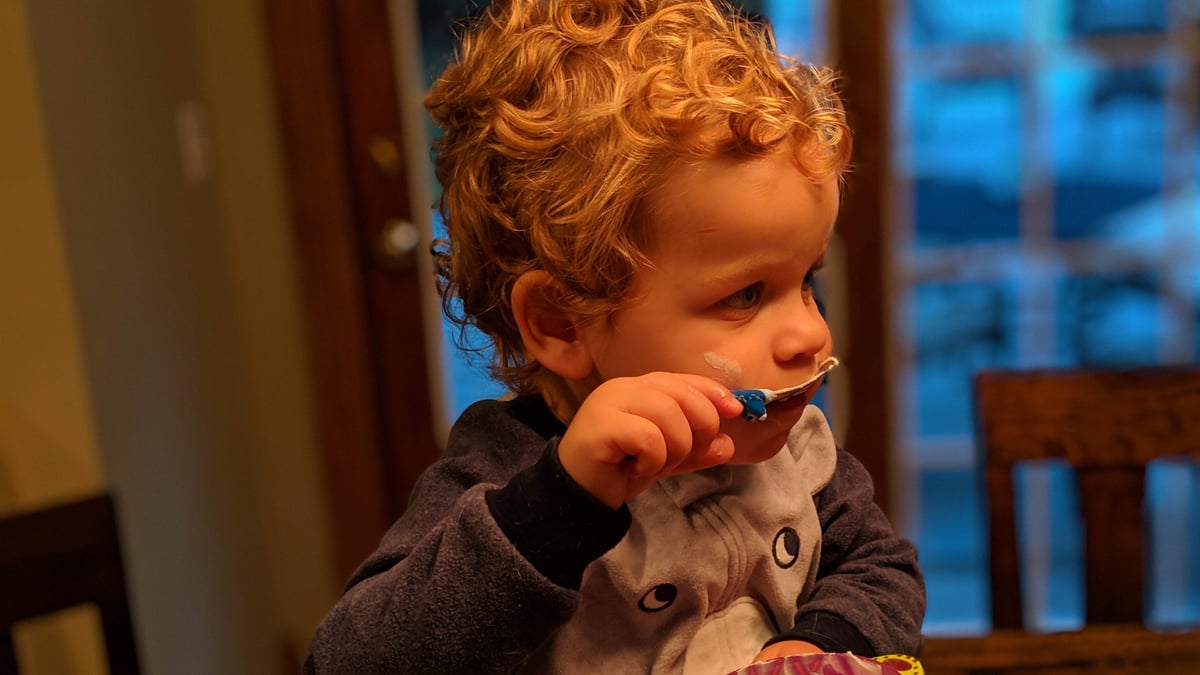 EDIT: Not my pictures FYI, I took them from the Imgur album linked in the original article.
Score: 31 Votes (Like | Disagree)

I don't think anybody could seriously tell me that there isn't a huge quality difference in these two photos below.

The XS photo isn't in focus. take two photos equally in focus and then compare. I can take a photo with a $2000 dslr kit that looks worse, if not properly in focus.
Score: 23 Votes (Like | Disagree)

Cyberpower678
The XS Max appears to have slightly better HDR. All in all, both are good.
Score: 16 Votes (Like | Disagree)

Hustler1337
It would have been more helpful if the full-res image links were posted underneath each picture. The small-sized samples embedded in the review are near useless to discern the differences.

That said, the cameras on both are excellent and it's really down to personal preference which one prefers.
Score: 16 Votes (Like | Disagree)

AngerDanger
And yet when iPhone photos are shown under the guise of being Pixel photos, people love them:

Commenters said that the images rivaled DSLR shots and that the Pixel 2 was still among the best smartphone cameras, based on the pictures. Some even commended Google for producing high-quality selfies without the need for having a so-called make-up effect, and argued that the Pixel 2 had the best Portrait Mode of any smartphone. After all of this, Morrison on Sunday revealed that both images were not taken on a Pixel 2, but instead captured on an iPhone XS Max. ('https://forums.macrumors.com/goto/post?id=26632571#post-26632571')
Score: 14 Votes (Like | Disagree)

Shiro_Simba
Both are excellent . Can’t go wrong with either smartphone if you want great pics.
Score: 14 Votes (Like | Disagree)
Read All Comments