One year ago Apple co-founder Steve Wozniak backed a new online learning institute that is aimed at educating users in coding and other digital skills. Called "Woz U," the subscription-based platform is now facing blowback from participants who cite a lack of quality in the courses and experience offered. 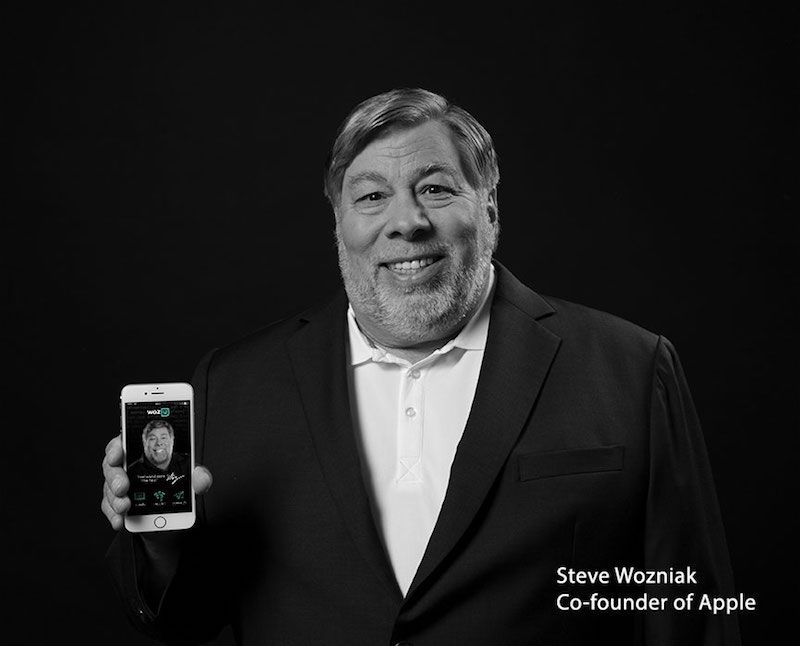 CBS News spoke to one student, Bill Duerr, who said that he expected quality from the $13,200 program (which lasts 33 weeks), but faced ongoing issues. Duerr said the system was full of problems, like live lectures coming pre-recorded and out of date, unqualified mentors, frustrations with typos while coding, and sometimes completely missing instructors for certain courses.

"I feel like this is a $13,000 e-book," Duerr said. While it was supposed to be a program written by one of the greatest tech minds of all time, "it's broken, it's not working in places, lots of times there's just hyperlinks to Microsoft documents, to Wikipedia," he said.

"When you're doing code and you're following along, and there's a typo, and you get an error, you don't have any idea why you got the error," Duerr said. "And you're like how can – did somebody not proofread this? Did somebody not make sure it worked?"

Besides Duerr, CBS News interviewed more than two dozen current and former Woz U students and employees, all referencing similar complaints. One employee was Tim Mionske, an "enrollment counselor" who sold Woz U to prospective students. Even when he began to have second thoughts about Woz U and its validity, the company was focused intently on driving as many sales as possible.

CBS News asked Mionske if he regrets his time with Woz U, and if he felt like he had to do something that wasn't right.

"I regret in the aspect to where they're spending this money for, it's like rolling the dice. ... But on the reverse side, I have to support my family."

"In this case, do you feel like you had to do something that wasn't right?" Dokoupil asked.

"At times I did," Mionske responded.

Wozniak responded to Business Insider in an email, claiming he had not seen the CBS News report and that he is "not involved in any operations aspects" of Woz U, and as such could not answer any questions. Woz U president Chris Coleman said in a statement that the company is aware of certain errors in course content and that it has implemented a quality control system to catch them. He denied students being pressured to enroll and claimed that Wozniak reviews all of Woz U's curriculum.

In Woz U's original announcement, the platform was billed as a way to get people into the workforce quickly and affordably. At launch and shortly after, programs trained users in computer support, software development, data science, mobile application development, and cybersecurity. Woz U is an online learning course with an app and website, but the institute said last year it plans to open physical campuses in more than 30 cities across the United States and around the world.

OldSchoolMacGuy
Woz hasn't been relevant for years now. It's amazing people still keep giving this guy money or paying attention to what he has to say.
Score: 32 Votes (Like | Disagree)

GrumpyMom
I’m surprised he doesn’t value his name enough to be aware of what is taking place under his name and reputation. Claiming he is not involved in any operations aspect is quite a brushoff. I would imagine he is not involved in operations but again, I just think it’s a matter of honor and integrity that if you’re going to take a monetary cut from something, especially if it bears your name, you will also take some personal responsibility to ensure it’s implemented correctly.
Score: 27 Votes (Like | Disagree)

Amazing Iceman
You could most likely get better education in Udemy. Just got to pick the right instructors, and wait for their $10 sale.
Score: 18 Votes (Like | Disagree)

timber
Reading this I remember the movie Ratatouille when that slizzy guy starts selling frozen crap on the name of the deceased great chef Gusteau.

Wozniak thankfully is not literally deceased but from a technology point of view it is the same thing as he hasn't done anything for decades.
Score: 9 Votes (Like | Disagree)

adamjackson
It sounds like Steve Wozniak just took some cash to put his name and face on someone else's product that wasn't going to be successful without a celebrity linked to it. Unfortunately, when the program sucks, Woz's credibility is tarnished. Really a shame because he probably had very little to do with the actual execution of the program.
Score: 9 Votes (Like | Disagree)

So many cheap places to learn to code and people spent all this money on a name?

You could say that about a lot of universities too.
Score: 9 Votes (Like | Disagree)
Read All Comments