A user guide included with the iPhone XS and iPhone XS Max references the AirPower, suggesting that Apple has not yet shelved the much-anticipated charging mat.

Developer Gavin Stevens shared an image of the guide this afternoon, which clearly has a passage mentioning the AirPower. 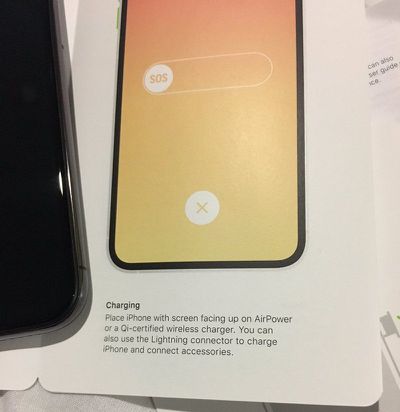 "Place iPhone with screen facing up on AirPower or a Qi-certified wireless charger. You can also use the Lightning connector to charge iPhone and connect accessories."

It's not clear why Apple left the reference to the AirPower in the iPhone XS and XS Max manuals, but it perhaps suggests that the company planned to ship the charging accessory alongside the new iPhones.

AirPower was not mentioned at the September iPhone event, despite expectations that it would be, and it's been more than a year since the device was first announced.

AirPower is meant to charge the iPhone, Apple Watch, and AirPods all at the same time. A recent report suggested Apple has run into a number of issues that need to be solved before the AirPower can be offered for sale, including heat management, inter-device communication, and mechanical and interference problems.

The AirPower reportedly produces too much heat at the current time, causing performance setbacks and charging issues. There are also communication issues between AirPower and devices placed on the mat, and the multi-device charging mechanism has resulted in interference that reduces efficiency.

It's not clear how or when Apple will solve these problems, and almost all mentions of the AirPower have been scrubbed from the company's website. That the AirPower is mentioned in the packaging materials for the 2018 iPhones suggests Apple is still attempting to solve these issues, so we could see an AirPower launch at some point in the future.

When the AirPower was announced, Apple said it would launch in 2018, but the company has not provided a more specific shipping date and it's not clear if the 2018 shipping goal is still realistic.

redman042
All it suggests to me is that the manual was printed before the decision to delay or cancel it was made.
Score: 55 Votes (Like | Disagree)

It brings into question the fact that why didn't they reprint the manuals? Cost wise I can imagine it wouldn't be cheap but for Apple you'd think they would want to remove mention of it.

macduke
This is just embarrassing.

I’m looking forward to reading about what in the hell happened about 10 years from now. It’s probably somehow Eddy Cue’s fault.
Score: 9 Votes (Like | Disagree)

The tree hugging lady who presented during last week's keynote probably opposed it. 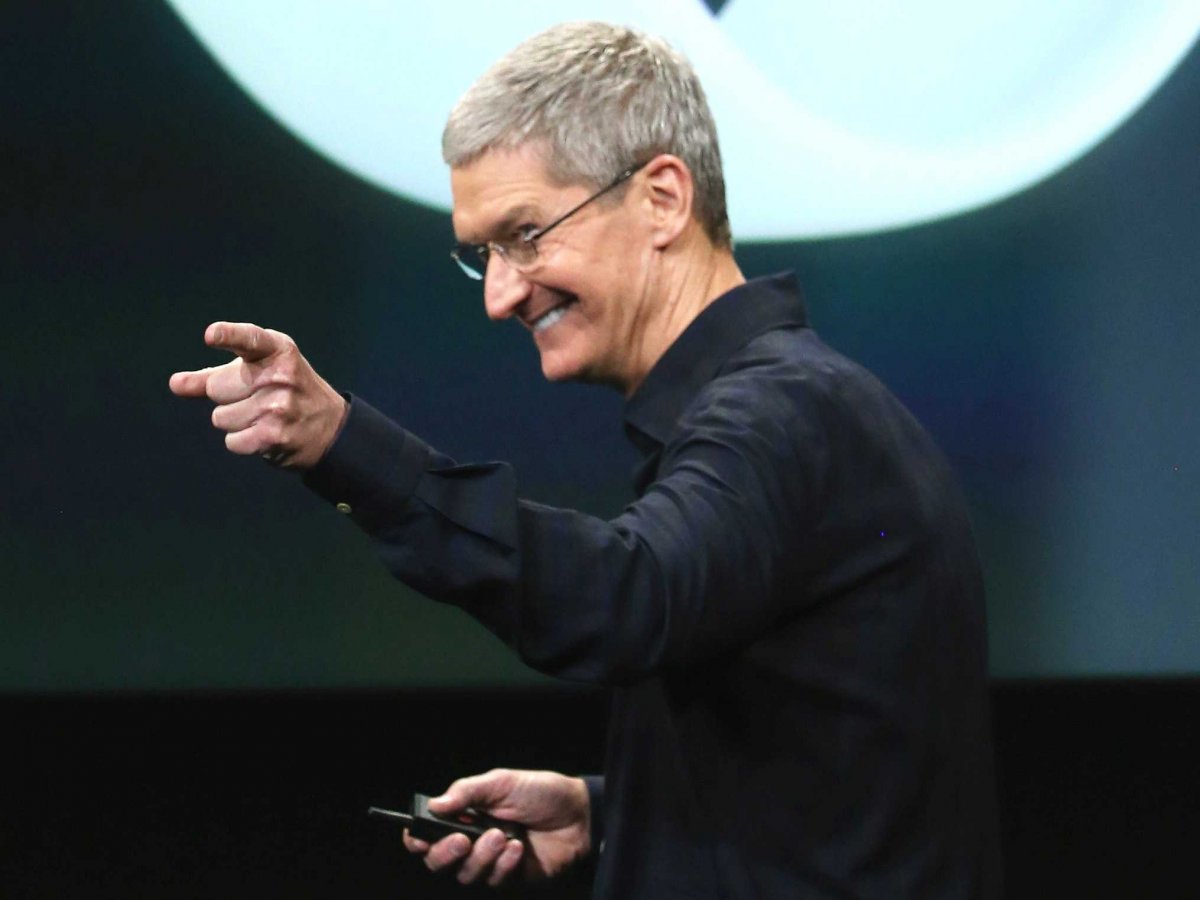 cmaier
I really need it. My nightstand looks like an explosion at the Olde Spaghetti Factory.
Score: 6 Votes (Like | Disagree)

dumoore
I extremely doubt that the rumors of AirPower being such a huge failure, if true, were such a surprise at such an 11th hour that it got into the manuals and Apple decided to just go ahead with shipping the phones without fixing the mistake and figured "oh well" to a most likely cancelled or very very heavily delay product.
Instead, what this points to is that Apple has every intention of releasing AirPower soon. And by soon I mean not waiting until next year's iPhones.
Otherwise, since when does Apple make such a careless mistake?
Score: 5 Votes (Like | Disagree)
Read All Comments