Friday August 17, 2018 4:05 am PDT by Tim Hardwick
Apple will launch its much-rumored "entry-level" MacBook in September, according to a report by DigiTimes outlining Apple's upcoming product launches. The website says the new MacBook will be priced at $1200, according to industry sources, and will be powered by 14-nanometer Kaby Lake CPU architecture, following delays to Intel's 10-nm rollout.

Earlier this year, DigiTimes said that Apple will release the first MacBook Air with a Retina display in the second half of 2018, and claimed that it will be a 13-inch model in a separate report. It also recently said Quanta will assemble new "inexpensive notebooks" for Apple in the fourth quarter. However, the idea of a $1200 MacBook Air leaves the question of a sub-$1000 MacBook offering wide open.

TrendForce believes Apple will release a new MacBook Air in September or October, while both Apple analyst Ming-Chi Kuo and Bloomberg reporter Mark Gurman expect Apple to release a new entry-level notebook later this year. Whether that's a MacBook or a MacBook Air remains unclear, but Gurman expects at least one of them to have a $999 starting price.

Today's DigiTimes report also claims Apple will use the September event to announce the "launch schedule" for its wireless AirPower charger, costing in the region of $160-$190. Apple previewed its multi-device AirPower charging mat at its iPhone X event last September, and confirmed that it will be released at some point in 2018, but it has yet to reveal how much it will cost. An earlier rumor citing "industry insiders" has suggested a price point of around $149.

Apple is expected to announce two new iPad Pro models this September measuring in at 11 and 12.9-inches, featuring slimmer bezels and a TrueDepth camera with support for Face ID. DigiTimes claims the two redesigned iPad Pros will sit alongside Apple's 9.7-inch iPad and iPad mini 4 to complete its tablet lineup, but notably the report also claims Apple has "no further plan" for the iPad mini.

Elsewhere in today's round-up, DigiTimes claims Apple's next-generation iPad Pro models will come with a newly designed 18-watt USB-C power adapter for faster charging. Apple is rumored to be including the more powerful charger with its new trio of iPhones coming this year, but this is the first time we've heard that it could also feature as part of Apple's iPad lineup. The adapter would presumably connect to the iPads with a Lightning to USB-C cable, also included in the box.

Apple's iPads have traditionally come with 10–12W adapters, so including the 18W USB-C power adapter would make sense as it would allow for faster charging without requiring users to purchase separate charging accessories at additional cost. Apple's current iPad Pro models already support fast charging using one of Apple's USB-C charge adapters paired with a Lightning cable. With this setup, a 2017 iPad Pro can be charged in half the time.

Lastly, today's DigiTimes report reiterates previous rumors surrounding Apple's new 2018 iPhone lineup, which is expected to include two OLED models measuring in at 5.8 and 6.5 inches, and a 6.1-inch lower-cost LCD model. All three will feature Face ID and edge-to-edge displays. 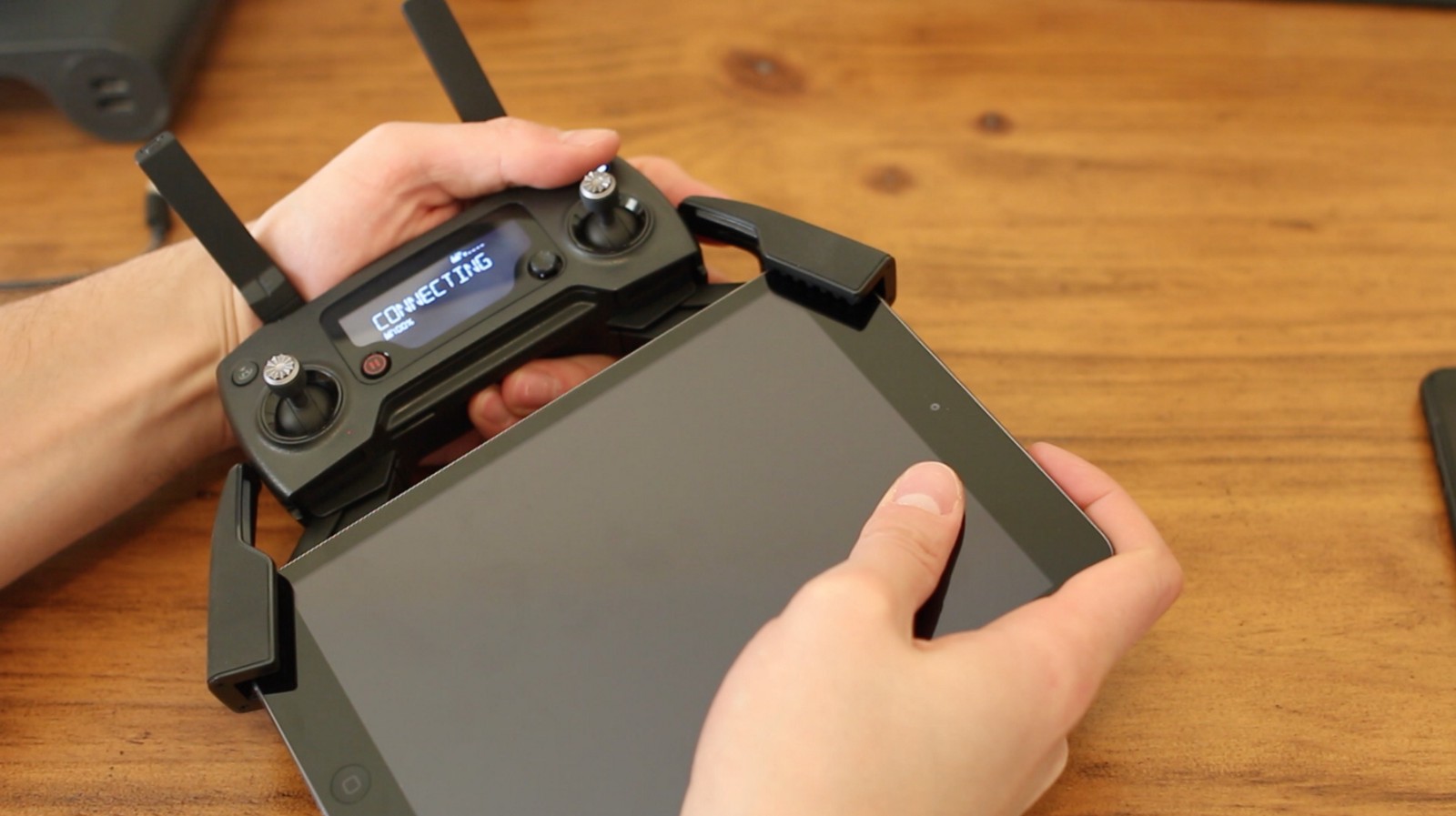 or in the car 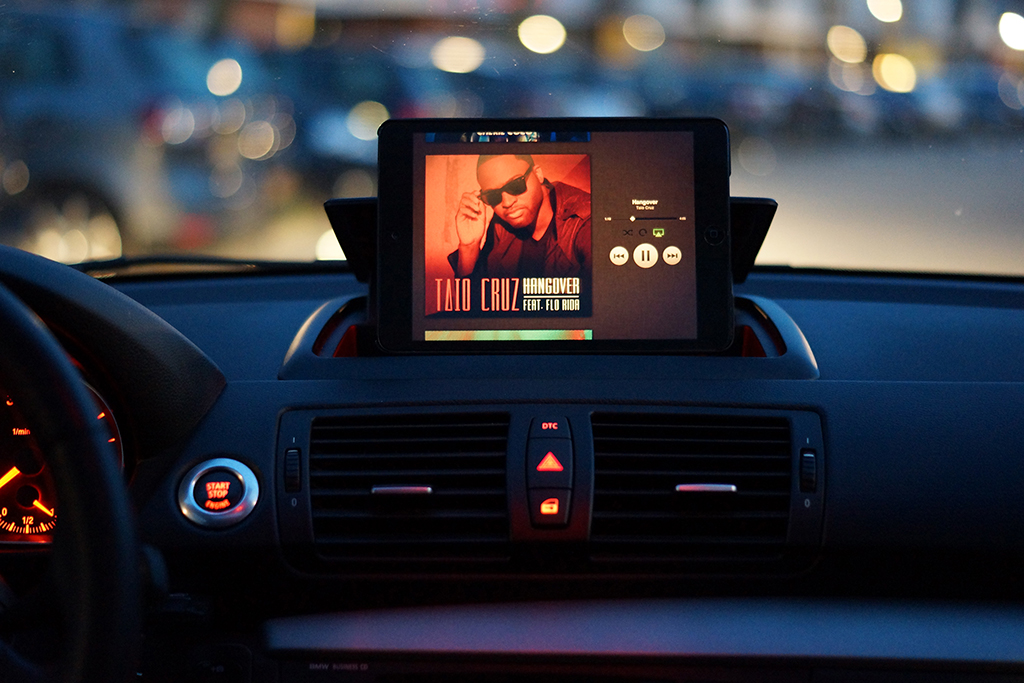 also best form factor for pilots, reading books in bed, as a POS terminal, and so on...
Rating: 67 Votes

I do. A 10 inch tablet is too large and too heavy for my purposes.
Rating: 64 Votes


You’re saying that like there’s not a demographic or market for the iPad mini, when many want the iPad mini strictly because of the form factor and size for ease of use one handed. The iPad mini will probably be one of the most popular tablets ever made in the iPad line up for those reasons alone.
Rating: 37 Votes

Not surprised about the mini, but wish they would either give it some attention or just remove it from the lineup. It’s going to be still sold as new with the 4 year old A8.


I absolutely love the mini for eBook reading. And it’s been an excellent size for kids to use.
Rating: 32 Votes

In an actual customer oriented world, they would just get rid of the MacBook Air and simply have a cheaper < 1.000$ entry MacBook and an MacBook Pro. Makes no sense to me to keep a 3rd option like an Air around. Even the iPad got the „iPad“ and the „iPad Pro“ Version just like the iPhone which should actually be called iPhone and „iPhone Pro“ in my opinion

Such a messy line up
Rating: 29 Votes


They're actually super handy. My mum has two that she uses. She can easily carry one around in her bag.
Rating: 23 Votes

itsreakk
I'm really excited about this new Macbook, but I'm afraid I will be terribly disappointed just as the last years with Apple's product launches
Rating: 22 Votes