Wednesday July 11, 2018 10:14 am PDT by Juli Clover
Apple is working on updates across its entire product line for the second half of 2018, according to a new investor's note shared this morning by reliable Apple analyst Ming-Chi Kuo, with refreshes expected for iPhone, iPad, Mac mini, MacBook Pro, iMac, and Apple Watch. 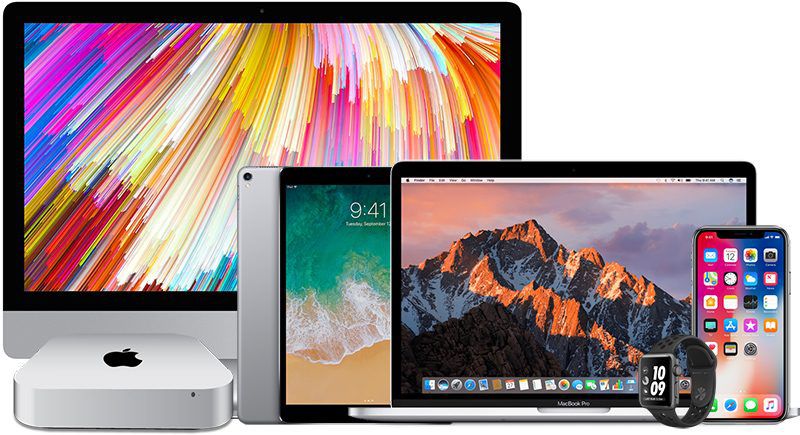 Much of what Kuo has to share has been mentioned before, but he provides a nice overview of what we can expect to see this fall along with some interesting new tidbits on Apple's upcoming product lineup.


Kuo wraps up his note with a prediction that the highly-anticipated AirPods and the AirPower will go into mass production in the third quarter of 2018, suggesting a late fall launch. Apple first announced the AirPower in the fall of 2017, but has reportedly run into some problems with production. Recent rumors have said Apple is aiming for a September launch for the AirPower.

Kuo doesn't provide details on when we might see refreshes to Apple's other product lines, but the company could be planning to launch all of the new products at its annual September event, which is typically held during the first or second week of September.

In the past, Apple has also held separate October events when there is a heavy fall product lineup to unveil, so Macs and iPads could also come in that month.

asdavis10
A user-upgradeable Mac mini would be an instant buy for me. I have two that are on their last legs. One can't get upgraded to Mojave, one is on the dev beta and runs perfect, but likely won't see another OS update after. Both have SSDs, a second HDD, and maxed out RAM. These were the perfect Macs for hobbyists and Apple chose to neuter the product and then neglect it.

Apple can show Mac users they are serious about the Mac by giving us a great Mac mini again. We already see where they are going with the iMac and notebook lines and many of us would choose to stay away from them if we could.
Rating: 43 Votes

redheeler
A Mac mini rumor? Am I reading this right?
Rating: 33 Votes

viperGTS
Bring on the Apple Watch! My series 0 is in dire need of a replacement.
Rating: 32 Votes