Apple to Develop Kids Programming in Partnership With Sesame Workshop

Wednesday June 20, 2018 11:14 am PDT by Juli Clover
Apple is partnering up with Sesame Workshop to create a range of programming for children, reports Variety. The partnership was established by Zack Van Amburg and Jamie Erlicht, who have been heading up Apple's video efforts.

Sesame Workshop is a non-profit organization that develops educational children's programs such as "Sesame Street," a popular, well-known, long-running program for kids. 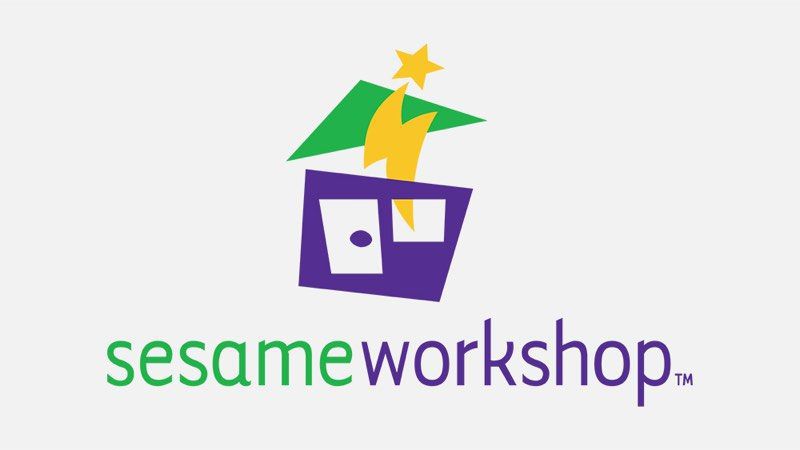 According to the terms of the deal, Sesame Workshop will develop live-action and animated series, along with an Apple-exclusive puppet series. Content created for Apple will be original and will not include "Sesame Street," which airs on PBS and HBO. 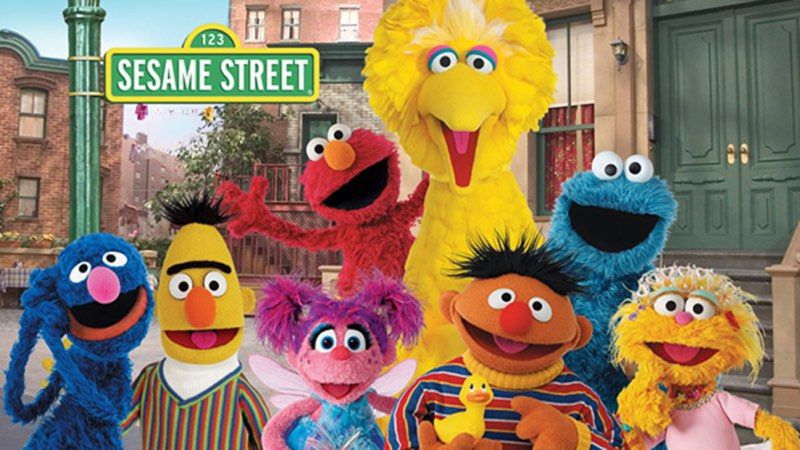 Apple has already signed deals for more than a dozen original television programs, but thus far, the series it is producing have not included content for children.

Apple is, however, rumored to be pursuing a deal with Cartoon Saloon, which has previously produced animated films aimed at both children and adults, including "The Secret of Kells," "The Song of the Sea," and "The Breadwinner."

I hope they prove me wrong.


It may just be that you're not the target market. Kids programming, if done right, is a huge draw. I'm guessing all of their programming will be on a subscription basis, like Netflix. If they do provide compelling kids programming, that will pull in a LOT of families which will lead to a trickle down effect for the rest of the programming. It's a smart move.
Rating: 5 Votes

I hope they prove me wrong.
Rating: 3 Votes

Apple is failing to indoctrinate the millennial generation so why not go straight for the youngest of them all.

H3LL5P4WN
This is awesome. They should have a channel that plays nothing but Sesame Street and Mister Roger's Neighborhood.
Rating: 2 Votes


I was thinking Tim Cook as Count von Count, being the bean-counter that he is. :)
Rating: 2 Votes

Geardo_Ranger
Well this is going to really ensure my kids never get off the Apple TV now lol
Rating: 2 Votes

Rogifan
Here’s what Jason Snell predicts Apple will do re: TV service:

bobenhaus
Apple is failing to indoctrinate the millennial generation so why not go straight for the youngest of them all.
Rating: 2 Votes