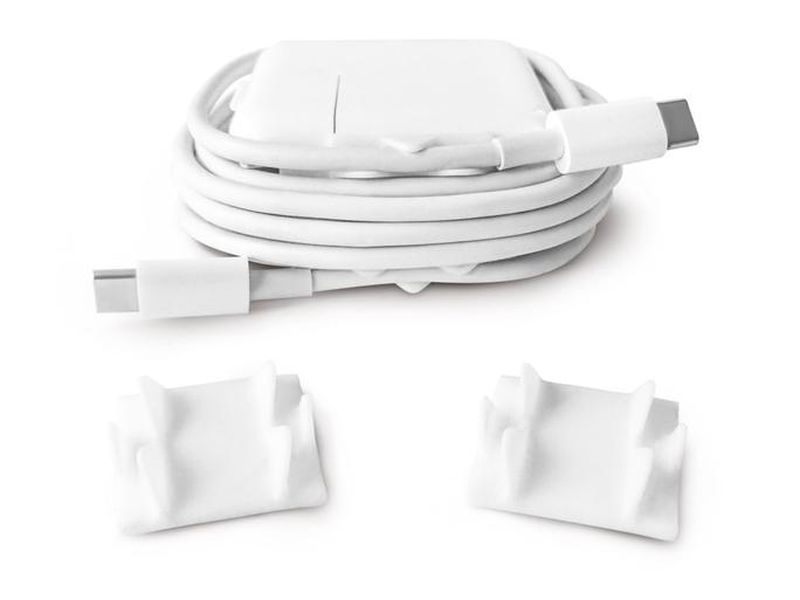 The product is inspired by Apple's older Mac power adapters that used to have pop-out cable holders. Apple's latest USB-C power adapters for MacBooks no longer have this feature, as the power cord is no longer affixed to the charger. 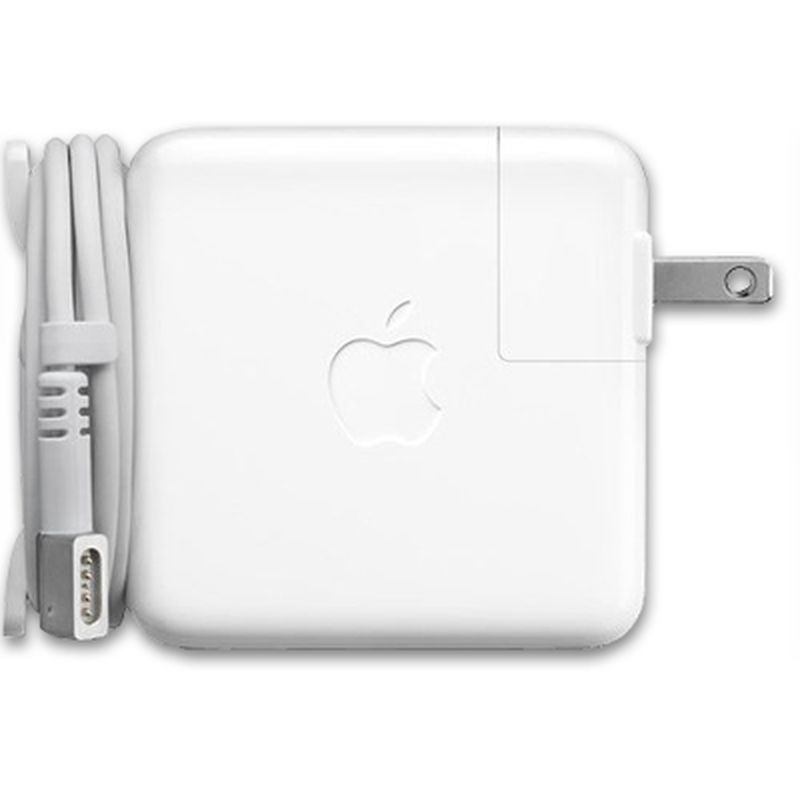 Cablewings are a simple but useful product, especially for those who travel, and recently received a 2018 Red Dot Design Award in Germany. They are a rather pricy $18 each or available in a two-pack for $30 in the United States, with prices varying in other countries. Orders are estimated to begin shipping in June.

nt5672
Apple used to be known for getting the details right. Now with Cook at the helm they just remove the details for profit. I guess there is a reason it is hard for companies to keep to their brand identity after founders leave. Apple is no exception, it happened with Scully and with Cook. Hopefully, Cook won't last much longer.
Rating: 16 Votes


Apple has never been as profitable as it has been under Cook's guidance. From everything I've read customer satisfaction is also good. So I don't think he's going away.

However, I do completely agree with you. Apple seems more full of themselves lately and the penny-pinching measures are getting to be a bit much.
Rating: 13 Votes

adamjackson
As a 2013 MacBook Pro owner, this is the first time I'm hearing that Apple removed cord storage from the adapters.

This is more angering than when I found out they stopped including the extension cable in their MBPs and you have to buy it separately.


Edit: and I've never had fraying or a broken charger in 20 years as a mobile Mac user. The iBook g3 being my first laptop to now. no issues.
Rating: 5 Votes

jimthing
£21 for two, that are just bits of moulded plastic. Don't think so.

Just use velcro cable ties around the cable part. On and off in seconds, a pack of 100 for £5.
Rating: 5 Votes

How is that different from the absurd pricing on Apple computers? I don't get it, you're on a forum of a company that is notorious for absurd pricing and some gimpy little piece of plastic gets labeled absurd for it's pricing..?
Rating: 5 Votes

Apple has never been as profitable as it has been under Cook's guidance. From everything I've read customer satisfaction is also good. So I don't think he's going away.

However, I do completely agree with you. Apple seems more full of themselves lately and the penny-pinching measures are getting to be a bit much.


No argument, Apple has convinced a bunch of teenagers to spend their parents money like gale force winds. But Apple's products, brand, and strategy are suffering. These problems are longer term that Cook has any vision of. When teenagers decide that the next new thing is not Apple, Cook is done for because he has no credibility with anyone that values the Apple brand that Jobs built.

Jobs was apparently an an idiosyncratic cuss, but that was what made Apple Apple. One was never disappointed for long, even when he made mistakes. Cook either ignores or doubles down on his mistakes and charges ahead.
Rating: 4 Votes