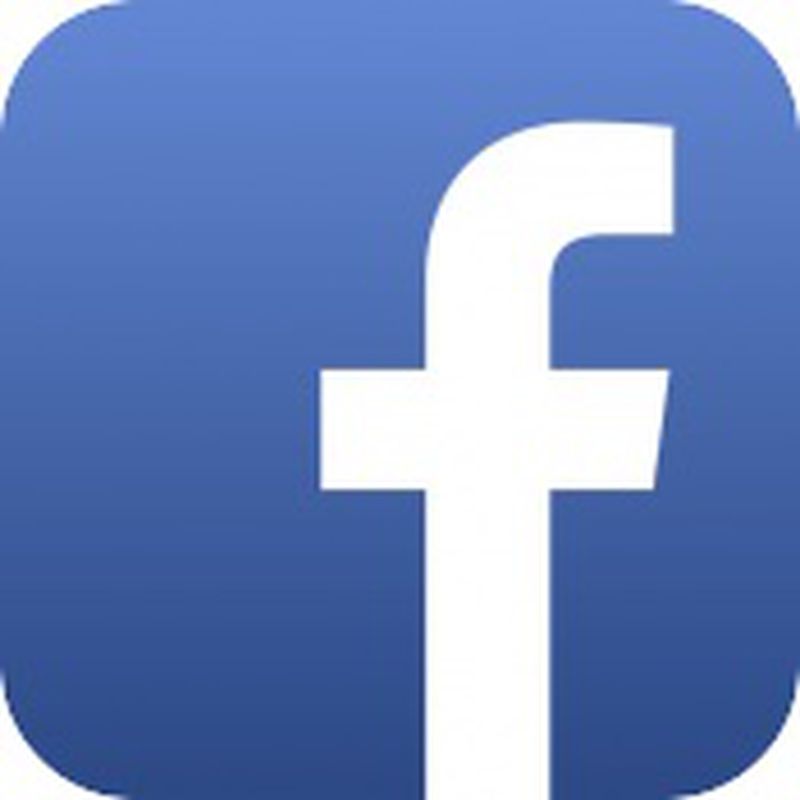 Facebook has chosen not to unveil its latest smart connected devices at the company's F8 developer conference in May, in part because of the ongoing data-privacy scandal that has engulfed the social network, according to people familiar with the matter.

Bloomberg reports that Facebook's new home products, which include a video-capable smart speaker featuring the company's own digital assistant, are now being held back from public view, pending a deeper review into the devices' processing of user data. Although the hardware wasn't expected to launch until the fall, Facebook had planned to preview the devices at its annual developer summit, according to the paper's sources.

The devices are part of Facebook's plan to become more intimately involved with users' everyday social lives, using artificial intelligence -- following a path forged by Amazon.com Inc. and its Echo in-home smart speakers. As concerns escalate about Facebook’s collection and use of personal data, now may be the wrong time to ask consumers to trust it with even more information by placing a connected device in their homes. A Facebook spokeswoman declined to comment.

Facebook CEO Mark Zuckerberg is set to testify in front of Congress on privacy in the coming weeks, but the chief executive has so far refused a British request to appear before a parliamentary committee and answer questions about the social network's involvement in data misuse.


Yet also information from people who do not use FB, but are friends with people who do, is exposed. So even if you act all smug that you do not voluntarily upload anything, somebody you know might and your info might already be out there for the world to see/buy.
Rating: 17 Votes

haruhiko
:eek: Facebook smart speaker... are you kidding? o_O
Not even the Nazi overlord could hear your every whisper at home, and now every major tech company can do it.
Rating: 12 Votes

ginkobiloba
Facebook +" smart speaker".
The simple fact that such thing could exist and that there are people who are ready to buy it blows my mind.
Rating: 10 Votes

*crawls back into the Apple ecosystem*
Rating: 6 Votes

Localcelebrity
I find it hilarious that a company people already found untrustworthy was even considering doing this. It’s hilariously absurd.
Rating: 5 Votes


People agreed to give up some limited privacy and share some of *their* data with Facebook on the understanding that, users could have a convenient social network and Facebook could make some money selling adverts; not so that Facebook could assist in subverting democracy. Facebooks rhetoric has always been that they'll look after your data and that if they don't, they won't deserve to have it. Now, after they've been caught allowing any developer access to their data, they want to hide behind weasel worded EULA's and Privacy Policies. It is not a reasonable position to say everyone should have known, not everyone is technologically literate. And most people without a computer science background won't understand just how dangerous this data can be.

So you can have zero empathy if you wish but as well as technical knowledge, empathy, i.e. the understanding of the actions and emotions of others, will be required if we are to solve these issues going forward.
Rating: 5 Votes

maflynn
I see no reason to buy/use a speaker from social network, especially because the consumer is the product that facebook makes money off of. I have zero interest in facebook these days and while they'll not be going away, I choose to not share my details with them
Rating: 4 Votes

What people are upset about are the things you wouldn’t expect, like tracking non-Facebook users across the internet. The worst thing I heard about Facebook doing was accessing call histories from Android phones with the Facebook app installed (some of which come with it pre-installed and completely unremivable). These call histories weren’t Facebook voice calls, they were simply calls made on a phone that happened to have the app installed, without expressly requesting access to the call data (it was probably in the T+Cs but not in a way that someone would understand).

I’m so sick of all the people who say Facebook users should have expected this simply because they made the choice to share photos on a website. We live in a connected world, and there is a big difference between knowingly exchanging privacy for services and unknowingly having a company steal their private information that they never intended to share.
Rating: 3 Votes


People are mostly upset with the harvesting of text messages from their phones. They did not post this information on FB.
Rating: 3 Votes
[ Read All Comments ]