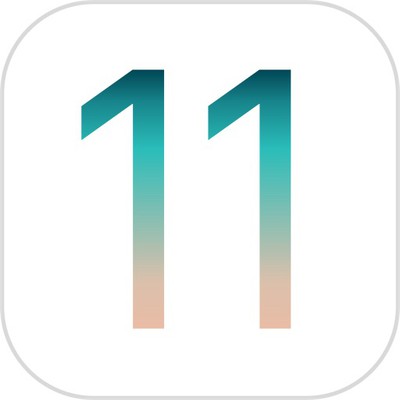 Today's edition of Quick Takes focuses on tidbits from Apple's education-themed event at Lane Tech College Prep High School in Chicago today. For bigger news from the event, we've put together a roundup of links and a video that recaps everything that Apple announced on stage in under three minutes.

For more coverage of Apple's event, visit our Front Page, Mac Blog, and iOS Blog. Also visit our forums to join in the discussion.

So the education price of the pencil is almost half the cost of the new education-priced iPad? That seems a little imbalanced...

Superhappytree
iOS 12 OR BU.... well okay, at least they're attempting to fix as much of their mess as they can before we get to that.
Score: 9 Votes (Like | Disagree)

Andres Cantu
iOS 11 has been even more buggy than iOS 8, so it makes sense that it also gets its very own .4 release.
Score: 8 Votes (Like | Disagree)

So it wouldn't surprise me if this year the new iPhones launched with iOS 11.4 rather than iOS 12.

Whether they call it 11.4 or 12 is ultimately a marketing decision. Calling it 12 has the benefit of sounding more exciting, whereas 11.4 might give users more assurance that it's a quality refinement. It has no real bearing either way on whether they do actually forego some feature additions in favor of quality improvements.

And when 10.6 Snow Leopard launched with "no new features", it wasn't called 10.5.5 or 10.5.9 — it was still treated as a major Mac OS X upgrade despite being marketed as mostly a refinement.
Score: 5 Votes (Like | Disagree)
Read All Comments