Apple plans to order between 250 and 270 million display panels for its iPhone lineup this year, according to sources within Taiwan's panel industry. Around half that number will consist of OLED panels, to be shared among current-model iPhone X orders, a second-generation model, and a larger 6.5-inch iPhone, according to DigiTimes.

Apple's purchases of OLED panels in 2018 will reach 110-130 million units, including 70-80 million 5.9-inch units for the current iPhone X and an upgraded version of the same size. The remaining will be 40-50 million 6.5-inch OLED panels for the production of a less expensive model, said the sources.

Given the wording in the above quote from today's DigiTimes article, the "5.9-inch" reference could be overlooked as a typo, but claiming the 6.5-inch OLED panels are for a "less expensive model" seems off the mark.

Several reliable sources claim Apple is readying a second-generation version of the iPhone X with the same 5.8-inch OLED display, along with a larger "Plus" size with a 6.5-inch display. Design wise, both the 5.8-inch iPhone and 6.5-inch iPhone coming in 2018 are expected to look similar to the current iPhone X, with an edge-to-edge display and notch for the TrueDepth camera, glass bodies for wireless charging support, and dual-lens rear cameras.

Along with these two OLED iPhones, which will likely be just as expensive as the current iPhone X, Apple is however said to be planning to introduce a new, more affordable 6.1-inch iPhone with an LCD display, according to reports.

DigiTimes claims 60 to 70 million Low-Temperature PolySilicon (LTPS) LCD panels have been earmarked for this device, and around the same number in 4-inch, 4.7-inch, and 5.5-inch sizes are destined for new iPhone 8, iPhone SE, and iPhone 7 devices this year. Other reports claim Apple could use a Full Active LCD display for an upcoming 6.1-inch device, which could match or exceed some of the benefits of OLED.

Otherwise, today's report reiterates previous OLED supplier rumors for 2018. Apple is said to be sourcing the majority of its OLED displays for the 2018 iPhone lineup from Samsung, but LG Display seeks to become the second-largest supplier in the second half of this year, perhaps providing displays for the 6.5-inch OLED iPhone. Lastly, DigiTimes' sources claim Sharp and Japan Display could become Apple's main suppliers of LCD panels, rather than shoring up extra OLED supplies, as previous report claimed.

In a sense, they have, with the iPhone X being slimmer and more narrow, its much more comfortable to hold and manipulate one handed than the iPhone Plus models were.
Score: 5 Votes (Like | Disagree)

yeah, but the damn thing weighs like you're holding a golden brick.

If holding a 6 oz. phone is a 'lot of weight' to you? You would best rethink your daily exercise regiment. ;)
Score: 4 Votes (Like | Disagree)

Col4bin
Bring me the X Plus!
Score: 3 Votes (Like | Disagree)

Apple must take care to only cater for their needs and their needs only - there is a tendency for those dominating an industry or product line to attempt to "starve the competition of oxygen" by monopolising the global manufacturing inventory using their humongous cash pile to make advance orders - karma is a harsh and unforgiving vixen when least expected to be... a word is enough for the wise. 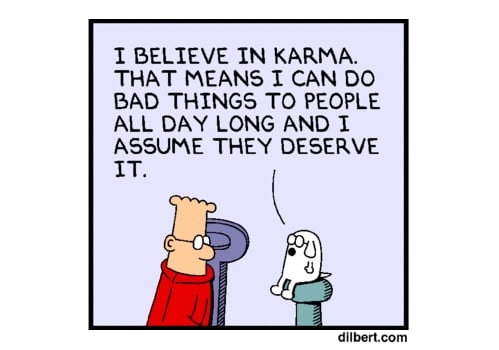 In a sense, they have, with the iPhone X being slimmer and more narrow, its much more comfortable to hold and manipulate one handed than the iPhone Plus models were.

yeah, but the damn thing weighs like you're holding a golden brick.
Score: 3 Votes (Like | Disagree)
Read All Comments