Tuesday February 6, 2018 4:01 am PST by Tim Hardwick
Apple this morning has apparently sent several developers report emails for Search Ads Basics that belong to other developers.

The reports, which relate to promoted ads that show up in App Store search queries, have been received in error by several developers this morning, as noted on Twitter. 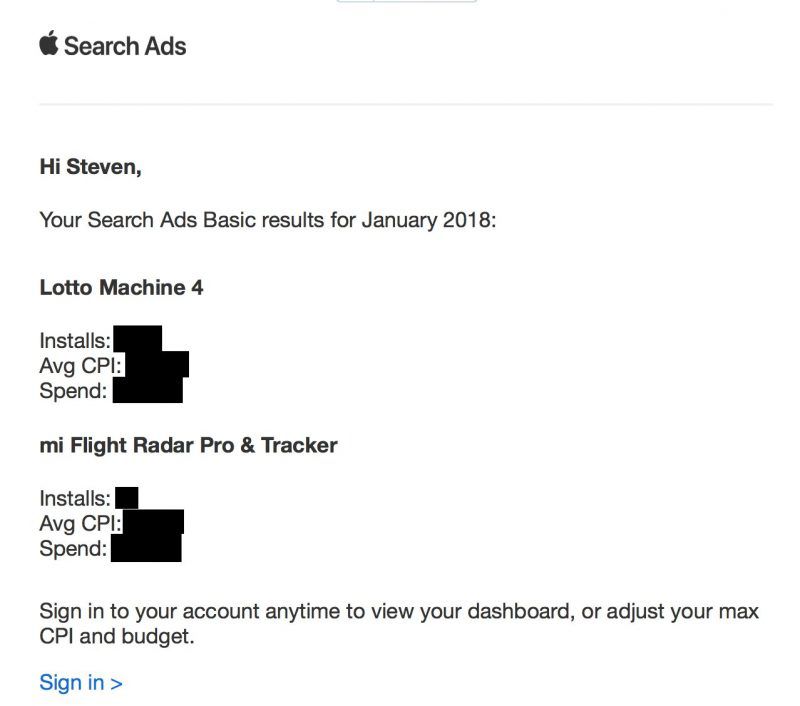 Um Apple you might want to check why Search Ads is emailing me some other developer's ad spend details pic.twitter.com/hfBcsqpCiy


Introduced late last year, Search Ads Basic works so that developers only pay out if a user installs the app. It includes suggestions on how much a developer should pay based on historical data pulled from the App Store based on the type of app being marketed, and uses App Store trends to target the ideal audience.

Today's communications error harks back to a similar issue Apple had with iTunes Connect that occurred two years ago, when users were shown someone else's session after attempting to login to their own account.

TechCrunch contacted some of the developers who said they had gotten the emails, and confirmed that the mis-sent message currently appeared to be the only issue. We'll update this article when we learn more.

billybobthornton
They used Siri to send the emails.
Rating: 31 Votes

We'll update this article when we learn more.


Autoreply: This bug affected only a very small number of developers.
Rating: 8 Votes

Avieshek
Bugs have spread beyond iOS. Apple is starting to rot.
Rating: 7 Votes

tardegrade
Somebody had a problem joining the correct columns between the 'developer contact' table and the 'developer application' tables then, in the back end db?
Rating: 4 Votes

MadDog31
Looks like the lotto app had a ton more installs than flight radar given the sizes of those black boxes. I don't know why I notice these things.
Rating: 3 Votes

Lapidus
They really (still) have a lot problems when it comes to internet services... Which is worrying me a bit since internet services become more and more popular in the industry.
Rating: 3 Votes

belvdr
It seems Apple cannot walk and chew bubble gum at the same time. It's not one big issue with them; it's a lot of little issues.
Rating: 2 Votes

btrach144
Nothing like a data breach of PII to ensure customer trust.
Rating: 2 Votes