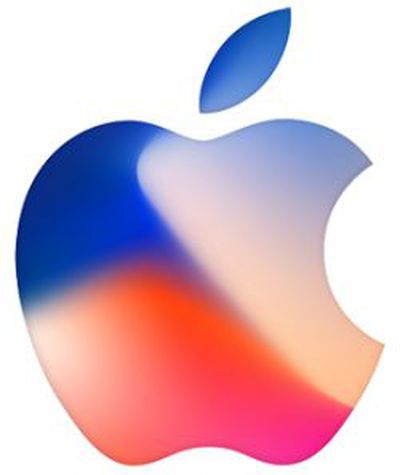 Apple has topped Fortune's annual list of the World's Most Admired Companies for the 11th consecutive year.

Apple topped the list in every category, such as innovation, quality of management, social responsibility, use of corporate assets, financial soundness, quality of products and services, and global competitiveness.

The rankings were determined by some 3,900 executives, directors, and securities analysts who selected the 10 companies they admired most. More on Fortune's methodology:

As we have in the past, Fortune collaborated with our partner Korn Ferry on this survey of corporate reputations. We began with a universe of about 1,500 candidates: the 1,000 largest U.S. companies ranked by revenue, along with non-U.S. companies in Fortune's Global 500 database that have revenues of $10 billion or more. We then winnowed the assortment to the highest-revenue companies in each industry, a total of 680 in 29 countries. The top-rated companies were picked from that pool of 680; the executives who voted work at the companies in that group.

The complete list includes 50 companies, ranging from other tech giants like Microsoft at 7th and Facebook at 12th to iconic brands like Coca-Cola at 18th and McDonald's at 37th. On the upside, both Adidas and Lockheed Martin made it onto the list for the first time. Meanwhile, GE plummeted from 7th to 30th.

And maybe for the last time.

Jsameds
I'd admire them a lot more if they narrowed their profit margin, made their Macs upgradeable, bundled premium accessories with their premium products and used decent batteries in their phones.

dmylrea
"3,900 executives, directors, and securities analysts"...that explains it. They wish their company could make money hand-over-fist by selling mediocre product at profit margins most companies can only dream of.
Score: 7 Votes (Like | Disagree) 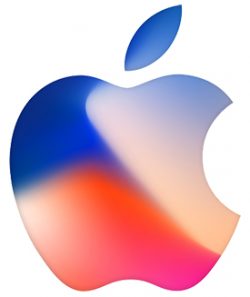 Whew! I thought this is was one of those Tide Pod challenges that idiots are doing nowadays 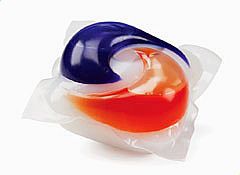 Billsofat
Admired for what? Their throttling? Or their broken iOS 11 or root password bugs in Sierra? Or is it the $500 back glass repair?
Score: 6 Votes (Like | Disagree)
Read All Comments