At this year's Consumer Electronics Show, HTC introduced a next-generation virtual reality headset, the HTC Vive Pro. The Vive Pro features two OLED displays with a resolution of 2880 x 1600 and 615 pixels per inch, a 78 percent increase from the 2160 x 1200 resolution of the current Vive headset.

HTC says the higher resolution will bring sharper text and graphics for an improved overall experience.


The Vive Pro is designed to be lighter than the existing Vive, with integrated high-performance headphones and a more comfortable headstrap with a sizing dial. Dual microphones and active noice cancellation improve communication, and dual front-facing cameras are included, too.

HTC is also introducing a new Vive Wireless Adaptor which to bring wireless VR headset integration that will work with both the Vive and the Vive Pro.

HTC didn't provide pricing or release date details on its new Vive Pro headset, but says additional information will be introduced in the future.

Apple is not yet competing in the AR/VR wearable space with companies like HTC and Facebook/Oculus, but the company is rumored to be hard at work on its own augmented reality headset or smart glasses. Apple's headset is still at least a year away, but it's said to include a dedicated display, a built-in processor, and an "rOS" operating system.

It's possible Apple's headset will include some virtual reality elements as Apple recently purchased VRvana, a startup that developed a mixed reality headset called Totem. Totem, never released to the public, was designed to combine both augmented and virtual reality technologies in a single headset.

Looks great. But I wonder if the ‘Pro’ was absolutely necessary...

Probably because the other one will still be on the market.


VR is still at least 5 years away, way too expensive and clunky to ever go mainstream

Well you're missing out.
Rating: 4 Votes

melendezest
VR is one of those things that is easy to dismiss until you tried a compelling version of it.

I got the PSVR this Christmas for my kids after enormous begging, and let me tell you, my mind was blown.

Yes, there is room for improvement but it is clear that VR is the future, no question.

Nah, it’s here now with PS 4. It’s an affordable add on to the most popular console on the market.

Resolution is not great, but the experience, overall, is solid.

If you mean like “smartphone mainstream,” then I’d agree.
[doublepost=1515474899][/doublepost]And can we use these VR devices on iMacs now? They made such a big deal out of creating VR content at WWDC. Seems to me if you have a capable Mac and High Sierra, you should be able to use a Vive without issue.

I do like by PS VR, but I’d love the resolution of this Vive Pro a lot more.
Rating: 2 Votes


5yrs away? What you talking about Willis?! 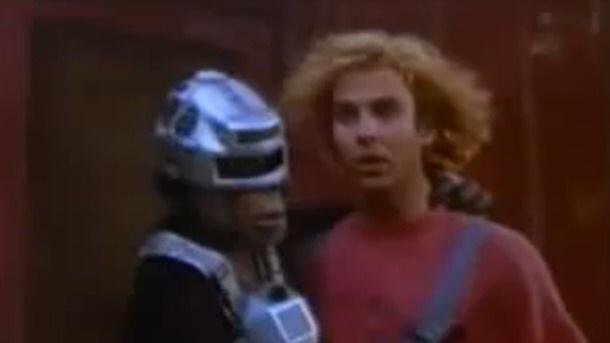 Don't you remember this?? 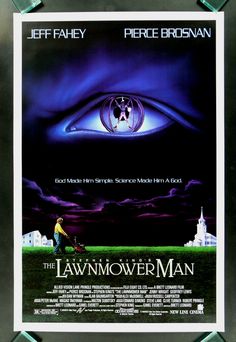 Stella
You can build your own VR capable PC quite cheaply now. Buying an off the shelf PC will cost a bit more.

The oculus is cheaper now.


VR is definitely not 5 years away.

As others have said, VR is mainstream in my house too!!

TheFluffyDuck
Apple isn't interested in VR they are too busy "moving to where the Puck is going to be". Like animated poop emoji
Rating: 1 Votes

do you use it as a media player?


What do you mean? Like, watch 2D media on it? No. 3D media, sure, via LittlStar etc. Mostly games though.
Rating: 1 Votes
[ Read All Comments ]