If an iMac Pro becomes unresponsive and requires restoring, like if there's a power failure during a software update, there are a special set of instructions iMac Pro users must follow, which require a secondary Mac. 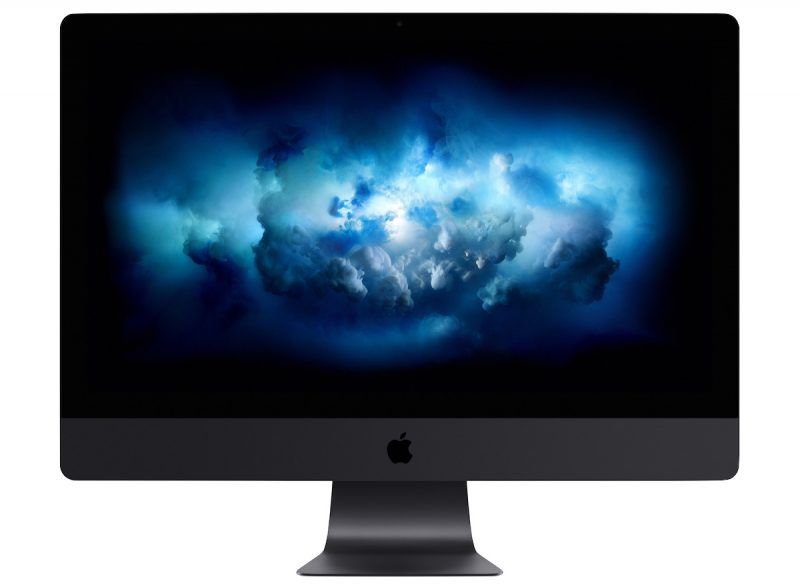 The iMac Pro will need to be connected to the secondary Mac with a Thunderbolt or USB-A or USB-C to USB-C cable. From there, iMac Pro users will need to plug the cable into the Thunderbolt port closest to the Ethernet port and then connect the iMac Pro to power while holding the power button.

Apple Configurator must be used on the second Mac to select the iBridge device and then restore. After the restoration process, the iMac Pro will reboot, making it accessible again.

This restore process is similar to what must be done for an iPhone or iPad that is unresponsive, and it is necessary due to the extra security afforded by the Apple-designed T2 chip.

The iMac Pro's T2 chip is a second generation version of the T1 chip that powers the Touch Bar in the MacBook Pro. The T2 chip integrates the system management controller, image signal processor for the camera, audio controller, SSD controller, a Secure Enclave, and a hardware encryption engine.

Among other improvements, the T2 chip encrypts all of the data on the iMac Pro's SSD using dedicated AES hardware that doesn't impact the performance of the SSD. It also ensures a secure boot up process, making sure no unapproved software loads at startup.

turbineseaplane
What the hell are they doing..
Rating: 28 Votes

Assuming you can’t bring it in to an Apple store 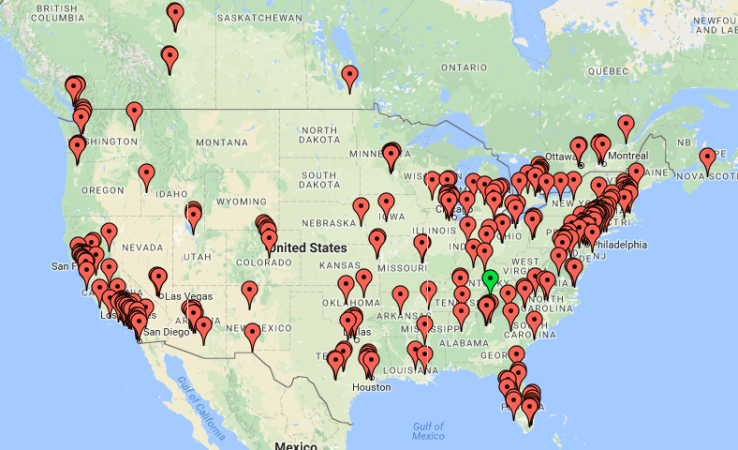 And that's only 2 out of 3 countries in North America, there are plenty of cities around the world without an Apple Store.

Oh, and then let's say there is an Apple Store. There might not be a genius bar appointment available for a few days. If you spend 5 grand MINIMUM on a ****ing computer, you shouldn't have to wait a few days.

or don’t know anybody else who has a Mac....


I don't. All my friends and family are PC people.
Rating: 23 Votes

zorinlynx
This sounds disturbing to me.

I've always treated iOS devices as "appliances", they're basically not "full computers" because you can't run unsigned code on them and you need Apple's permission to install the operating system. (Every time you restore an iOS device it has to authorize with Apple's servers to get an installation key.)

Macs have never had this problem; they've always been "full computers" because you can run whatever you want on them.

I'm willing to accept iOS devices as "appliances" but only because I've had my Mac to fall back on as an open computing device. How much longer will that be the case?
Rating: 20 Votes

Jetfire
Cool so your buying a possible $5,000 to $13,000 paper weight. Unless you speed more money on another Apple computer.
Rating: 16 Votes

rezwits
Sick, quite possibly the first "Mac" that you can completely LOCK UP, without any Startup Disk tricks....
Rating: 15 Votes

I can see Apple putting this T2 in future Macs; that's pretty much a deal-breaker for me


Me too - I have no interest in this level of lock down on my desktop computing situation.
Rating: 13 Votes

Cool so your buying a possible $5,000 to $13,000 paper weight. Unless you speed more money on another Apple computer.

Assuming you can’t bring it in to an Apple store or don’t know anybody else who has a Mac....
Rating: 12 Votes

MichaelJohnston
I wonder if this is only necessary if you set your iMac Pro to the "Full Security" mode as Cabel Sasser showed... https://twitter.com/cabel/status/940669641684262912
Rating: 11 Votes

cmaier
In all my years with Macs I’ve never bricked one. If I did brick any of my existing macs, i have no idea how I would “restore.” Seems like this is no big deal.
Rating: 10 Votes
[ Read All Comments ]